“The British seaside has always been a metaphor for the state of the nation. Decline and regeneration have become seaside descriptors. The coastal population is a complex one – new sets of urban colonizers repurposing seaside buildings and spaces, visitors, emigre’s, retirees, all living alongside longstanding citizens.”

Turner Contemporary presents Seaside: Photographed, a major exhibition that examines the relationship between photographers, photography and the British seaside from the 1850s to the present. Including early photographic depictions of waves, picture postcards revelling in the glee and grime of British resorts, intimate shots of holiday and relaxation, reportage and the photo series of eminent photographers, the exhibition presents the seaside in a multitude of different visions, celebrating our special relationship with our coast.

Since photography’s early beginnings the phenomenon of the seaside as public parade has provided myriad photo opportunities, charting a tide of enormous social change. Vicissitudes of fortune have seen utopian visions give way to the glorious failure of the English seaside, playgrounds by the sea becoming places of last resort, rackety with decay and ripe for misdemeanour, or as so much photographic evidence would insist.

The exhibition’s curators Val Williams and Karen Shepherdson point out:

“Photographers’ visions are necessarily partial ones – they follow their noses, sniff out the strange and the unusual, the comic and the melancholy. They do not necessarily picture things the way that they are.”

Images of hotel life, the beach, the holiday camp, dressing up and dressing down, wild waves, hotel interiors and coastlines all combine to create a rich and constantly changing picture of the British seaside. The curators have included unknown works from across photography’s history as well as images by such celebrated photographers as Jane Bown (1925-2014), Henri Cartier Bresson (1908-2004), Vanley Burke (1951-), Anna Fox (1961-), Susan Hiller (1940-2019), Martin Parr (1952-), and Ingrid Pollard (1953-).

Personal and social histories are captured by camera by the sea. The exhibits include Raymond Lawson’s remarkable chronicles of family life in Whitstable (1959), Enzo Ragazzini’s images of the anarchy of the 1970 Isle of Wight festival and Stuart Griffiths’ bleak documentation of the 1990 rave scene in Brighton. Grace Robertson records the raucous goings-on of a woman’s day out to the coast in the 1950s, while Daniel Meadows, Barry Lewis and Dafydd Jones all photographed at Butlins in the 1970s. A more intimate narrative is revealed in the photographs that preserve the seaside haven created by composer Benjamin Britten and tenor Peter Pears, partners in music and in life. 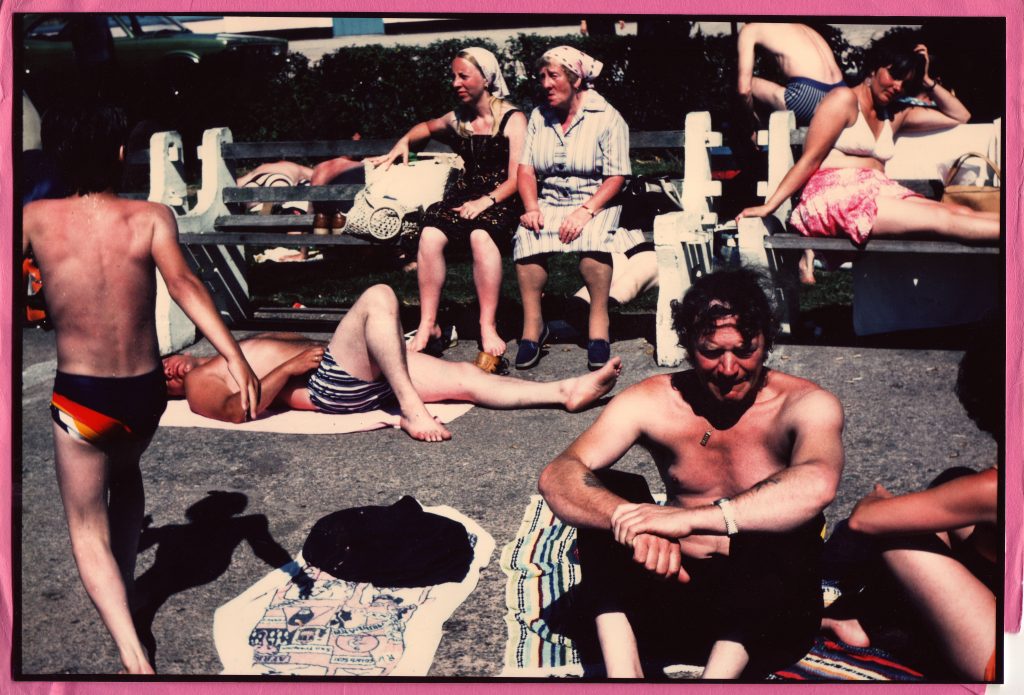 In response to Seaside: Photographed, artists Bethan Peters and Stacie Lee Bennett-Worth have been commissioned to create a new artwork inspired by local residents. In Spring 2019, they will deliver workshops to families in collaboration with Thanet Early Years Project exploring the seaside through play, movement and digital media. They will create a work based on the ideas generated that will be available for the public to see in Summer 2019. 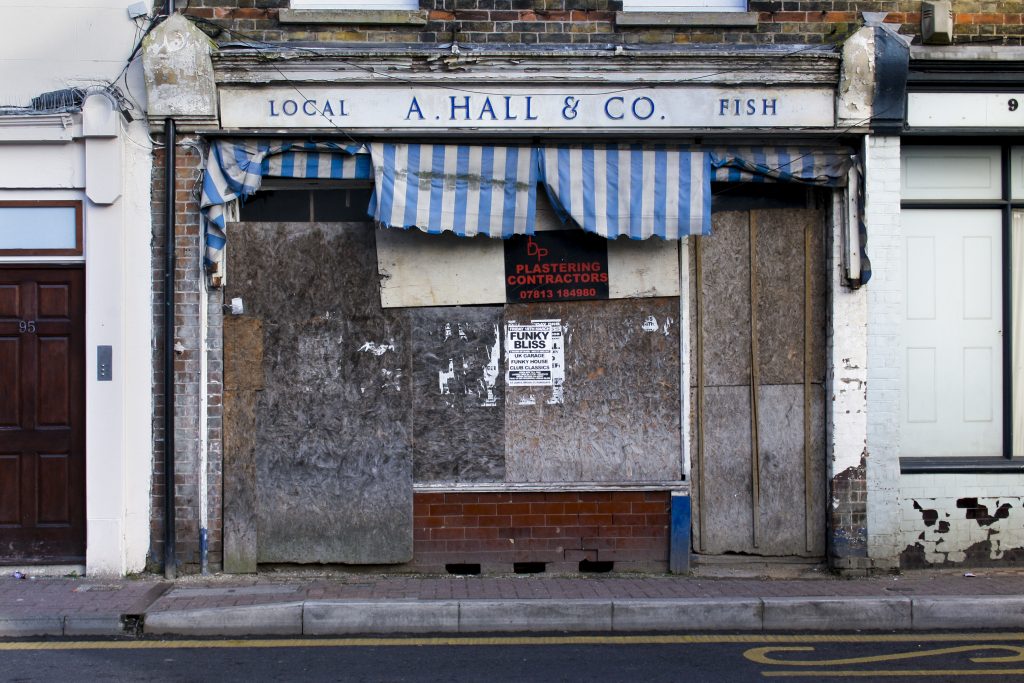 Curated by Val Williams and Karen Shepherdson, Seaside: Photographed is Turner Contemporary’s first photographic exhibition and will tour to three other UK venues in 2020, each with their own unique connection to the seaside: John Hansard Gallery, Grundy Art Gallery, and Newlyn Art Gallery and the Exchange. With support from Arts Council England’s Strategic Touring Fund.
A book to accompany the exhibition, Seaside: Photographed, will be available to pre-order via Turner Contemporary’s online shop, published by Thames & Hudson.