Weiwei has offered to take 30 tonnes of buttons from a factory in Croydon after seeing a message on Twitter. 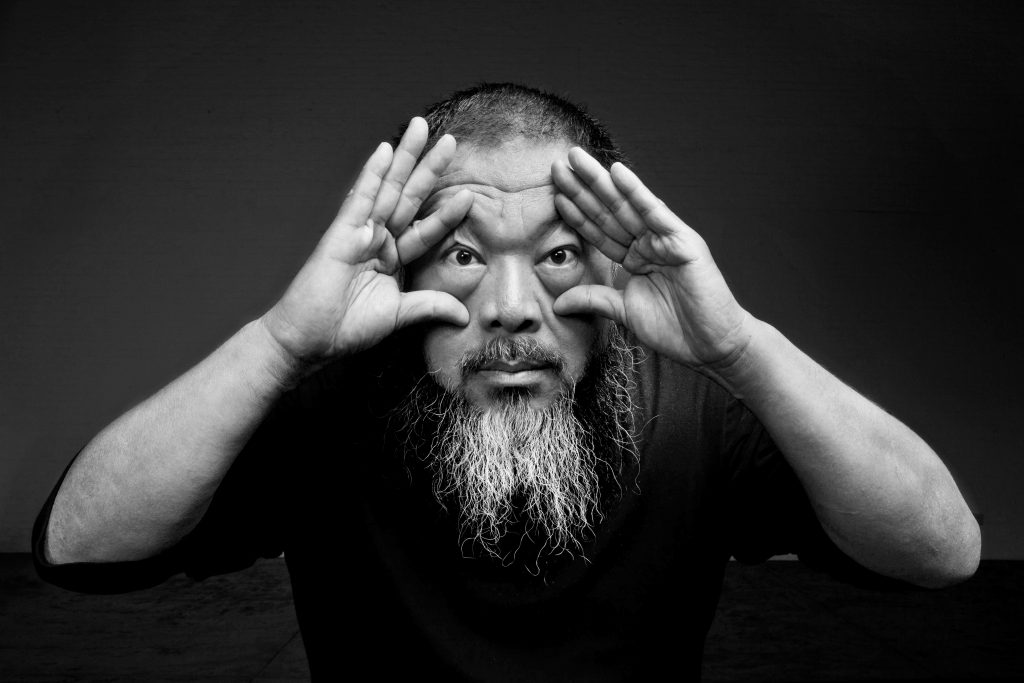 “I’ve been asked to share this call to save buttons from landfill, Brown & Co Buttons (a 104-year-old button factory in Croydon) needs to dispose of 30 TONNES of buttons as the factory is shutting down.”

Weiwei responded by writing: “Can I have them all?”

Sarah Janalli, of Brown & Co Buttons said they have seen the post, but Weiwei had not yet been in contact. She added that they have been “inundated” and “overwhelmed” with messages asking for buttons