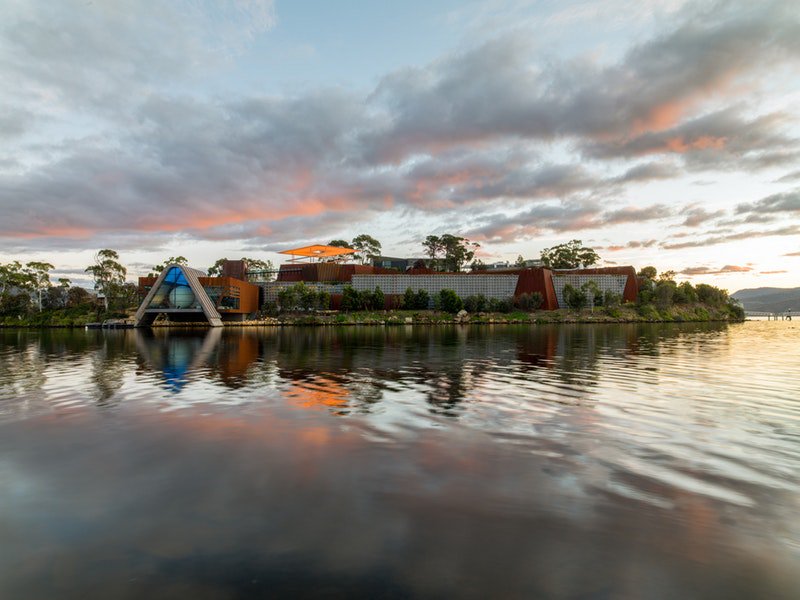 Marina Abramovic and James Turrell are teaming up to design a spa as part of a new hotel development on the Australian island state of Tasmania. The hotel, titled ‘Motown’, will be built alongside The Museum of Old and New Art (MONA) a subterranean museum, which opened in 2011. The hotel, like the museum, is the brainchild of businessman and art collector David Walsh, with both projects also sharing the same architect — Fender Katsalidis.

The hotel will have 172 rooms, which hang out over the water to make the most of the river views. Inside, there will be a theater, spa center, outdoor concert stage, and a library, as well as conference and auditorium facilities, and several new artworks. the art newspaper reports that the spa center will be designed by James Turrell and Marina Abramovic, while MONA is also working on some ‘special experience’ rooms. via designboom 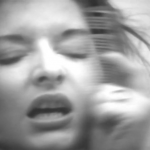 Watch a film about Marina Abramovic and Ulay

Legendary couple in performance art – Marina Abramovic and Ulay – lived together for 12 years and made pioneering work as a duo. In this extraordinary double interview, the artists look back on their relationship – from their first meeting in 1975 until now.