The House of African Art (HAART) is a new platform that represents established and emerging artists from Africa and the diaspora, launching with a London exhibition in March 2019. Breaking away from the traditional gallery experience, HAART’s pop-up exhibition model creates an engaging environment around visual arts, coupled with a public programme of performances, talks, and events. 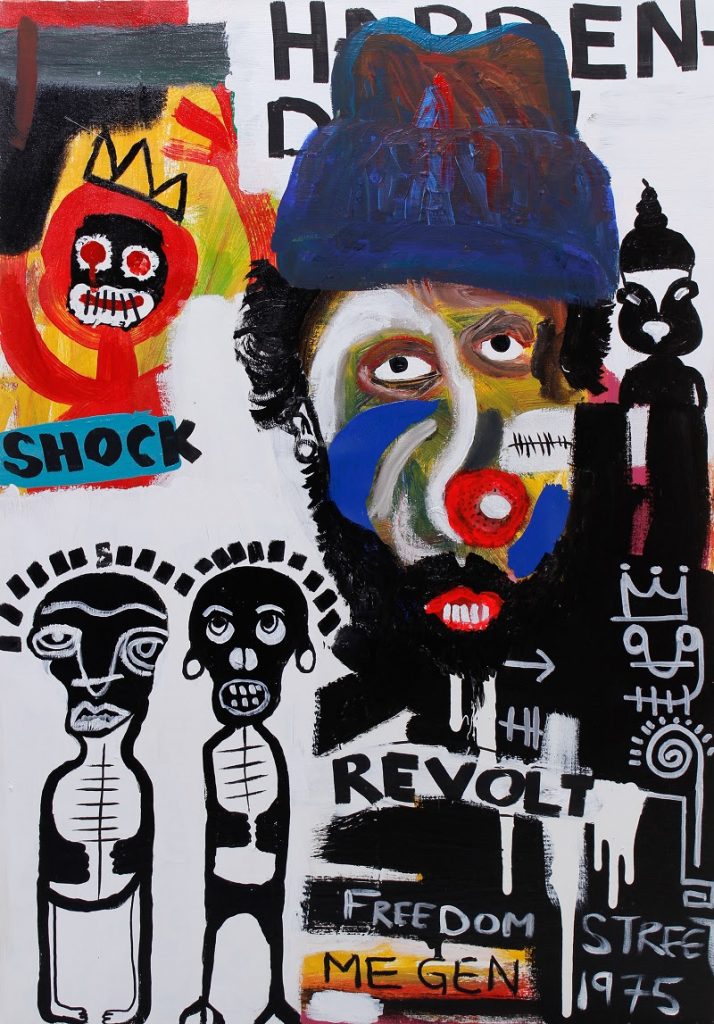 HAART was founded in 2018 by British-Nigerian lawyer Maryam Lawal, who has had a life-long passion for the arts with a particular focus on artwork from the African continent. Primarily inspired by the burgeoning art scene in Lagos, Nigeria, Lawal aims to give artists from the continent and the diaspora a platform for their work, providing them with greater support and wider recognition. HAART allows collectors to purchase works from early career artists and currently works with artists originating from Nigeria, Ghana and the Ivory Coast.

HAART’s inaugural exhibition will take place from 21 to 26 March 2019 in London. Exhibiting artists include: Àsìkò; Aurélia Durand; John Madu; Kojo Marfo; and Emmanuel Unaji. The exhibition will be a celebration of fresh, new perspectives on artistic talent coming from the continent and a resistance to the stereotypical characterization of works by artists from the African continent as restricted to telling narratives relating to struggle and hardship.

Àsìkò is a visual artist who expresses his ideas through the medium of photography and mixed media. He was born in London, England, spending his formative years in Lagos, Nigeria and adolescence in London. His work is constructed in the narrative that straddles fantasy and reality as a response to his experiences of identity, culture and heritage. 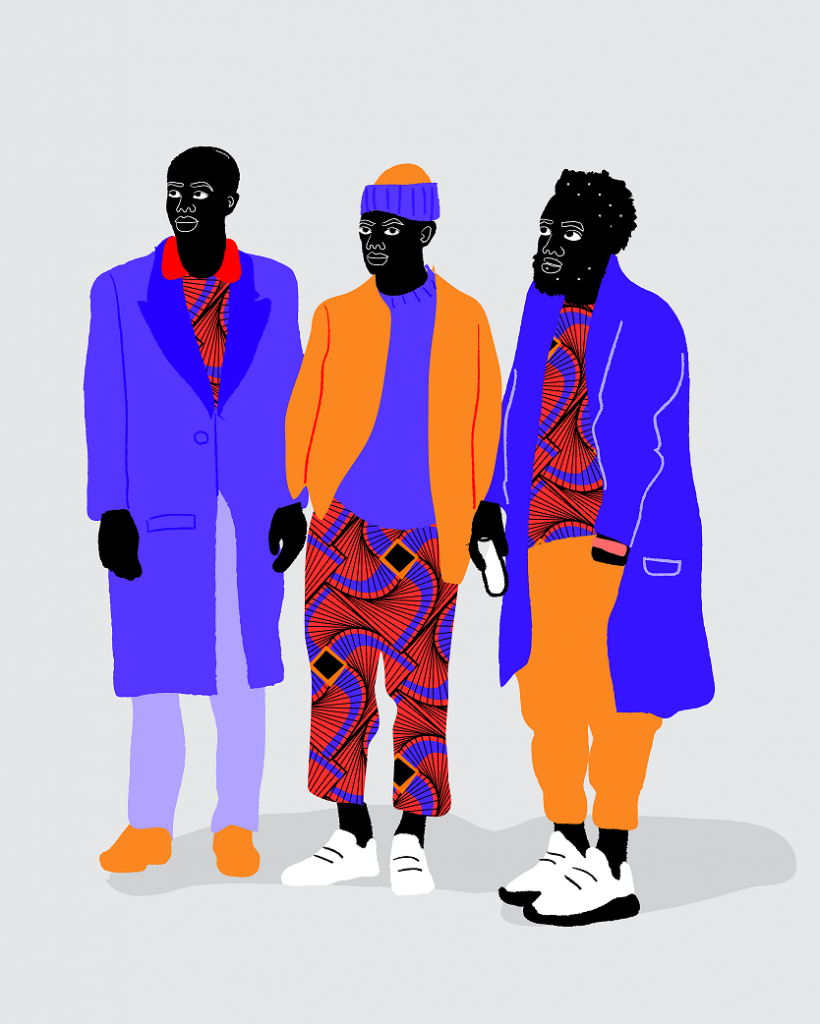 Aurélia Durand is an Ivorian-French graphic artist based in Copenhagen, Denmark. Her upbringing in Réunion Island shaped her interests in representing the power and beauty of multi-culturalism. Her varied cultural background compelled Durand to produce art which celebrates culturally diverse and nuanced stories. Her recent works are characterised by “Afro-pop” culture, in which men and women proudly display Afro hair and braids with colourful African prints and edgy fashion accessories.

John Madu is a multidisciplinary artist based in Lagos, Nigeria, whose practice includes painting, collage, and design. Many of Madu’s paintings experiment with fierce brushstrokes of contrasting, often non-realistic colours for his characters. Inspired by pop culture, African contemporary art, and surrealism, Madu often paints metaphorical subjects drawing on literature, myths, and his own life experiences.

Kojo Marfo is a Ghanaian artist based in London inspired by an upbringing surrounded by traditional African artifacts. His vibrant works juxtapose visions from his childhood with a current narrative, as a part of his constant drive to grow and evolve authentically. His work has been exhibited internationally in Paris, Tokyo, Amsterdam, New York, Barcelona, and London.

Emmanuel Unaji is a multimedia artist of Nigerian origin, based in London. Combining painting, drawing, collage and fashion design, Unaji’s style is rebellious and bold. Inspired by the fashion industry, Unaji frequently uses fragments of magazine photographs to which he adds painted, drawn or sculpted elements. Blurring the boundaries between fine art and fashion design, he combines mixed media works with other practices to create wearable art in addition to traditional paintings and portraits.