Artist and filmmaker Rachel Maclean will curate a major exhibition at Birmingham Museum & Art Gallery, Too Cute! Sweet is about to get Sinister, opening on 26th January 2019. 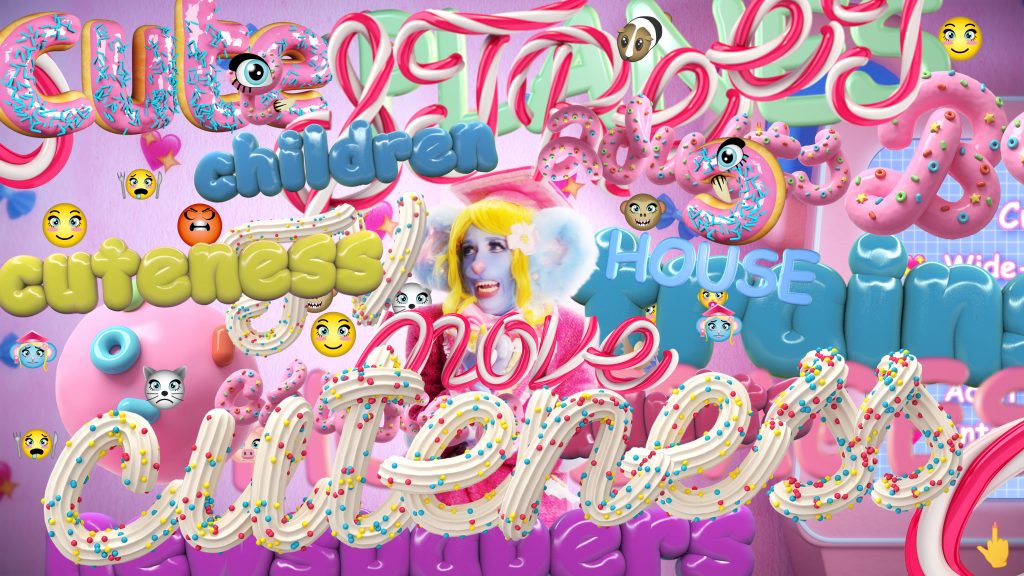 The artist known for her distinctive satirical films will examine the world of cuteness by curating works from the Arts Council Collection and Birmingham’s collection to reveal how objects and images can have the unique ability to be simultaneously sweet and sinister. An opening film has also been created by Maclean to introduce the themes of the exhibition.

Running from Saturday 26th January to Sunday 12th May 2019, the exhibition will be the ninth and final Arts Council Collection National Partnership exhibition held by Birmingham Museums Trust.

From adult onesies to bunny ear photo-filters, there is an overwhelming presence of cuteness in contemporary society. Through the exhibition Maclean will ask why we feel the need to share and reproduce cute things, as well as question the fine line between cuteness and creepiness.

The gallery will be transformed with the artist’s signature colourful style and accompanying the exhibition will be an interpretative video with a twist! ‘Dr Cute’ – a grotesque Care Bear-like creature played by Maclean – will present a short lecture on the themes explored in the show, whilst being repeatedly distracted by its contents. The doctor will attempt to put forward an academic account of cuteness and its affects, but will be constantly hindered by sudden emotional responses, as artworks incite reflexes of love, repulsion and fear.

Too Cute! will also extend the social commentary that pervades Maclean’s video work. Pinocchio-inspired Spite Your Face was written following the Brexit campaign and most recently Make Me Up depicts social media’s encouragement for women to adhere to societal ideals. Maclean’s hour-long film Feed Me featured in BMAG’s 2017 Arts Council Collection exhibition I Want! I Want! and examined the preoccupations of contemporary society.

Maclean is no stranger to Birmingham, having spent a month as the Bullring’s artist-in-residence for Channel 4’s Shopping Centre: Artist in Residence. Sleeping, eating and working there, she spent August 2017 finding out if shopping can ever make us happy. Her findings resulted in a film where Maclean plays a character called the Satisfaction Bunny and asks, ‘r u satisfied?’, bombarding dissatisfied shoppers with advertising.

Rachel Maclean said: “I’ve had a fantastic time exploring the Birmingham collection and the Arts Council Collection and it’s been an honour to be able to bring together a show that includes so many artists that I admire. I have been fascinated by cuteness for a long time and think that despite it being an area that so many artists investigate, it can often be overlooked as being too silly, shallow or feminine a subject for debate.

“I think cuteness is fundamental to our experience of consumer capitalism and it’s important that we take it seriously in order to understand what we use cute objects for and the effect they have on us. Something which has come to the fore in curating the show has been the number of artists that toe the line between cuteness and creepiness. There is something fascinatingly complex about this and for me it is the fundamental mystery of the cute object, how can things that look sweet be simultaneously sinister?”

Deborah Smith, curator working on behalf of Birmingham Museums Trust, said: “Rachel is a ground-breaking artist and we are thrilled to be working with her as she curates our final Arts Council Collection National Partnership exhibition. We are excited to see how this immersive exhibition at Birmingham Museum and Art Gallery will come to life and invite visitors to consider the contemporary obsession with cuteness.”

Jill Constantine, Director of the Arts Council Collection, said: “Using film and photography Rachel Maclean creates fantastical and sometimes nightmarish worlds. In this exhibition she has turned away from these formats to look at the world of museum collecting and made a show which defies the normal conventions of curating. In Too Cute! we have an exhibition which is full of surprises, at times unsettling but also humorous and engaging. We are delighted with the result.”

Maclean represented Scotland at Venice Biennale 2017 and is currently exhibiting works at Zabludowicz Collection and the National Gallery, London.

Too Cute! Sweet is about to get Sinister opens at Birmingham Museum & Art Gallery on Saturday 26th January 2019. To find out more visit birminghammuseums.org.uk/bmag/whats-on/too-cute.

The exhibition will be accompanied by an exciting learning programme which explores the themes, including tours, taxidermy workshops and toy-hacking. 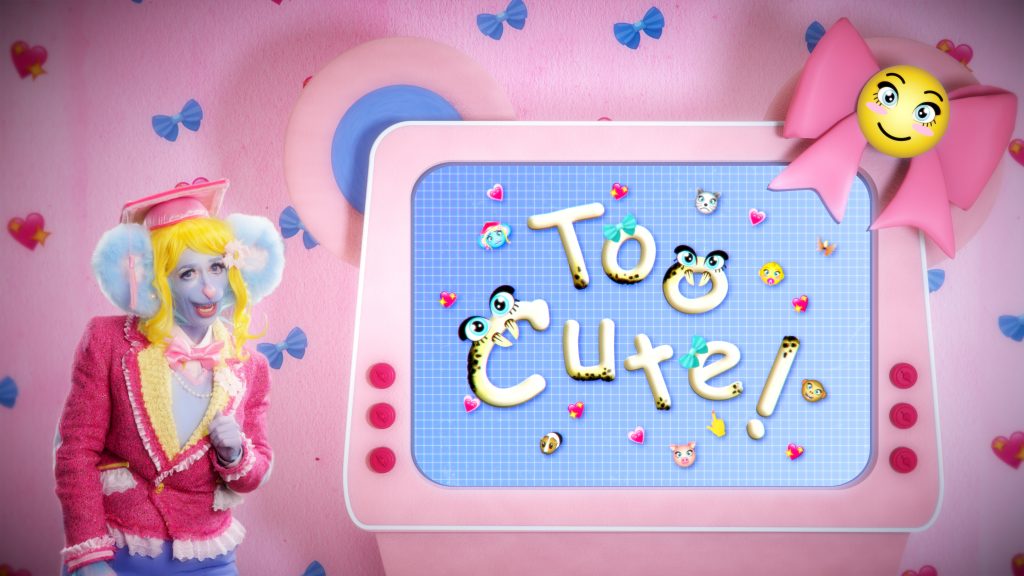