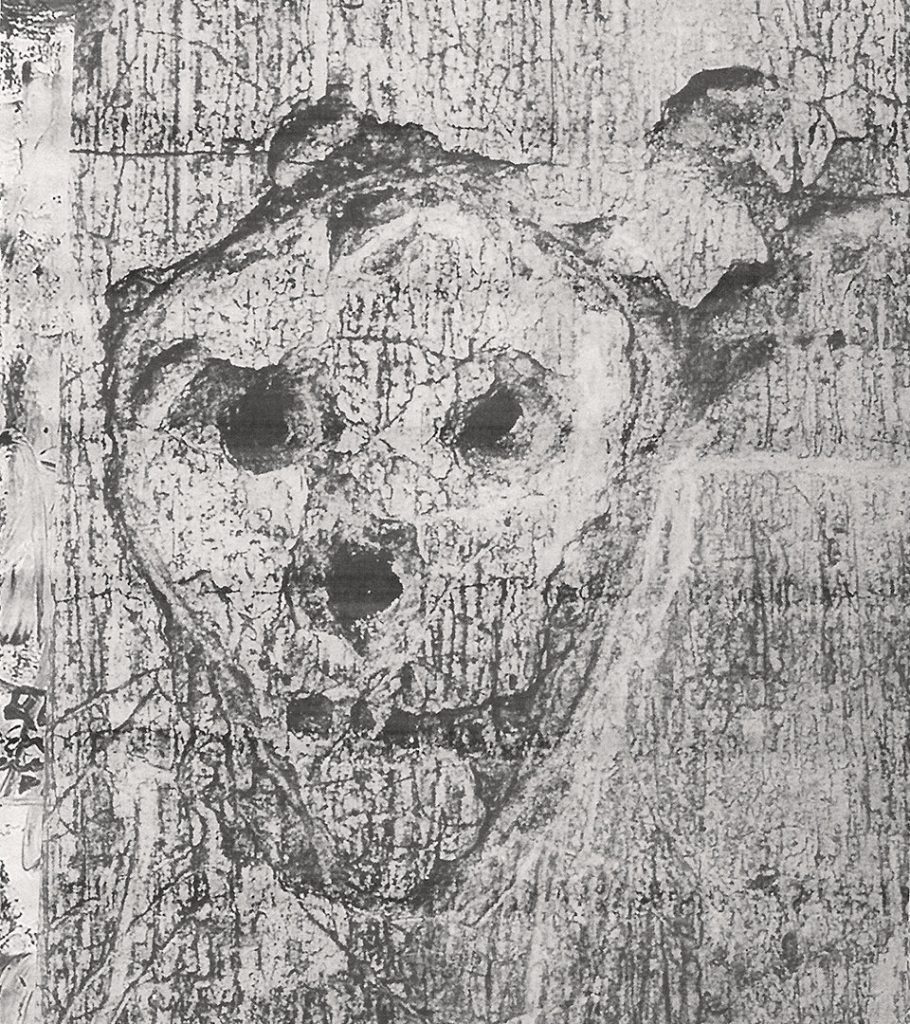 An exhibition curated by James Richards