Wolfgang Tillmans collaborates with ENO to mark the centenary of the end of the First World War. - FAD Magazine
Skip to content

Wolfgang Tillmans is collaborating with the ENO for a new production of Benjamin Britten’s War Requiem to mark the centenary of the end of the First World War. 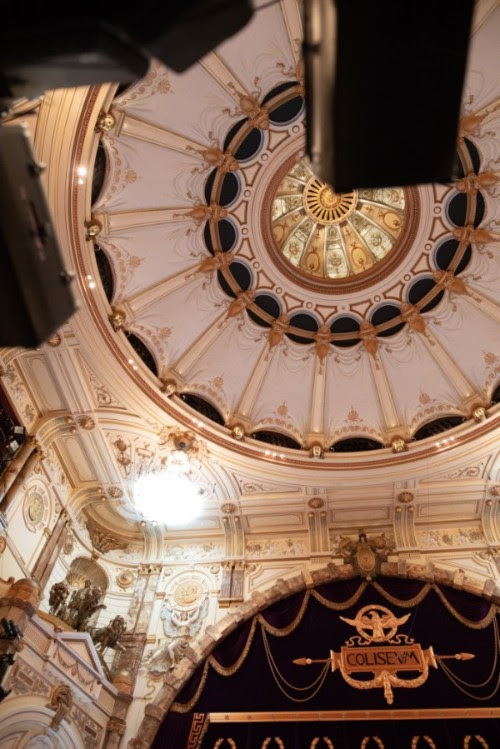 Britten’s work, which includes words from Wilfred Owen’s anti-war poems, was first performed in 1962 at the consecration of Coventry’s new cathedral, built to replace the one destroyed in Second World War bombing raids. War Requiem is performed by the combined forces of an 80-strong chorus, a children’s choir of 40 from Finchley Children’s Music Group, the full ENO Orchestra, a chamber orchestra and three soloists.

Wolfgang Tillmans is making his ENO debut joining their production team as its designer working alongside the ENO Artistic Director Daniel Kramer and the ENO Music Director Martyn Brabbins to create this unique performance and appointed designer Nasir Mazhar to create the costumes. 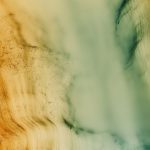 Maureen Paley is to present the ninth solo exhibition by Wolfgang Tillmans at the gallery. This exhibition focuses on Tillmans’ multifaceted approach to non-lens-based image-making