In ‘The Tiger Penis Project’, bio-artist Kuang-Yi Ku uses emerging biotechnologies to create artificial animal parts traditionally used in Chinese medicine to highlight the continued use of endangered animals and also to show a potential way forward to solving the problem with technology. Kuang-Yi Ku’s project offers a potential solution to the further eradication of endangered animals while preserving traditional cultures and the values found in thousands of years of medical practice. 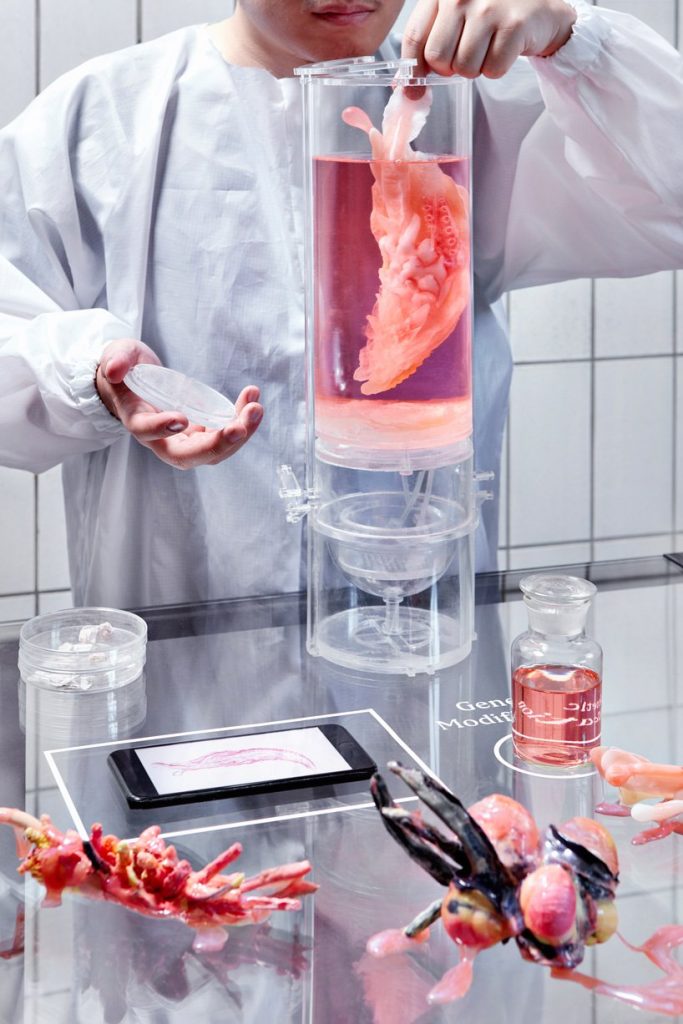 ‘The Tiger Penis Project’ suggests a new hybrid medicine that bridges the conflict between health, cultural heritage, and environmental conservation. The recent graduate, who works as a practising dentist, bio-artist, and social designer, has developed a technique to grow these parts in the lab, merging elements of Asian traditions and western technologies together. 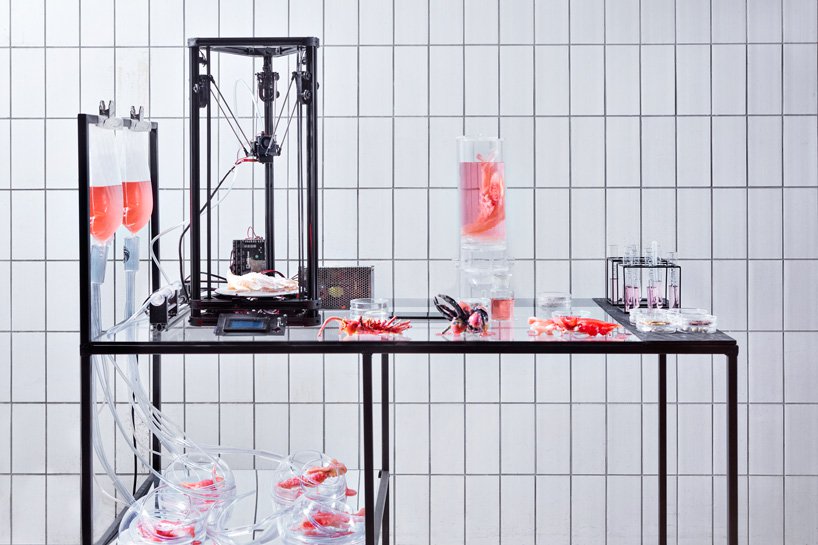 About The Artist
Kuang-Yi Ku born and raised in Taipei, Taiwan, recently based in the Netherlands. He has graduated with triple master degrees with social design from Design Academy Eindhoven, dentistry from National Yang-Ming University and communication design from Shih Chien University. He is a practicing dentist, a bio-artist and a social designer. He also co-founded TW BioArt (Taiwan bioart community) to stimulate the fields of BioArt and Science+Art in Taiwan. He has won the 1st prize of Taipei Digital Art Awards in 2015 with “The Fellatio Modification Project”, where he involves body modification, gender studies, queer theories, and dentistry all together. His work often deals with human body, sexuality, interspecies interaction and medical technology, aiming to investigate the relationships among technology, individual and environment.