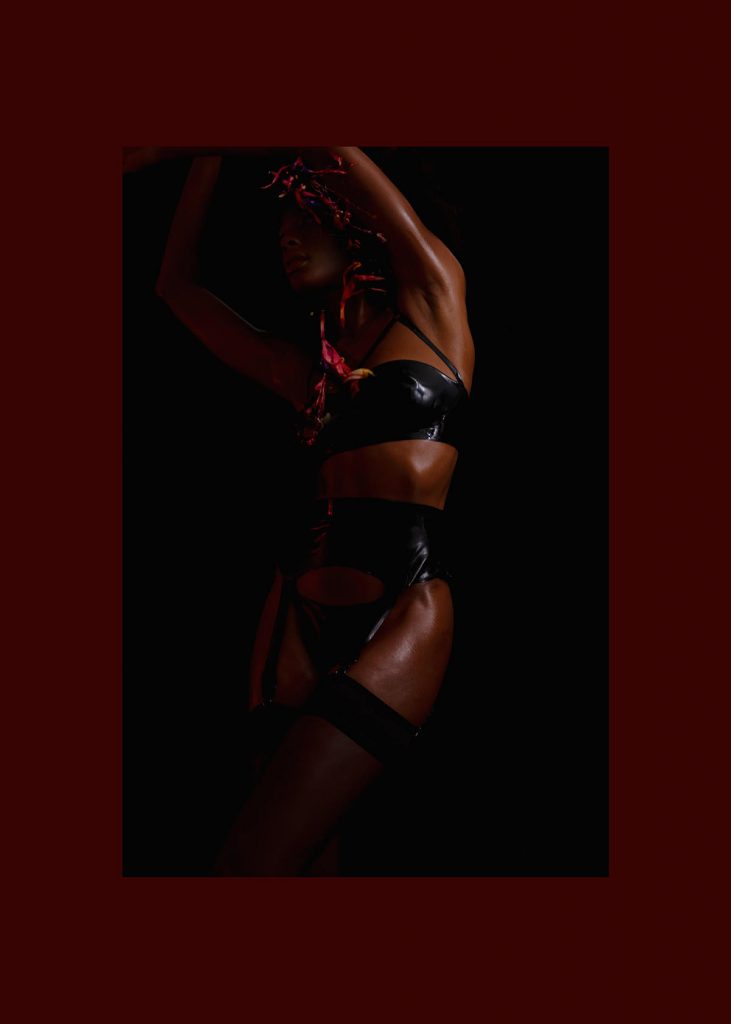 I read recently that you were ‘lost in California’ – what does that mean?
Existentially lost, I moved there when I was 21, it was far from home in every sense of the word – which was both positive and difficult.

You have Masters degrees in Anthropology and Psychology does that help you feel positive about the future or the opposite?
I feel positive about people and their potential and I think we need to constantly refocus and be reminded of this. I am perpetually cynical about structures of power. The future lies in the balance, I am hopeful.

You are a Multi- Disciplinary artist isn’t that the only kind of artist to be now?
Yes, it is. This is a hang-over from years in academia where disciplinary boundaries still hold up.

How was it working with Coco de Mer?
I’ve always adored Coco de Mer lingerie, so it was an exciting opportunity to work with them. I like the nuanced and provocative aesthetic, unapologetic but not in your face – both private and for the sharing.

How did you approach the work – was it a project or a job?
It was both, and an opportunity to explore precisely that space of creation. 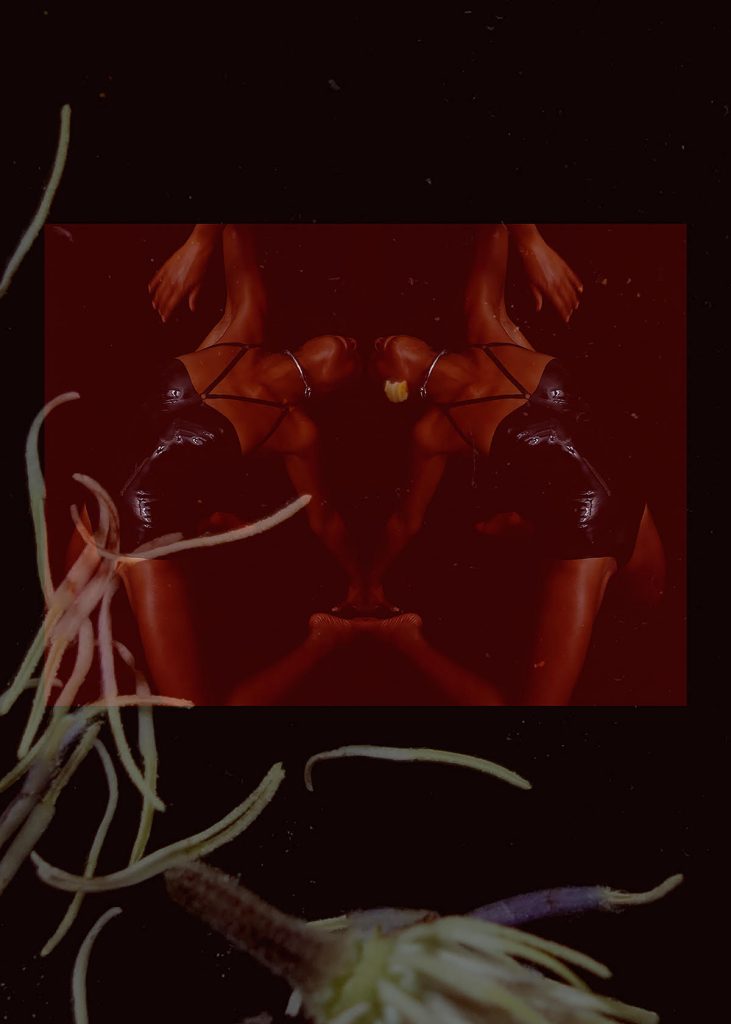 Why Rambling (lengthy and confused or inconsequential) woman?
Partly a great country music song, partly a reference to energy and the refusal to be contained, partly a subversive reference to the way women have historically been framed / perceived within mainstream culture and psychology – ‘she talks too much’

Aren’t Mink Mittens better than Latex ones?
Not if it’s hot (which I hope it is)

Any interesting projects lined up for 2019?
Moving to Naples, and an exciting soon to be released project with Ben Cobb and ByNWR studios

About The Artist:
Wanda Orme is a multi-disciplinary visual artist and writer. Born on the Isle of Man, raised in London and lost in California, she has most recently returned to London after living and working in New York City. Holding Master’s degrees in both Anthropology and Psychology, her work aims to communicate and subvert, with a focus on experience, vulnerability, resonance and sexuality. Her photographic work and writings have been published and exhibited in both Europe and North America, including her recently published first book of poetry, The Becoming Light of Water. She is currently working towards her first solo exhibition. 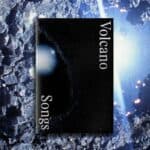