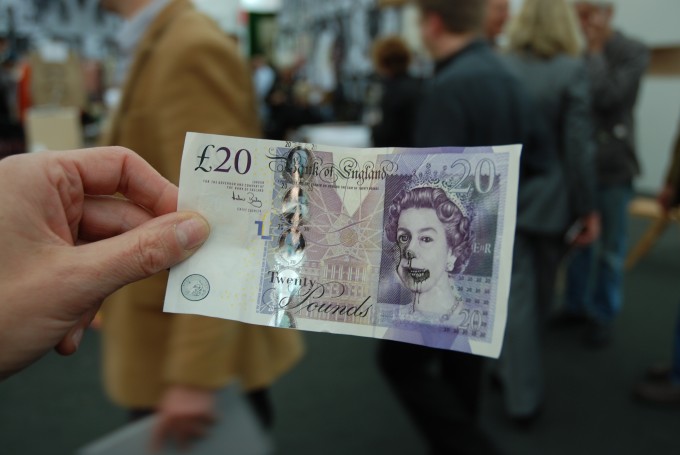 The firm found that at least 18 of the 20 biggest banks in Europe[1] – including five UK institutions – have been fined for offences relating to money laundering within the last decade, many of them within the last few years – an indication of how widespread money laundering has become. Recent crises at the likes of ING, Danske Bank and Deutsche Bank only reinforce this impression, demonstrating how no bank is immune to money laundering sanctions, no matter how large. All 10 of the biggest banks in Europe are known to have fallen foul of the AML authorities – HSBC, Barclays and Lloyds from the UK, French quartet BNP Paribas, Crédit Agricole Group, Société Générale and Groupe BPCE, Germany’s Deutsche Bank, Santander of Spain and Dutch bank ING. Others to have been fined in recent years are the British banks RBS and Standard Chartered, Italy’s Intesa Sanpaolo SpA, UBS Group and Credit Suisse of Switzerland, Spain’s Banco Bilbao, Dutch institution Rabobank, and Nordea Bank of Sweden.

All five major UK banks – HSBC, Barclays, Lloyds, RBS and Standard Chartered – have been fined for money laundering offences. Earlier this year, Donald Toon, director of prosperity at the National Crime Agency, admitted in a Treasury Meeting that money laundering in the UK is “a very big problem” and estimated that the amount of money laundered here each year has now risen to a staggering £150 billion.

Banks and financial services companies have faced an uphill struggle to move onto more advanced AML platforms as they often attract a price tag running into tens of millions of pounds, potentially hundreds of millions once the cost of integration, operation and maintenance have been factored in. More advanced augmentation platforms have moved the conversation on in the last few years, creating opportunities for companies to improve the efficiency of their AML processes at vastly reduced cost, while still using data stored in legacy systems.

“It is clear Europe’s largest banks are collectively struggling having problems when it comes to anti-money laundering standards. The increasing sophistication of the money launderers makes this an ever more difficult task. Money should not be laundered on their watch. However, standards must be maintained. The fact that almost all of Europe’s 20 biggest banks are known to have failed to comply with AML regulations is a troubling finding. These days, there are effective solutions to be found. Technology has reached a level where it can vastly improve the efficiency of suspicious activity detection and all major banks have a responsibility to embrace 21st Century solutions to this problem, rather than continuing with outdated legacy systems. The UK has an opportunity now to lead the way and set a higher benchmark for others. That £150 billion is known to be laundered here every year is a problem that needs to be addressed and if we can clean up our act, others will be compelled to follow our example.”