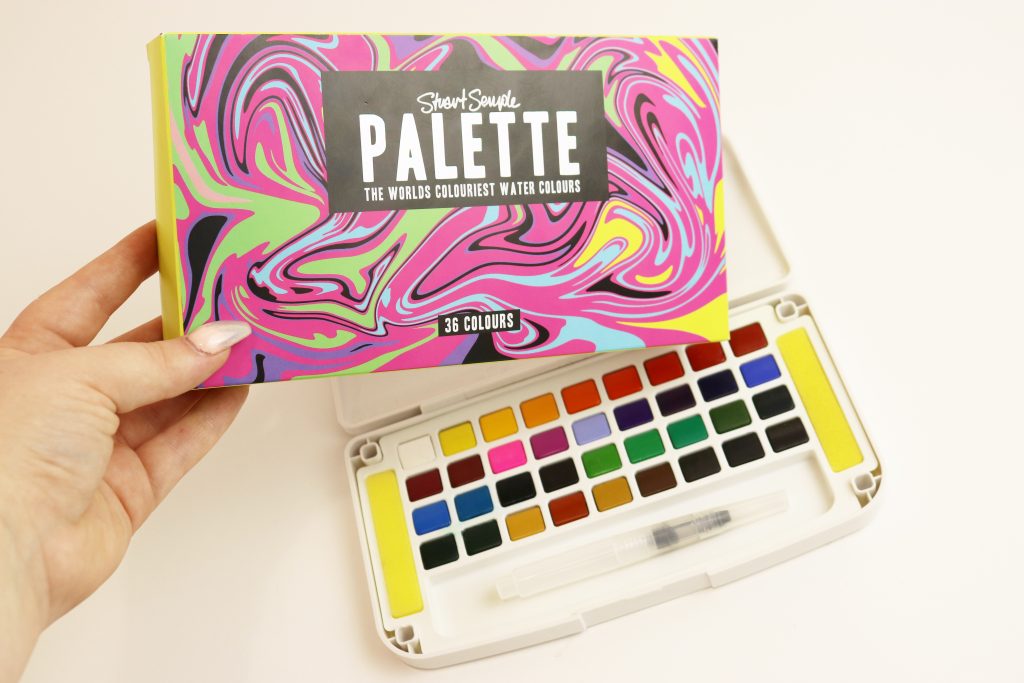 Artists all around the world will be in for a shock AND a treat later this month when pioneering artist Stuart Semple releases a brand-new set of pro watercolours, aimed at professional makers and creatives, in a bid to undermine greedy paint manufacturers who charge stupid money for poor quality paints.

“I feel sorry for artists. Not only are we poor and loathed by most of society but we’re also being ripped off by huge corporates who are charging £100+ for palettes of poor quality paint. I want to bring top-notch paints with rich tones and depth into the reach of the many. Let’s take art back!”

Semple also trumped Anish Kapoor by creating Black 2.0 which is a black that is better than the blackest black. And now he is taking on the art materials industry itself

“Almost all the paints on the market are sub-standard and over-priced, forcing artists to compromise their work. I want to take ownership of quality colours away from these big business corporates and bring it back to the artists themselves,”

With this in mind, Semple has collaborated with the artistic community to create Palette – a collection of 36 vibrant colours that use high quantities of the latest pigments and don’t fade.

Palette is available for £39.99 from www.culturehustle.com