Liverpool Biennial and Tate Liverpool announced today a new joint project to internationally acclaimed artist Ugo Rondinone to create a large scale outdoor sculpture for a prime site at Royal Albert Dock Liverpool on the city’s waterfront. The work is planned to be unveiled this autumn. 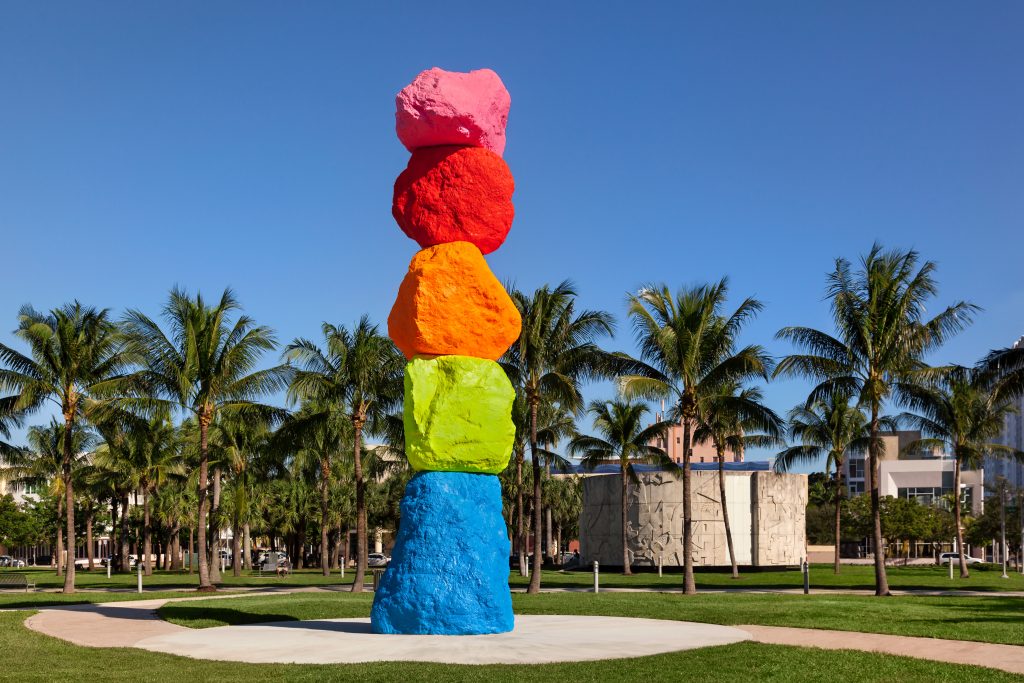 “As we count down towards Royal Albert Dock Liverpool’s 175th anniversary in 2021, exciting new things have been arriving through the Dock for over 172 years, and we are thrilled to be partnering with Biennial, Tate Liverpool and Liverpool City Council to bring this piece of public art to the Dock. Ugo Rondinone’s work is striking, it is certain to stimulate the debate about the part that public art plays in the cultural landscape of the UNESCO World Heritage Waterfront. I am so delighted that the Dock is able to be the guardian of this work as we head toward a year of celebration in 2021.”

Ugo Rondinone’s work for Liverpool, part of his mountain series, is his first public artwork in the UK. Rondinone’s mountain sculptures rise up to ten metres high. Suggestive both of ancient totems and heroic examples of land art, they consist of rocks stacked vertically, inspired by naturally occurring Hoodoos (spires or pyramids of rock) and the art of meditative rock balancing. Each stone is painted a different fluorescent colour. The works seem to defy gravity in their teetering formations, poised between the natural the artificial and the manmade. The location is in Mermaid Courtyard, next to Tate Liverpool, Royal Albert Dock Liverpool.

Ugo Rondinone’s Liverpool Mountain is one of a number of events forming part of the Liverpool 2018 programme, which is supported by £5million from the Liverpool City Region Combined Authority. Other events in the programme include China Dream, Three Festivals Tall Ships Regatta, the finale of the Clipper Round the World Yacht Race and the return of the Giants possible. The project is supported by Royal Albert Dock Liverpool.

“Following in Liverpool’s great tradition of sculpture in public spaces, I am delighted that Ugo Rondinone, an internationally acclaimed artist, has accepted this major new project. It is a sign of the confidence and creativity of Liverpool as a world city, which is of course home to Liverpool Biennial, the UK’s biggest celebration of contemporary art.”

About The Artst
Ugo Rondinone
Ugo Rondinone was born in 1964 in Brunnen, Switzerland. He studied at the University of Applied Arts, Vienna and is one of the most noted contemporary artists today, working in a wide range of media. He has exhibited widely including solo shows at Carre d’Art, Nimes; Boijmans van Beuningen, Rotterdam (2016); Palais de Tokyo, Paris; Secession, Vienna (2-15), Rockbund Art Museum, Shanghai; Museo Anahuacalli, Mexico (2014), Art Institute of Chicago, Chicago and M Museum, Leuven (2013). 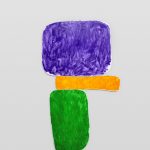 The spring exhibition at Sadie Coles HQ features new sculptures and paintings by Ugo Rondinone, in which the artist,  continuously inspired by the natural world, animates profane subjects like horses, the sea, and the sky to become vessels of spiritual contemplation.