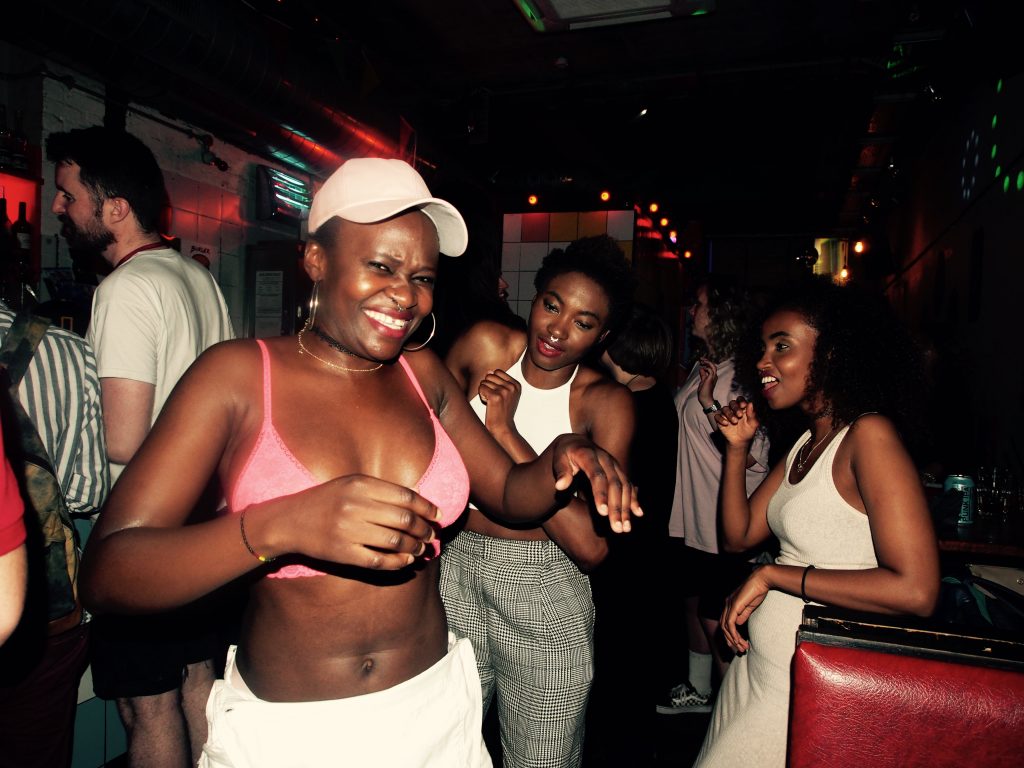 Goldsnap is a collective of WOC producers and DJs consisting of Mwen, Dibs and Gin. Courtesy Goldsnap

The Institute of Contemporary Arts presents a five-day convening of artists, academics and activists focused on contemporary Black feminist politics, examining the impossibility of Black women’s claims to womanhood and the new spaces that are created by a politics of refusal. Generating conversations across the diaspora and across generations, a range of thinkers and practitioners present a series of talks, workshops, film screenings and performance. Fugitive Feminism is programmed with sociologist Akwugo Emejulu, following her participation in Post-Cyber Feminist International (ICA, Nov 2018).

Fugitive Feminism investigates the proposition that gender is an antagonism for Black women because gender is constructed and reproduced in ways that can only name the experiences of certain kinds of women. Historically, Black feminism has identified that social stratifications such as race, gender, class, age, sexuality, disability and legal status do not exist separately from each other, but are interwoven. Akwugo Emejulu’s impetus to stage Fugitive Feminism now responds to current cases of Black women’s struggles for recognition. In a recent introduction of the series at ICA, Emejulu described an example, ‘Women of colour activists undertaking creative and innovative work in the UK – occupying prisons, doing refugee survival work, supporting migrants at Yarl’s Wood – are doing work that can’t be recognised as legitimate political activism. They can’t be seen as allies in struggle, they can’t be read as legible.’ Fugitive Feminism supports transnational conversations that explore the particular ways Black women are ungendered. 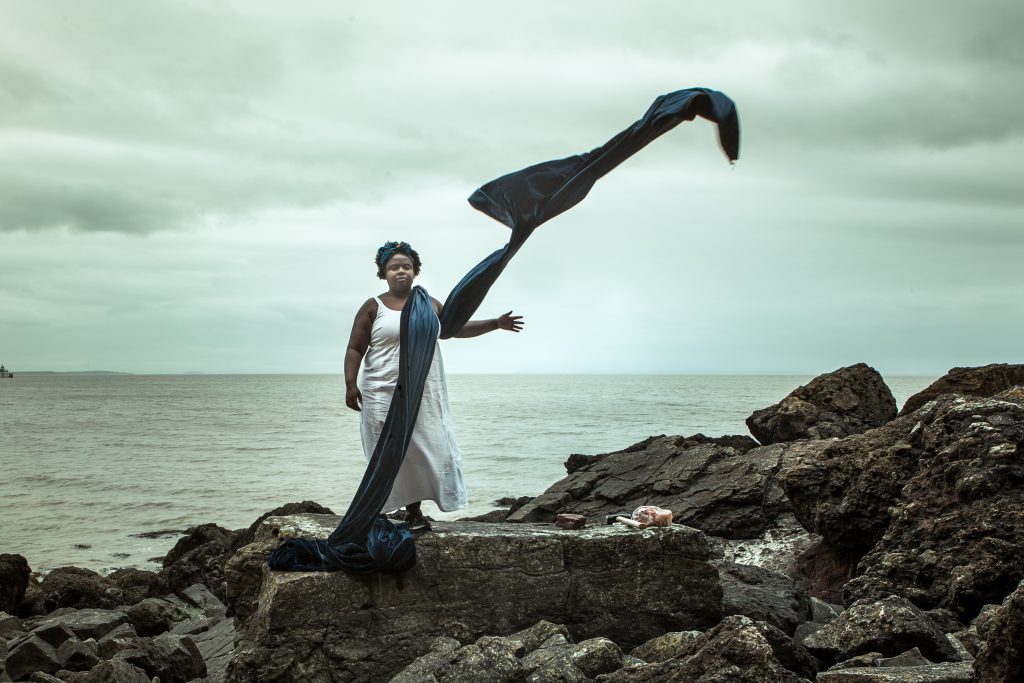 Inspired by the work of Black radical theorists such as Hortense Spillers, Saidiya Hartman, Stefano Harney and Fred Moten, Christina Sharpe and Tina Campt, Fugitive Feminism asks: Whose interests, experiences and perspectives are contained in the dominant conceptions of gender? And what possibilities are created when Black women abandon gender? Rather than seeking inclusion in gender relations that cannot account for Black women’s myriad experiences, Fugitive Feminism refuses the category of gender and flees hegemonic forms of womanhood, instead embracing a transgressive category of the fugitive – one who flees domination and joins others to collectively construct a new liberation politics.

As a primer for Fugitive Feminism, Black feminist scholar Hortense Spillers joined Gail Lewis in conversation at the ICA on 9 June 2018. Hortense Spillers is considered one of the most pre-eminent living Black theorists, known for her theories of African-American female gender construction. Her thought is foundational to many of the Fugitive Feminism participants’ work. The conversation between Spillers and Lewis touched on topics such as multiple Britains, the meaning of Black culture and the significance of ungendering.

Performer Selina Thompson presents a live reading of her acclaimed production salt., a monologue created in response to her recent journey aboard a cargo ship retracing a transatlantic slave triangle route – from the UK to Ghana, Jamaica, and back. This is followed by Flee the Scene, a dance party celebrating women, QTIPOC, nonbinary people and femmes of all genders, with music by Goldsnap, The Batty Mama and others.

Film screenings include Afro-feminist documentary Speak Up! (2017) by filmmaker Amandine Gay. With an introduction by Parisian writer Kiyémis, this film depicts French women of African descent conversing about belonging to the Afro community and their future aspirations. Additionally, curator Victoria Nambi presents a short film programme exploring the subversive, sensual and sublime possibilities for Black womanhood.

Organised by Nydia Swaby and Rita Gayle, The Politics of Pleasure is equal parts workshop, display and dedicated space created for Black women to collectively witness examples of Black women manifesting their presence in the realms of pop culture, theory, art and social justice.

Akwugo Emejulu is Professor of Sociology at the University of Warwick. Her research interests include the political sociology of race, class, gender and women of colour’s grassroots activism in Europe and the United States. Her work has appeared in the Journal of Ethnic and Racial Studies, Politics & Gender, Race & Class, Soundings and the European Journal of Women’s Studies. Her co-authored book, Minority Women and Austerity: Survival and Resistance in France and Britain, was published in July 2017 by Policy Press. Her co-edited book, To Exist is to Resist: Black Feminism in Europe, is forthcoming with Pluto Press. Her new project, The Politics of Catastrophe, explores women of colour’s organising against austerity, against the far right and for migrants’ rights in Britain, the Netherlands and the United States.