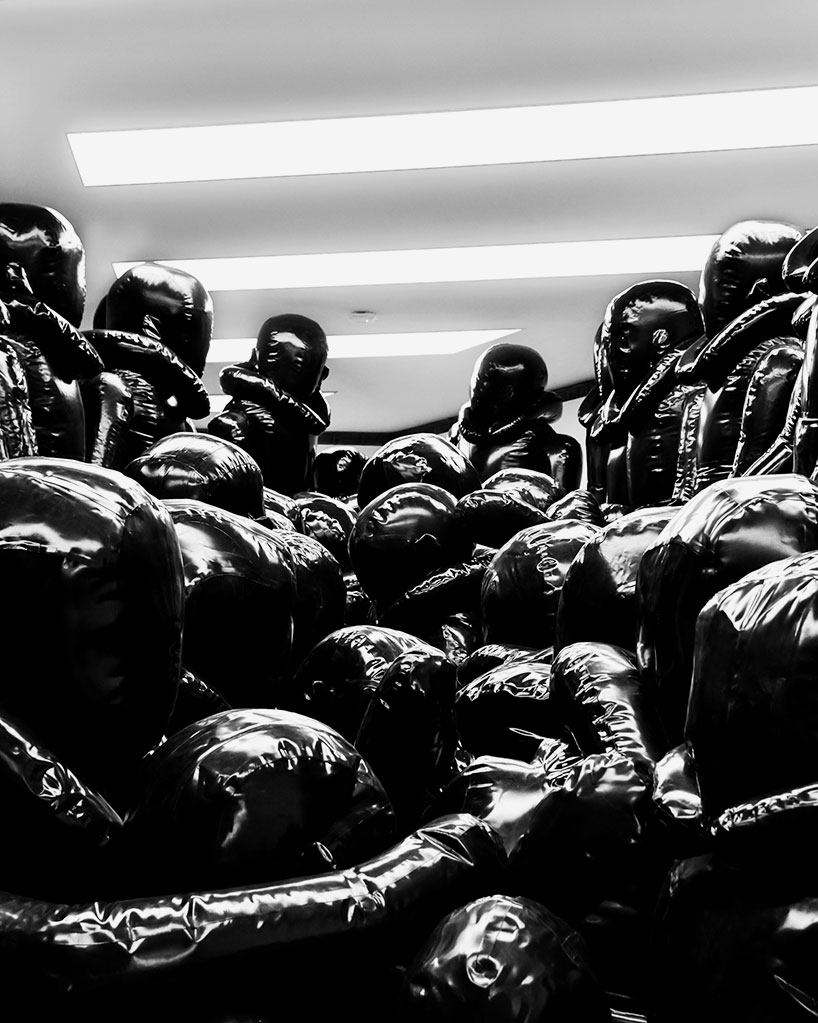 “These are my first exhibitions in the city and I’m very excited about it.”

The Marciano will feature at least three large-scale works, including a new installation responding to the refugee crisis with boats, humans and zodiac figures crafted out of traditional kite-making materials: bamboo, sisal and silk. Mr. Deitch’s new gallery will feature “a good introduction to the artist’s work,” including an accumulation of 6,000 wooden stools, flea-market finds that represent hundreds of years in Chinese history. A new series of 12 portraits of the Chinese zodiac built out of Lego will also be shown.

UTA Artist Space, a gallery overseen by Joshua Roth, the head of United Talent Agency’s fine-art division, is showing a selection of Ai Weiwei’s work in marble, the highlight being a large field of grass. 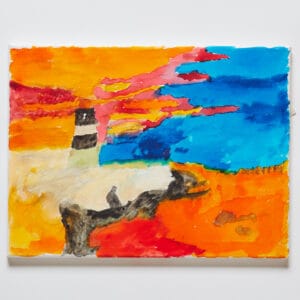