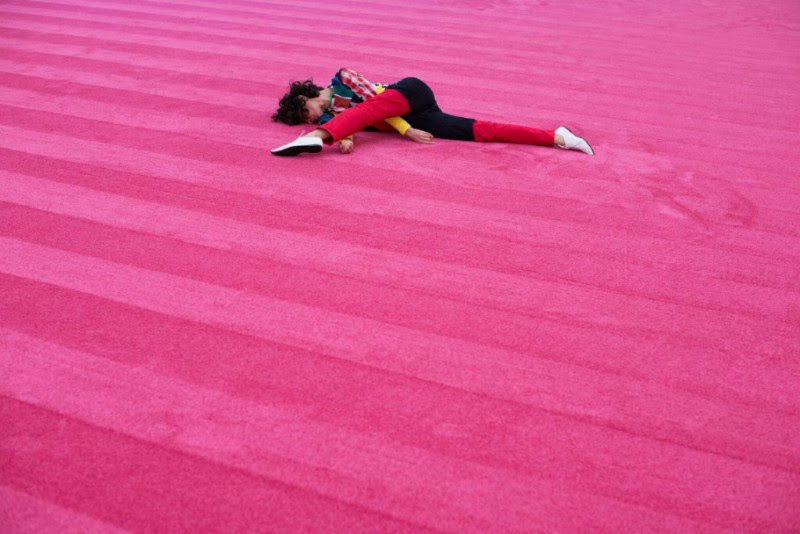 In collaboration with cultural institutions and organisations across the city, including the Royal Academy of Arts, Siobhan Davies Dance, The Store X, British Museum, Somerset House, Studio Voltaire, Oval Space and Brunel Museum the festival will present work by
some of the most innovative UK-based and international artists working in performance today, alongside talks, workshops and special projects.

This year’s edition explores themes that act as a counterpoint to the current divisiveness created by contemporary politics, focusing on, as well as questioning, utopian ideals of community and collectivity. By addressing the ways in which we relate to one another, the contributors will respond both to the larger fabric of society that binds us as well as to the politics of sex and love in our personal relationships.

Notable works include:
the UK debut of Maria Hassabi’s ?STAGING: Solo #2?, a durational performance at The Store X;
new commissions by Last Yearz Interesting Negro/Jamila Johnson-Small, in partnership with Gaia Art Foundation,
Gery Georgieva, supported by Outset Contemporary Art Fund;
and ROUTINE, a project created by art collective The Are Here, which addresses issues related to precarious labour and the gig economy – a theme already touched upon in their earlier works developed at Tate Modern in 2017.