From October 13-28 The Museum of Pizza is due to pop up in New York City for two weeks,billed as “the first experiential pizza adventure” the space will boasts a pizza art gallery, a cheese cave, a pizza beach, pizza meditation, exclusive film screenings, and more. Organised by Nameless Network; a Brooklyn-based youth media network bringing knowledge and discovery to the next generation of learners, dreamers and after hours snackers. Visitors will be able to enter for a fee of $35, which includes a slice of pizza. 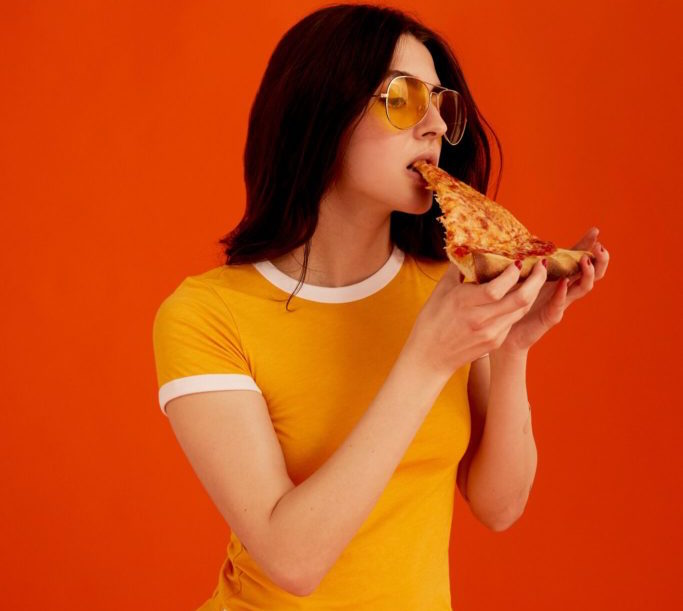 “Pizza is more than a food,”

“It’s a cultural phenomenon that transcends geography and language. With The Museum of Pizza, we’re combining our passion for storytelling and pop culture to fuel discovery, friendship, art, music, and selfies. Lots of selfies.”

Details about the kind of art that will be installed at the museum have yet to be finalised.
For the time being the museum is only scheduled to open in New York.