Following the critically acclaimed debut of An Occupation of Loss in New York in 2016, Taryn Simon will present a new iteration of her first major performance work in London opening this week. An Occupation of Loss, co-commissioned by Artangel and New York’s Park Avenue Armory, will be presented in a cavernous undiscovered space beneath Islington Green, opening 17 April 2018. Tickets are available at artangel.org.uk 17th–28th April 2018 Entrance on Essex Road at the corner of Islington Green, London N1 8AA 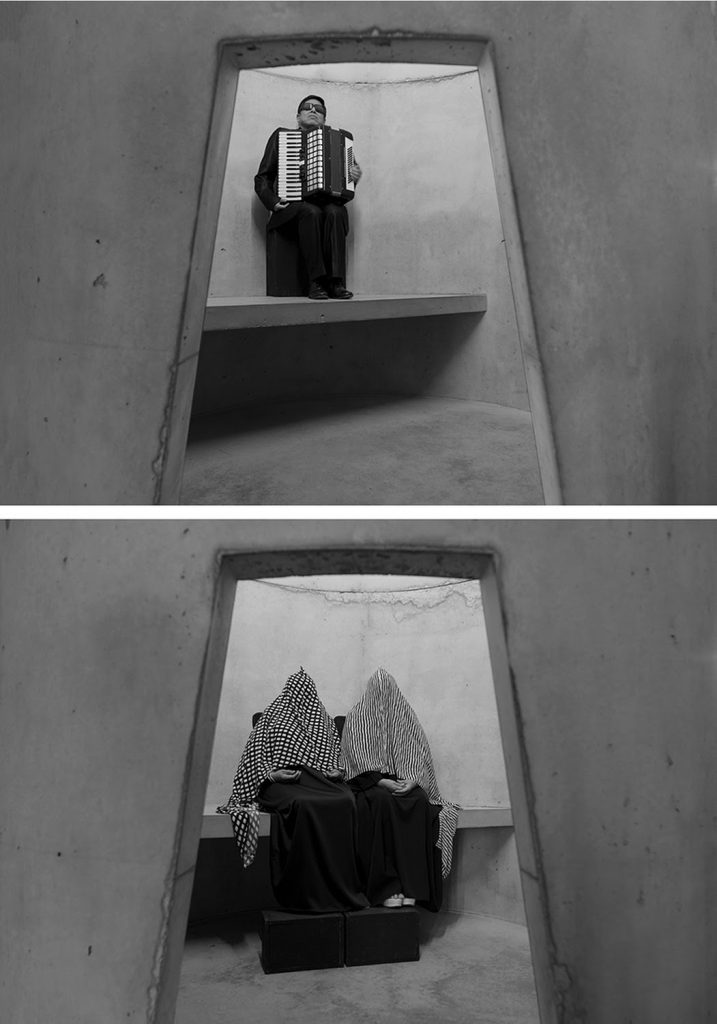 Taryn Simon discusses the ideas and research that inform her performance work, An Occupation of Loss, with Frances Morris, director of Tate Modern. The conversation will be followed by the artist signing copies of a new book, published by Hatje Cantz, to coincide with the London installation. Tickets are available at www.artangel.org.uk.