Liverpool Biennial hits twenty and asks 'Beautiful world, where are you? ' - FAD Magazine
Skip to content

Liverpool Biennial, the largest festival of contemporary visual art in the UK, will mark its
20th anniversary this yea under the title Beautiful world, where are you? 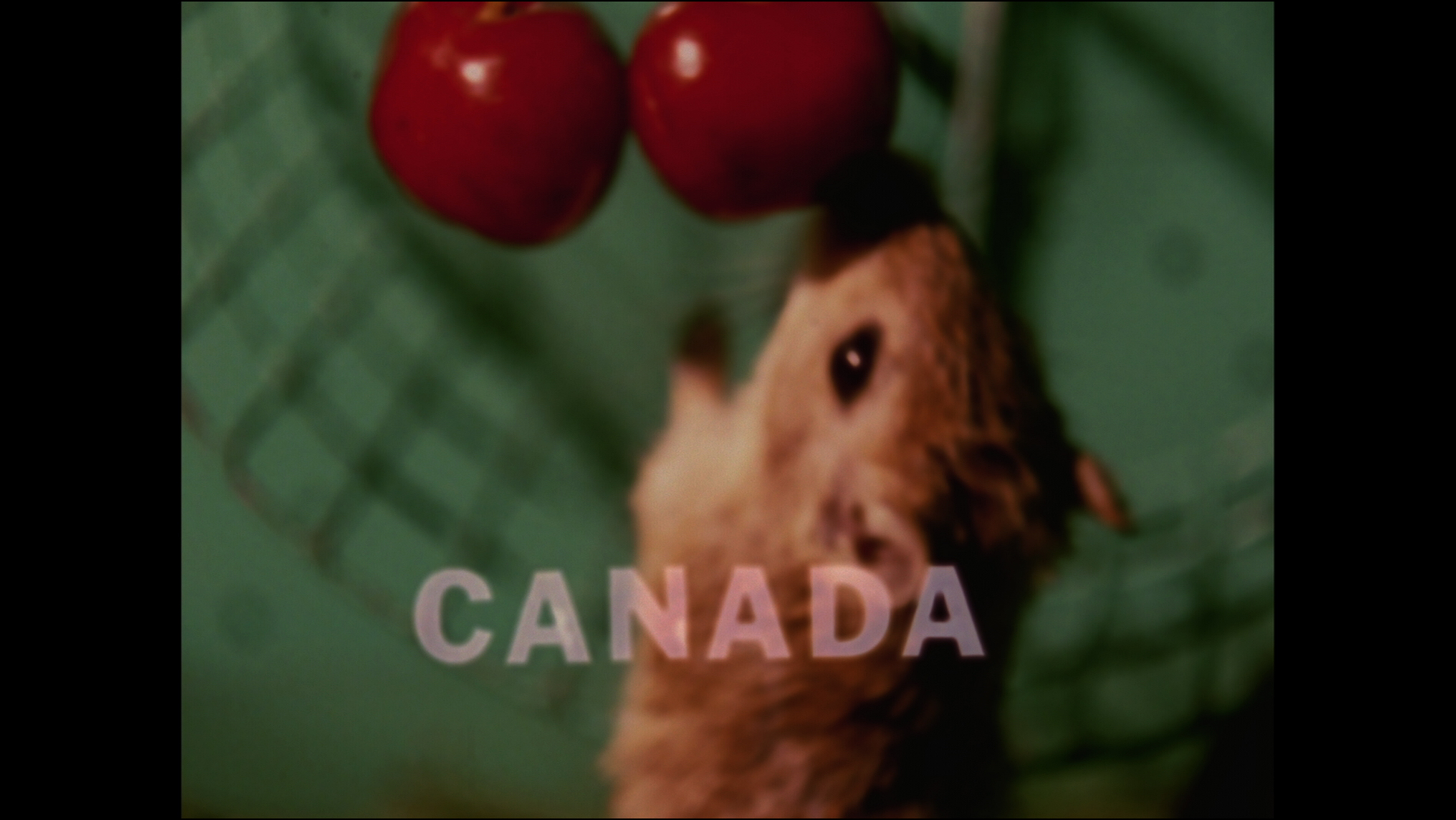 More than 40 artists from 22 countries will participate in the programme, responding to the theme set by lead curators, Kitty Scott, Carol and Morton Rapp Curator of Modern and Contemporary Art at Art Gallery of Ontario, and Sally Tallant, Director of Liverpool Biennial.

In the words of the co-curators,

“The Biennial asks: Beautiful world, where are you?, a question derived from a 1788 poem by the German poet Friedrich Schiller. Today the poem continues to suggests a world gripped by deep uncertainty; a world in social, political and environmental turmoil. It can be seen as a lament but also as an invitation to reconsider our past, advancing a new sense of beauty that might be shared in a more equitable way.” 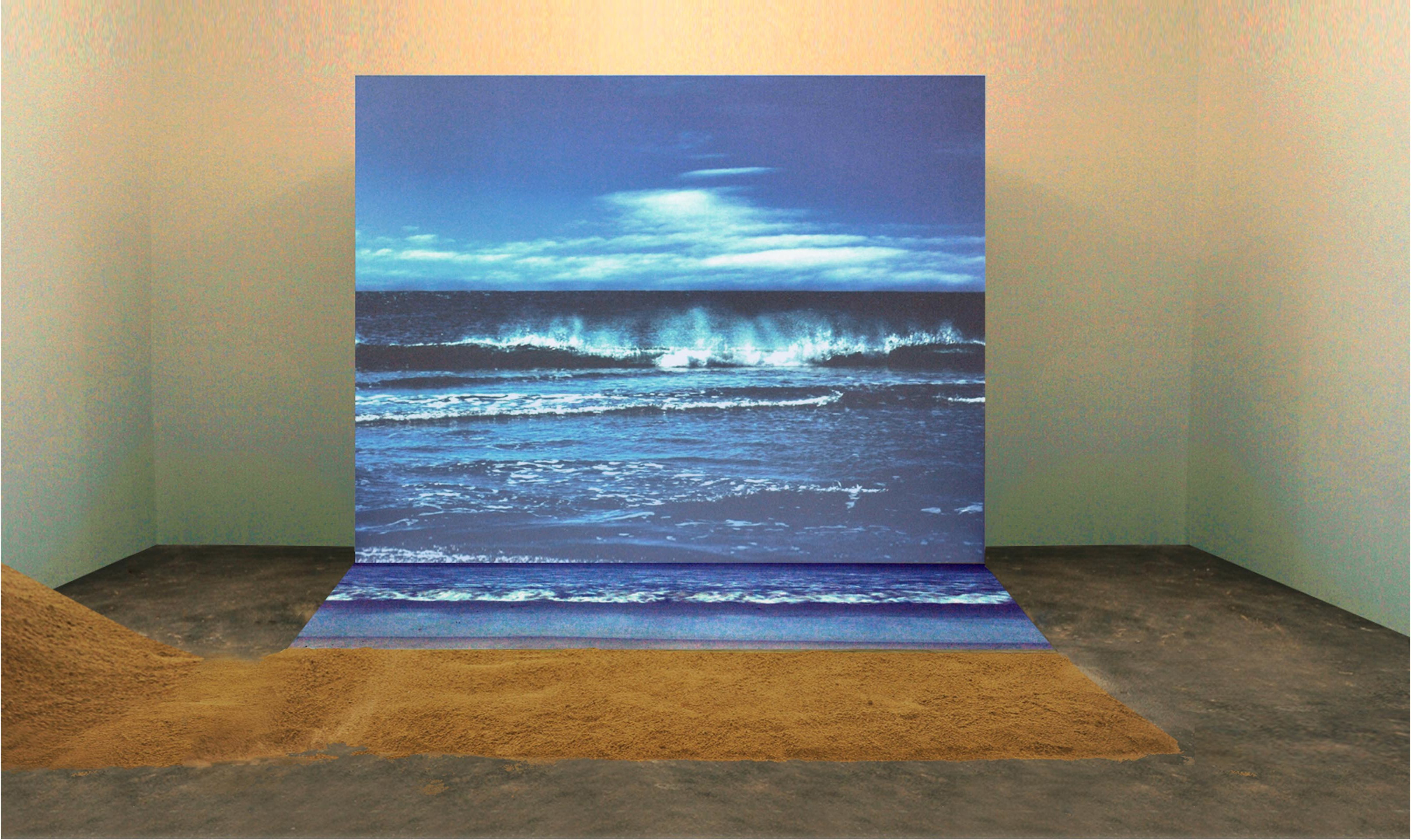 Agnès Varda creates first work in the UK
Following her recently announced special Oscar for Lifetime Achievement, Agnès Varda, one of the great figures of New Wave cinema, will be celebrated in her 90th year. She will create her first work in the UK, a three channel video installation derived from her films Vagabond (1985), Documenteur (1981) and The Gleaners (2000). The installation will be presented at FACT, alongside screenings of her seminal film Ulysse (1982). In her words: “Beautiful world of art, what can we do to make it beautiful? – that is where I think it is our duty as artists to be conscious, but also build something that is more beautiful than ugly.” The BFI, Picturehouse and FACT are also collaborating with the Biennial to present a film programme combining Agnès Varda’s filmography with a selection of films curated by her. 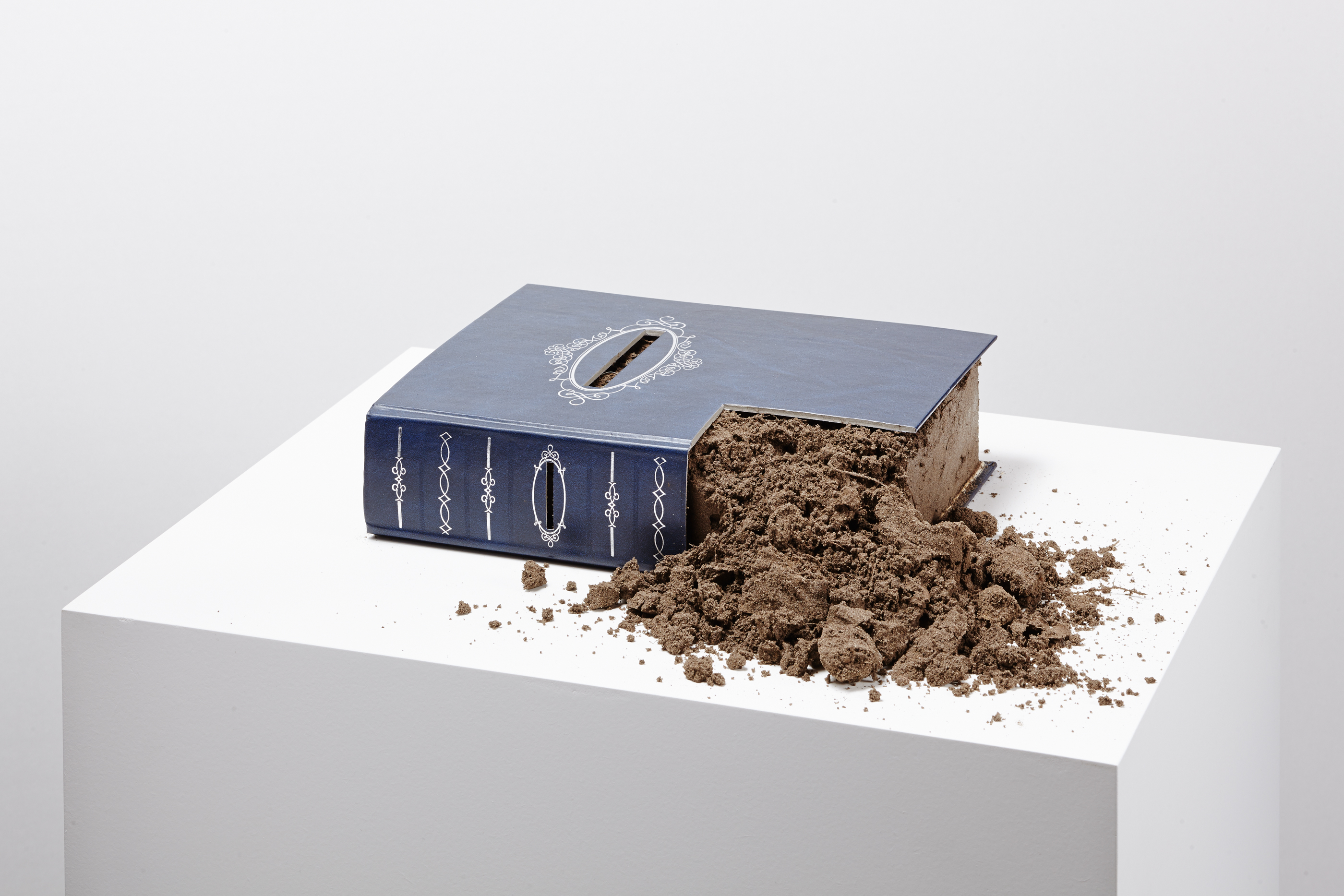 Aslan Gaisumov, No Need for Theories, 2011. Image courtesy the artist

Chechnya’s turbulent history explored by Aslan Gaisumov
Three video works by Chechen artist Aslan Gaisumov combine the personal with the political and explore the struggles of the Chechen people displaced at the hands of Russian forces. He was awarded the Special Prize of the Future Generation Prize of the Pinchuk Art Centre in the Ukraine in 2014. His most recent exhibition was at the Stedelijk Museum in Amsterdam in 2017. 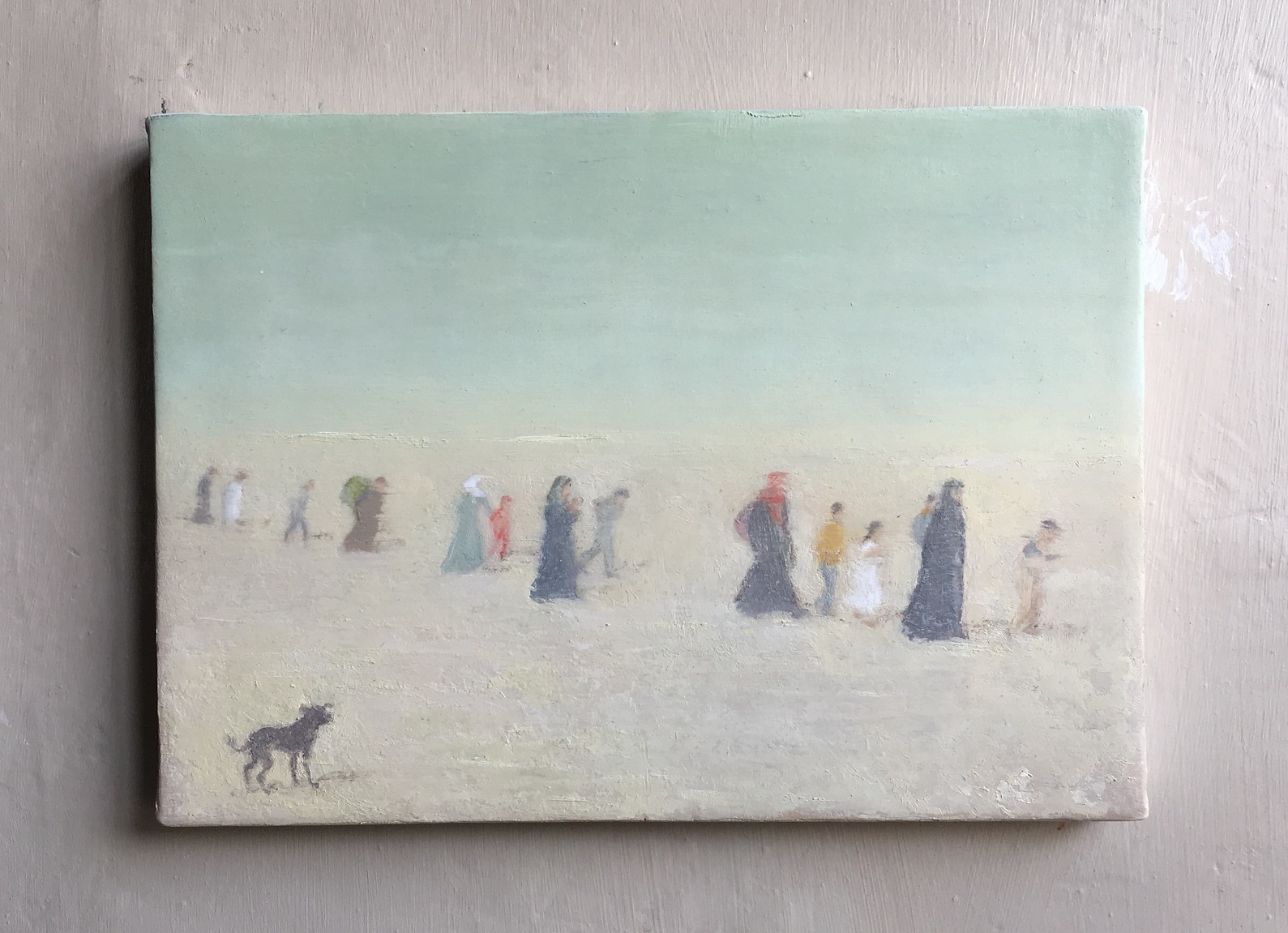 Francis Alÿs shows paintings from the world’s war zones
The Belgian artist Francis Alÿs will show a selection of tiny paintings at Victoria Gallery & Museum in Liverpool, dating from the 80s until today. Executed in the tradition of classic ’plein air’ painting, his work comments on the issues of global tourism and social unrest. Alÿs has never shied away from conflict zones. He has worked in Israel-Palestine and Afghanistan and accepted a residency in Iraq, where he worked with local artists and refugees. He was embedded with the Kurdish Peshmerga forces on the Mosul frontline, taking the role of the war artist documenting the fight against ISIS via brush and paint.

Mae-ling Lokko hacks shipping container to ‘live-grow’ new pavilion
Architectural historian and material technologist Mae-ling Lokko, based between Ghana and the US, will use what are described as ‘rhizomatic methods’ to ‘grow’ a new large-scale structure in a series of public Grow-It-Yourself workshops on the Liverpool Waterfront, co-commissioned with RIBA North. 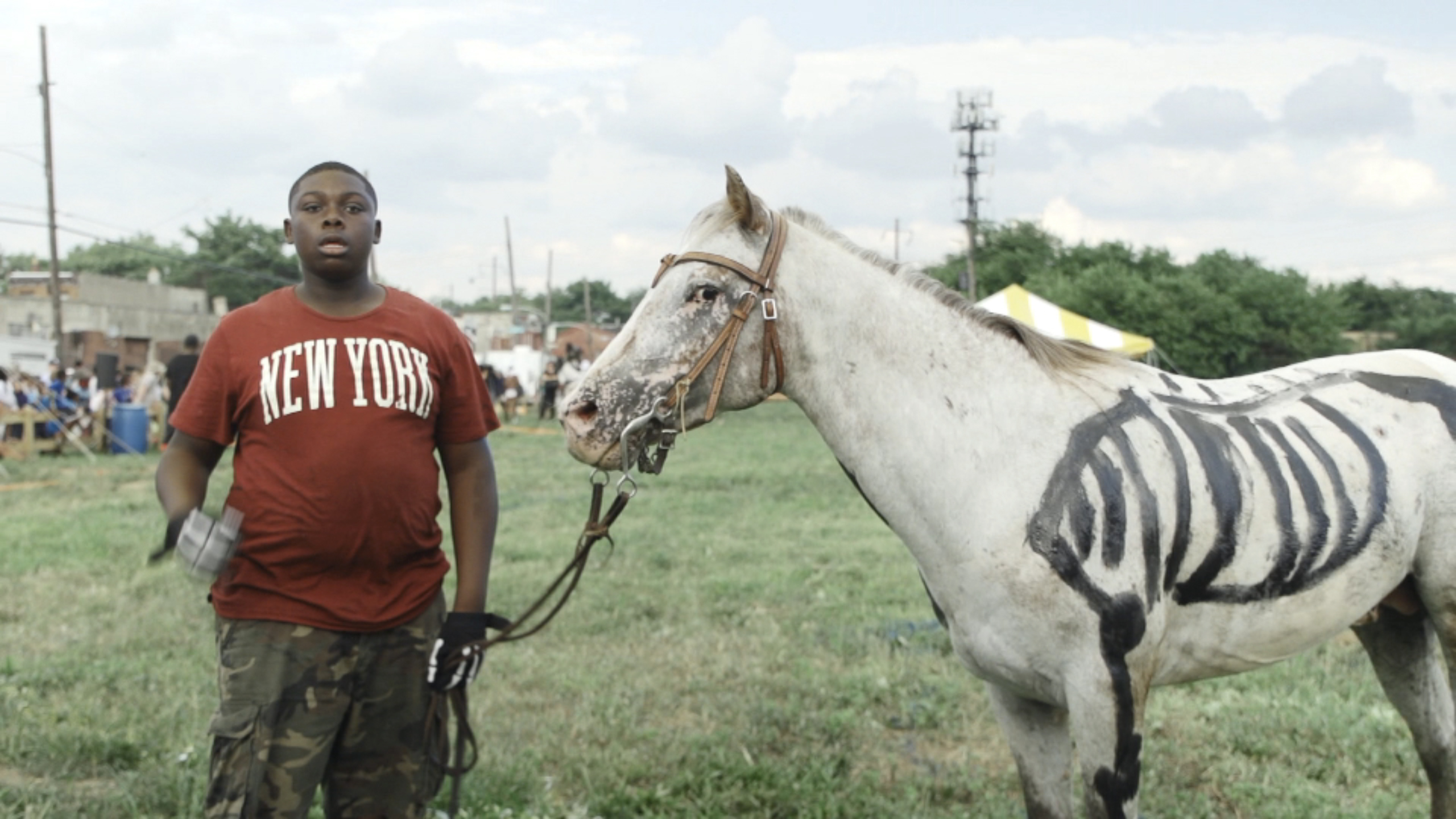 Mohamed Bourouissa creates new ‘healing’ garden for Liverpool
Algerian artist Mohamed Bourouissa, currently the subject of a major solo show at the Musée d’Art Moderne in Paris, will design and construct a new ‘healing’ garden modelled on the traditions of Algerian gardens. The project is inspired by a garden created by a patient of the psychoanalyst and writer Franz Fanon at the Psychiatric Hospital in Blida, Algeria. 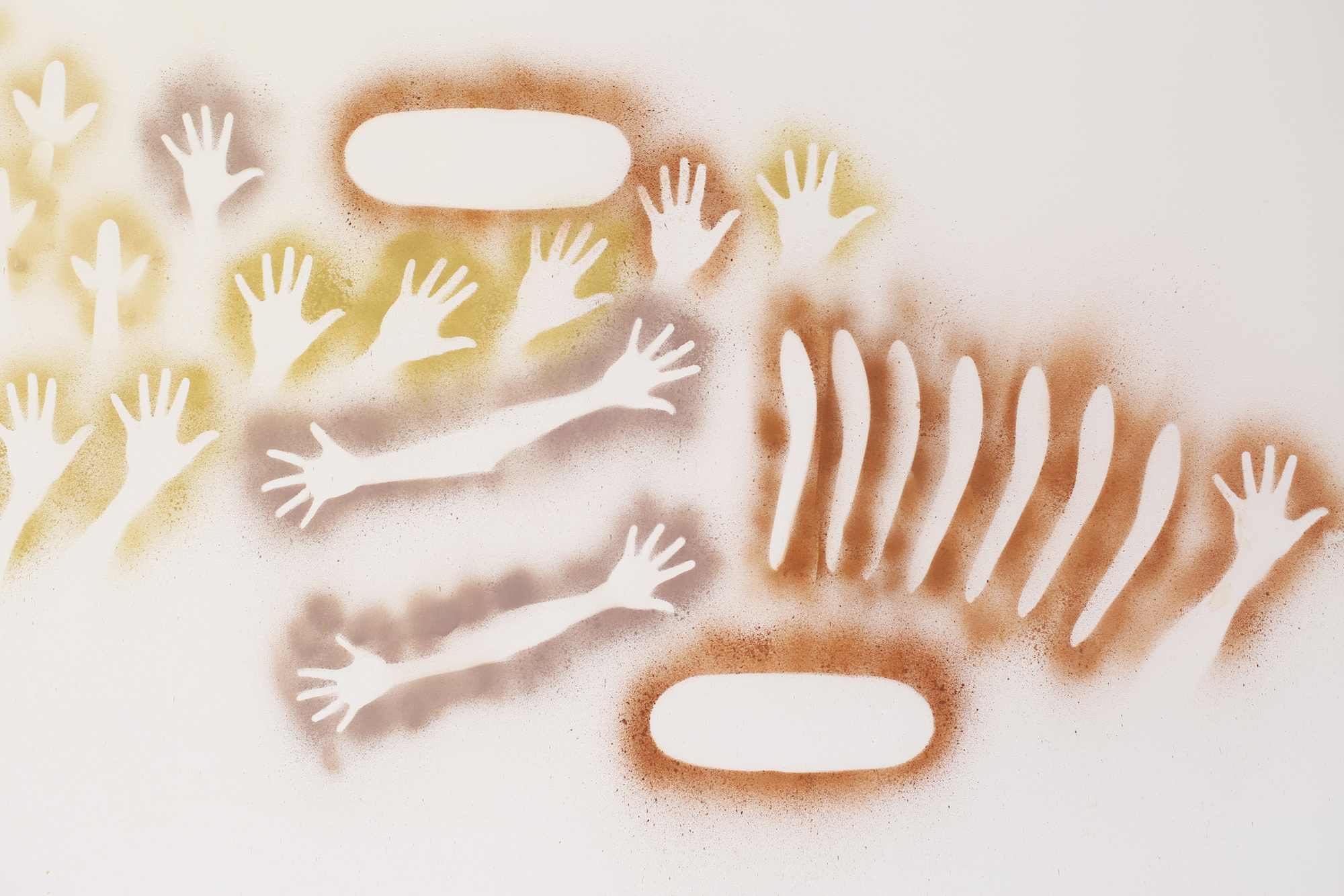 Pioneering artists from the world’s Indigenous communities go on show for first time
New and existing works by artists from Inuit, Aboriginal and Indigenous communities will be presented at Tate Liverpool reflecting the resurgence of consciousness and activism amongst artists across the world. Among these, Dale Harding, a descendant of the Bidjara, Ghungalu and Garingbal people of Central Queensland, he will create a new wall-based work at Tate Liverpool inspired by rock art sites in Queensland, using the stencil technique practices of the artist’s ancestors. Also featured is Annie Pootoogook (1969-2016), from a long line of Inuit artists living in Kinngait (Cape Dorset in Canada), who chronicled the everyday moments of modern Inuit life in her coloured pencil drawings. 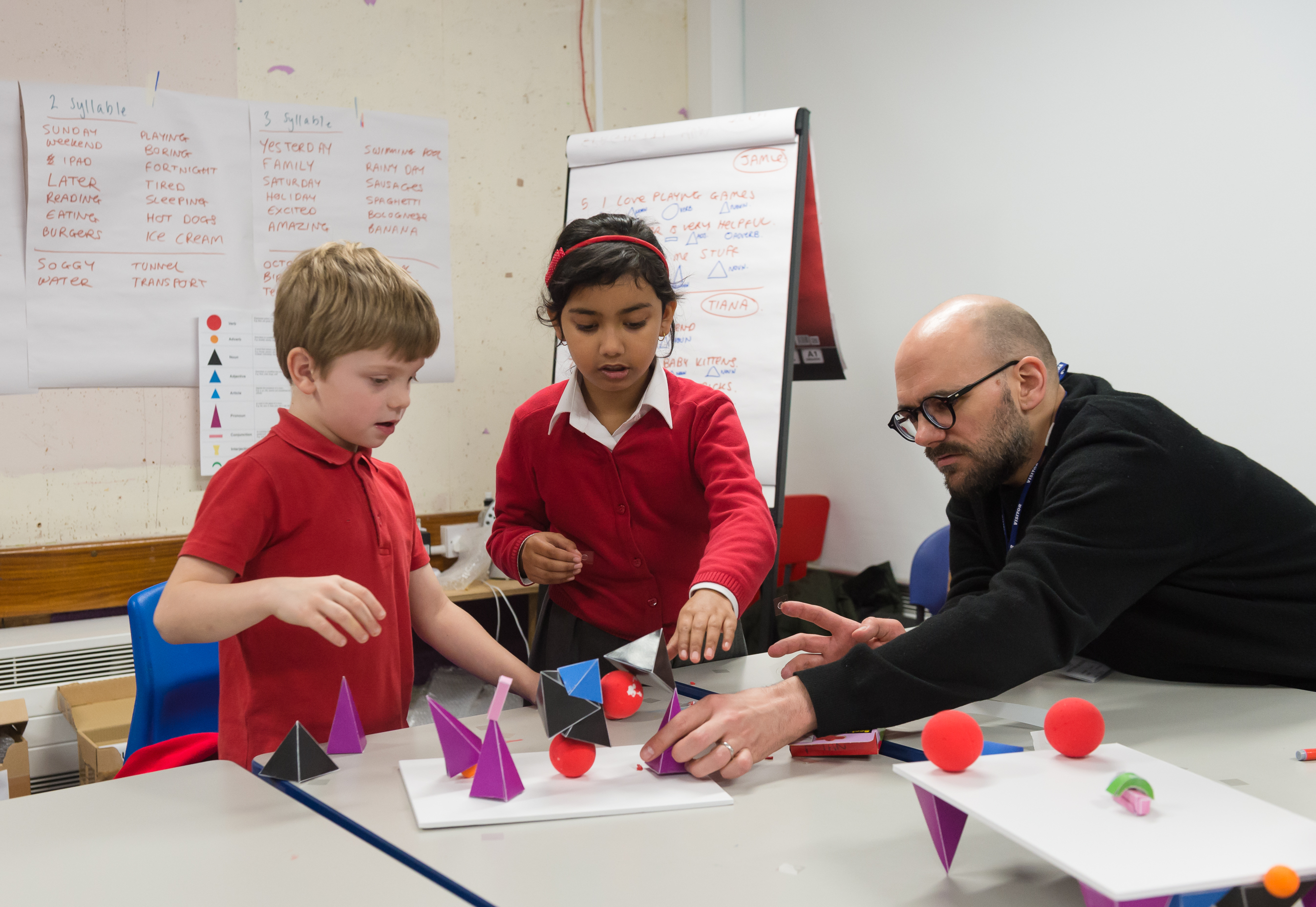 Children’s commission led by Ryan Gander with Knotty Ash Primary School
Liverpool Biennial’s acclaimed work with children will this year be led by British artist Ryan Gander. Among the projects will be a group exhibition at Bluecoat, a series of sculptures at Liverpool Metropolitan Cathedral, and the development of a family programme and digital curriculum resources for primary and secondary schools.

The 10th Biennial will be presented in Liverpool’s great civic and cultural spaces, underlining the history and architecture of the city and giving visitors fresh insight into the cityscape. Alongside the internationally recognised art spaces of Tate Liverpool, FACT, Open Eye Gallery and Bluecoat, the Biennial will also unfold in such buildings as the neoclassical masterpiece, St George’s Hall, the Greek revival style Oratory, Victoria Gallery & Museum designed by Alfred Waterhouse, Blackburne House, the home of the first girls’ school in the country, Liverpool John Moores University’s Exhibition Research Lab, the Liverpool Playhouse theatre and RIBA North. Public spaces include Liverpool Metropolitan Cathedral, Exchange Flags in Liverpool’s Commercial District and Kingsley Community Primary School in Toxteth.

Liverpool Biennial 2018 ‘Beautiful world, where are you?’ 14 July – 28 October 2018
Venues and sites across Liverpool www.biennial.com

About Liverpool Biennial
Liverpool Biennial is the UK biennial of contemporary art and commissions artists to make and present work in the context of Liverpool. It takes place every two years across the city in public spaces, galleries, museums and online. The Biennial is underpinned by a programme of research, education, residencies and commissions. Founded in 1998, Liverpool Biennial has commissioned over 300 new artworks and presented work by over 450 artists from around the world. Amongst artists presented in early editions are Doug Aitken, John Akomfrah, Mona Hatoum, Nicholas Hlobo, Yayoi Kusama, Takashi Murakami, Yoko Ono, Philippe Parreno, Ai Weiwei and Franz West.