Art critic Tabish Khan brings you ‘The Top 7 Art Exhibitions to see in London’ this week. Each one comes with a concise review to help you decide whether it’s for you. 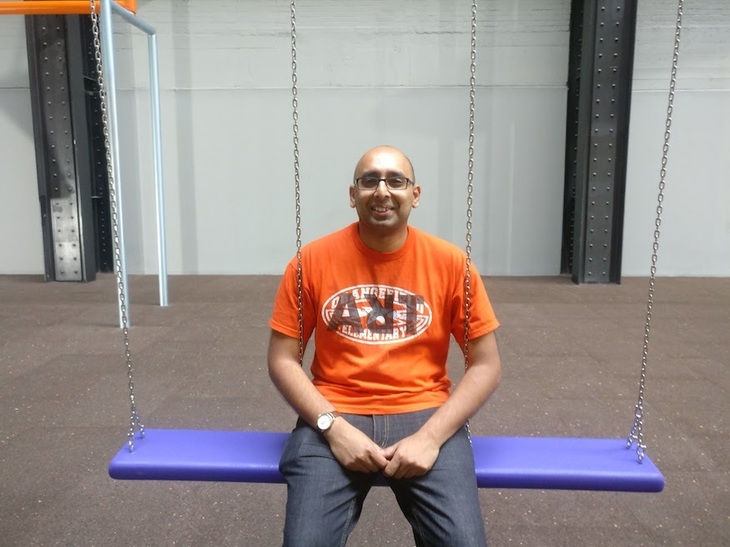 Superflex @ Tate Turbine Hall
Jump on a swing and feel free, lie on a striped carpet under a giant swinging mirror ball. Does this sound like too much fun for the art world? That’s exactly why it’s so great. Have a conversation on a swing and enjoy the surreal humour of it as we try to change the motion of the world by swinging. Until 2 April. 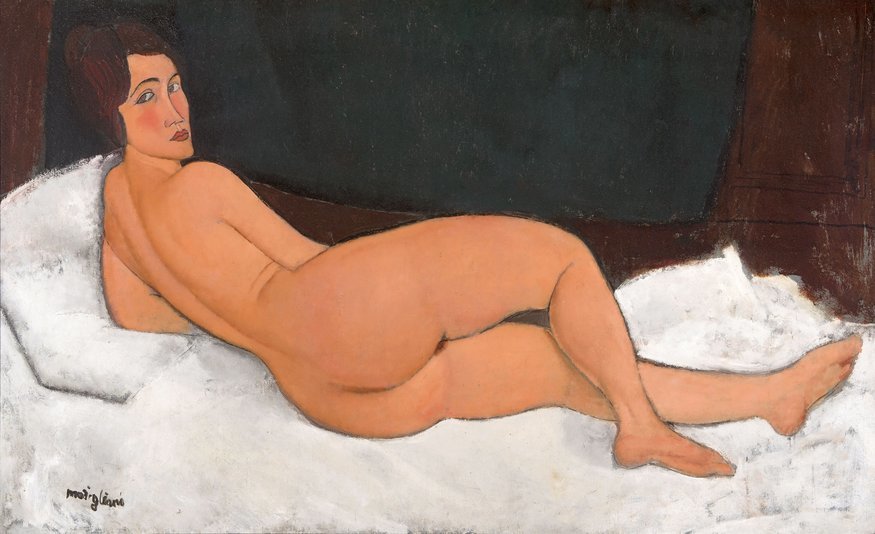 Modigliani @ Tate Modern
The oval faced portraits and nudes that are the signature of Modigliani fill this superb show looking back over his tragically short career. His busts are a perfect complement to his paintings and there’s a great VR experience where visitors can visit a recreation of the artist’s studio. Go admire them after having a swing downstairs. Until 2 April. 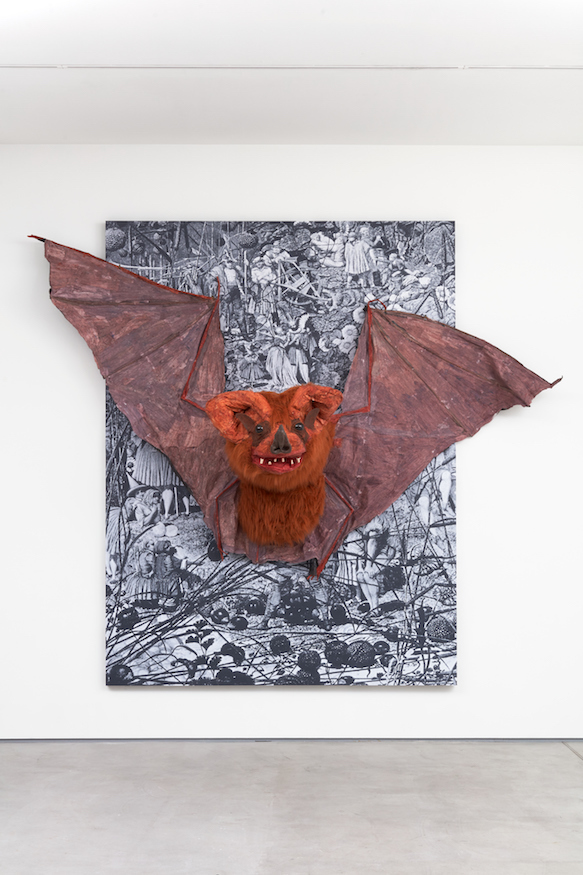 Marvin Gaye Chetwynd @ Sadie Coles
A giant bat and spotted salamanders protrude from the walls and you can hand operate a jack in the box. This is the name changing artist doing what she does best — mad and brilliant. Until 7 April. 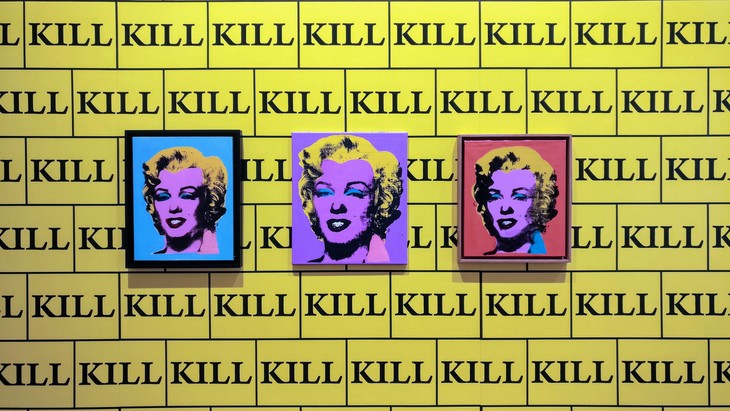 Sturtevant: Vice Versa @ Galerie Thaddaeus Ropac
Men have taken credit for women’s achievements throughout history so here’s how to turn the tables. Sturtevant takes the works of male artists such as Lichtenstein, Jasper Johns and Warhol to create her own versions. Until 29 March. 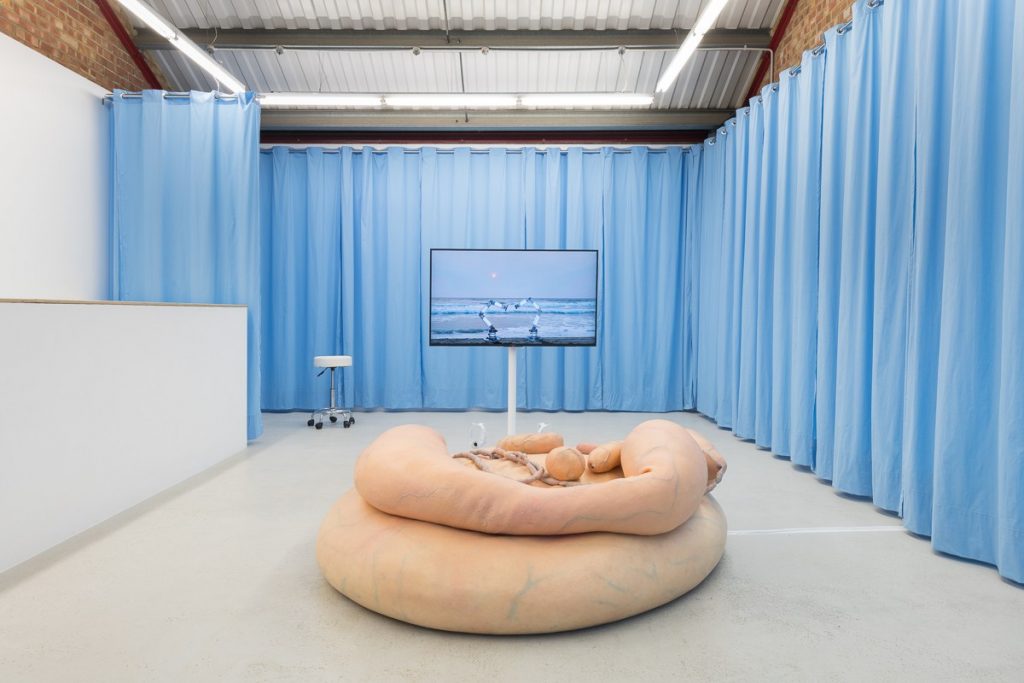 Synthetic Seduction @ Annka Kultys Gallery
An android sings along to Foreigner’s ‘I want know what love is’. without being able to process love. Meanwhile we get to sit on a silicon surface and feel up some fleshy entities attached to umbilical cords. It’s all bizarre, humorous and unsettling. Until 24 March. 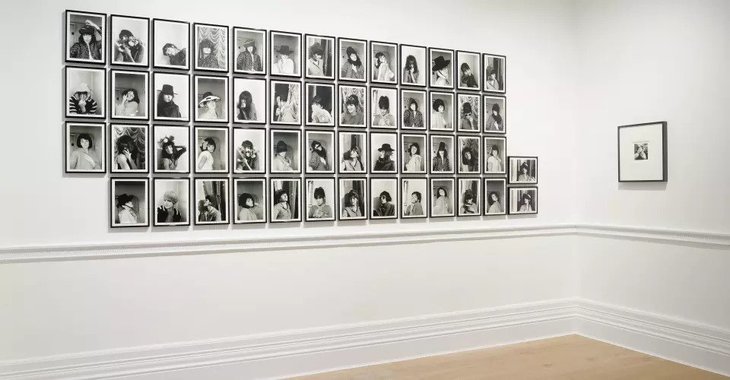 Women looking at Women @ Richard Saltoun
A new look for this gallery as it moves from its rather hidden away space in Fitzrovia to a prime position in Mayfair. What an exhibition to open with filled with powerful feminist photography. The female gaze of women is examined and best summed up with Francesca Woodman’s work of a body pinched with clothes pegs — bringing together domesticity, the gender divide and discrimination in one photo. Until 31 March. 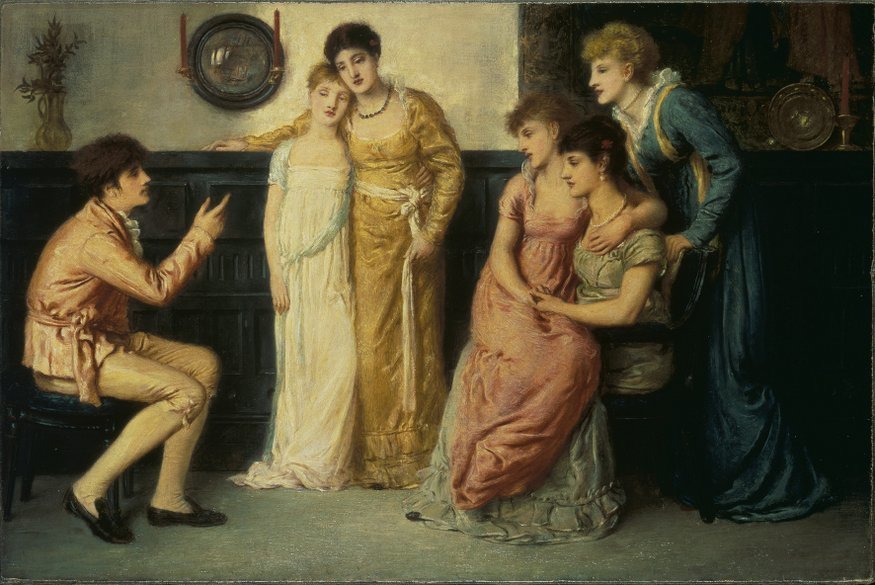 Reflections @ The National Gallery
The use of mirrors in painting is examined in this exhibition as we get to see beautiful Pre-Raphaelite paintings where mirrors were used to offer a new perspective. In a nice touch the same convex mirrors may be found in the show so we can see how it distorts imagery in person. Until 2 April.