The rich woman is joking with everyone and pouring star wine and cutting people’s lines with horrific friendliness. It’s so weird in this city, how they try to pretend we’re the same. As if having a million dollars and the ability to make pain stop at any time didn’t make us totally different animals.” 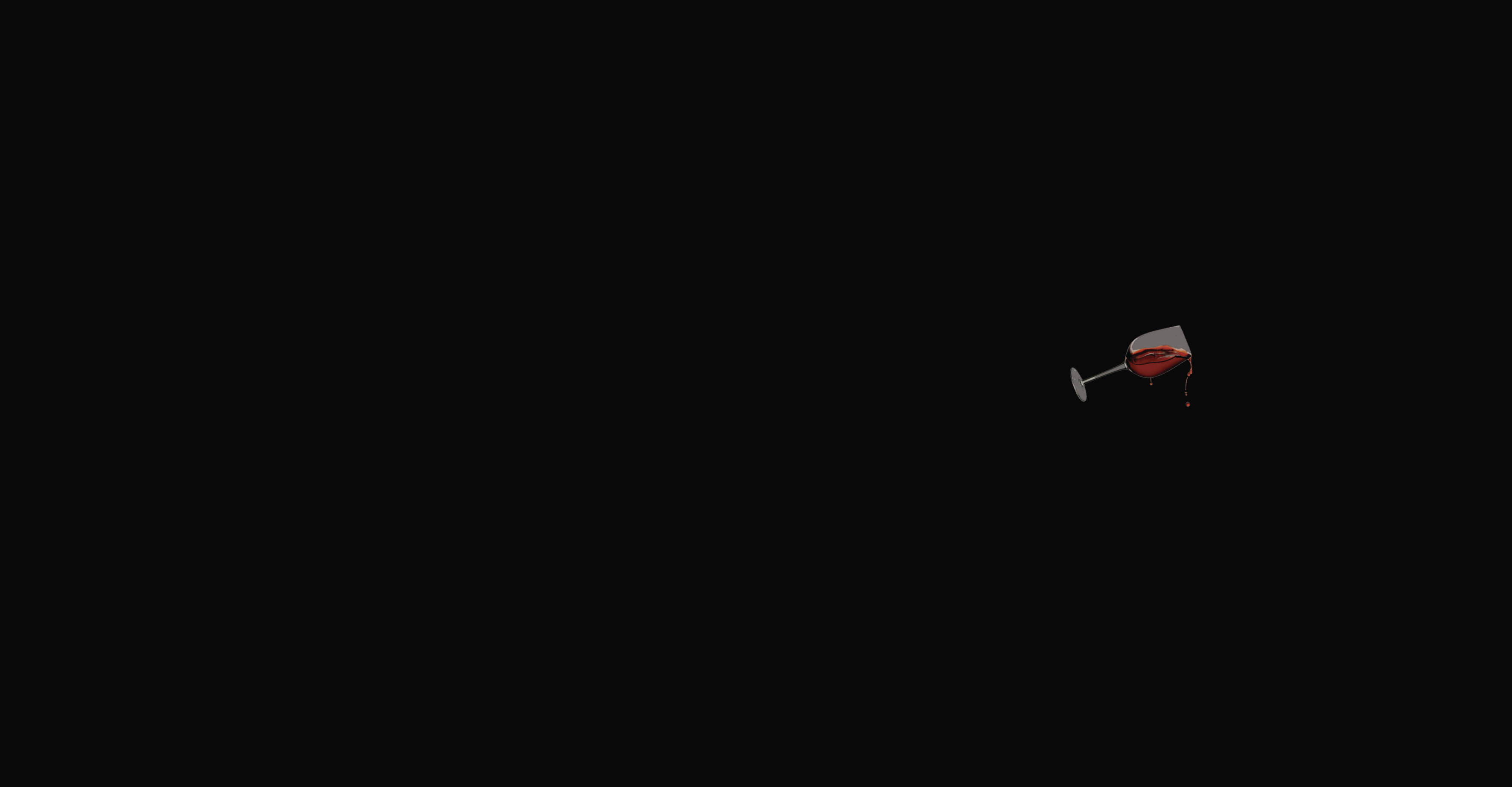 In the grimy sci-fi future of Porpentine Charity Heartscape’s Psycho Nymph Exile, the reader follows the lives of two traumatised women, living in an unchartable anime world of violence, despair and kudzu. Set in the fantastical city of Mjar Opti, the novella presents a grubby dystopia pieced together from pulp fiction, erotica and video games tropes. Following a long tradition of science fiction writing, Heartscape uses the shiny veneer of giant fembots and futuristic tech to ‘encrypt the truth’ of her thoughts and experiences of real contemporary life.

For Totally Different Animals at Arcadia Missa, Gaby Sahhar and Rosie Grace Ward present new work about their lived experience of neo-liberal London, masked in a shiny coating of cyber-gothic fiction. Ward’s sculptural work imagines a dystopic future in which the violence and inequality of the capitalist present is viscerally manifested. Dominating the space, the insignia of an apocryphal corporation, RMT, drips with fake blood and unsubtle symbolism. Ward uses a code of slasher horror imagery to embody a world of 100000000000000 years of neoliberalism, a world built from a Reverse Midas Touch where everything has turned to shit.
In Sahhar’s paintings, masculinity pumps into the polished gutters of the high street from gentrified gyms and wifi-enabled cafes. At what point does the individual become gentrified? Where is the boundary between the inner body and public space? Sahhar’s paintings communicate these questions as well as personal feelings of alienation by the male gender. Centred around an understanding of how the actions of men fuel the changes and gentrification occurring in London, Sahhar uses painted avatars to look at how gendered identity and masculine characteristics inform and shape such processes – to the detriment of others and specifically, the oppressive effect this can have on the queer body and communities.
‘This is not the earth, where things are weighed down’; this exhibition imagines a fictional space, following a long tradition of dystopian art and literature (such as Porpentine Charity Heartscape’s novella Psycho Nymph Exile). Totally Different Animals presents a critique of hyper-masculine neoliberal capitalism under the sleek guise of the cyber-gothic.

About
Gaby Sahhar is a London-based multidisciplinary artist. His work has recently been included in Late At Tate, Tate Britain (London); Everyone Is Rich Now Apparently, Arcadia Missa (New York); Encounters, Galleri Mejan (Stockholm) as well as a solo exhibition at Play-co, London and screenings at the Penarth Centre (London), Samariterstrasse 35 (Berlin) and Tesco Extra (Streatham). Sahhar also is the founding member of the LGBTQI+ curatorial platform Queerdirect which has previously run workshops at the Penarth Centre and the Tate Britain, continuing with a workshop at Somerset House on March 22nd.
Rosie Grace Ward is an artist and writer based in London. Recent exhibitions include The Unlimited Dream Company, Hannah Barry Gallery (2017); TAPE, Copeland Gallery (2017); UNIT, CGP London (2016) and Religious Art, Hotel Elephant (2015). Her first novella is under contract with The Ideal Press, London for 2018. She was the 2017 recipient of the Vanguard Prize.