Frieze L.A. to be at Paramount Studios - FAD Magazine
Skip to content

Frieze is heading to Los Angeles. Frieze LA, will feature work from 60 international galleries at Paramount Studios, in February 2019. 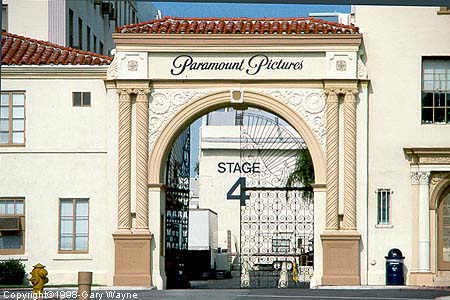 Serving as executive director will be L.A. native Bettina Korek. Korek is a member of the Los Angeles County Arts Commission, has organized gallery programs as part of the Getty Foundation’s Pacific Standard Time initiative and is founder of ForYourArt, an L.A.-based arts organization that staged artist projects, exhibitions and events.

The announcement comes almost two years after Endeavor, the Hollywood entertainment firm, announced it would buy a major stake in the fair.

“Frieze LA will extend beyond the fair at Paramount Studios into greater Los Angeles,” Korek said via email. “As in New York and London, we want to create a week for artists, collectors, curators and galleries from around the world to come together to interact and engage with the art scene across the city.”

Beyond the appointment of Korek as executive director, Frieze LA is collaborating with other local figures. The fair will be held in a temporary structure designed by Kulapat Yantrasast of the L.A.-based architecture firm wHY. L.A.-based curator Ali Subotnick, formerly of the Hammer Museum, will oversee a series of artist projects and a film progamme.
Frieze.com