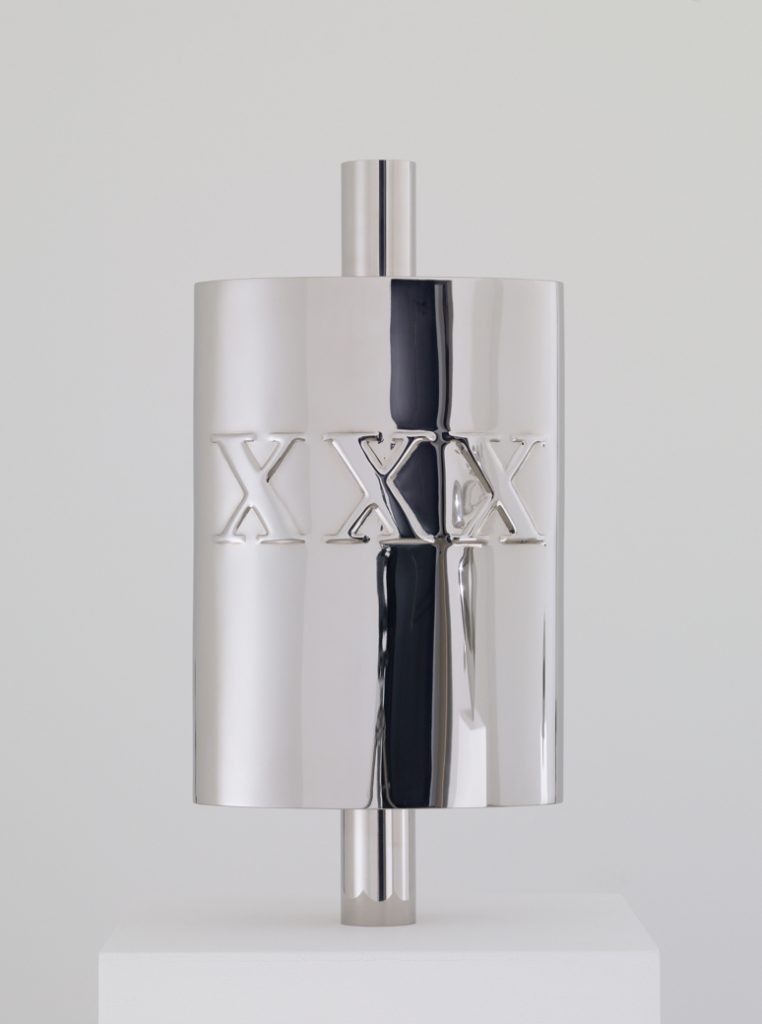 Marlborough Contemporary London is to present …banana in your tailpipe a solo exhibition of sculpture by New York based artist Margaret Lee. This concise presentation comprises three pedestal-mounted, polished stainless-steel works, and a pair of paper mache clouds, powered by tiny Arduino robots, that roam the floor of the gallery.

Taken together, the group of sculptures engages the balance of power and control in relationships between gender and disparate economic realities. Automotive components become avatars for the engines of desire and love, with the muffler assembly a particularly apt metaphor for the give and take of sex and a metaphorical respiratory system of exchange, combustion and release. Lee’s tailpipes are jammed with proverbial bananas, tied in knots and generally pessimistic about the negotiation, but the surfaces shine with possibility and a giant heart is still pierced with cupid’s arrow.

Their paper construction evoking the handcrafted, the clouds circle the floor in a futile holding pattern. They can be seen as both a symbol of release and negativity—a recurrent reminder that something has to give. The pieces also embody Lee’s ambivalent relationship to technology, sitting generationally, as she does, on the cusp of ‘early adopter’ and ‘native’. In Lee’s hands technology, though often disguised, is everpresent and mildly depressing. It’s promise for liberation and a smoothing of power-imbalances is slow in arriving, and the digital age still has much in common with the failed promise of the mechanical one.

In 2009, Lee founded the artist-run space 179 Canal and is currently a partner in the gallery 47 Canal. Public collections with works by the artist include: The Solomon R. Guggenheim Museum, Dallas Museum of Art, Dikeou Collection, Denver and the Astrup Fearnley Museet, Oslo. 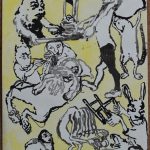 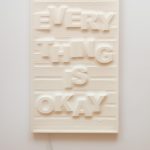 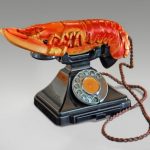