La Biennale di Venezia has today announced the appointment of Hayward Gallery Director Ralph Rugoff as the Curator the 58th International Art Exhibition to be held in Venice in 2019. The dates of the 58th International Art Exhibition have now been confirmed and the Biennale will be held in Venice from May 11th to November 24th, 2019. 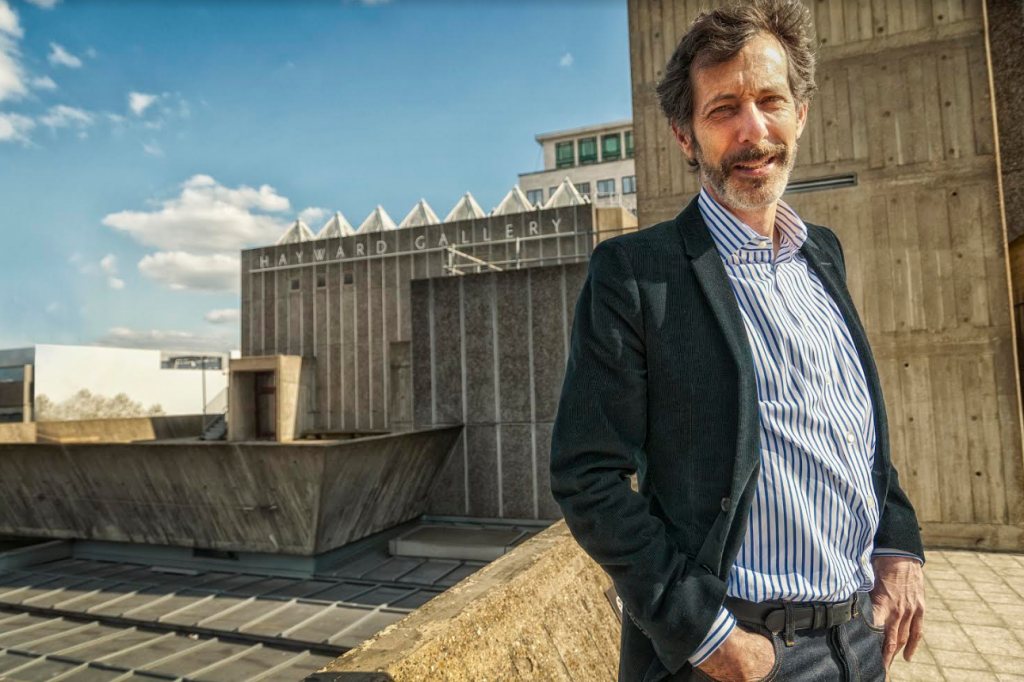 Based in London, Ralph has been Director of the Hayward Gallery since May 2006. Over the past 11 years, Ralph has curated many acclaimed solo exhibitions by Jeremy Deller; George Condo; Tracey Emin, Ed Ruscha and Carsten Höller. During his tenure at the gallery, Ralph has also curated numerous group exhibitions including: Psycho Buildings: Artists Take On Architecture (2006); The Painting of Modern Life (2007), and the recent off-site exhibition The Infinite Mix (2016). In 2012, he conceived and organised the project Wide Open School, 100 International Artists Reinvent School. He was also the Artistic Director of the XIII Biennale de Lyon in 2015, titled La vie moderne.

Prior to his appointment at at Southbank Centre, Ralph was the Director of the CCA Wattis Institute for Contemporary Arts in San Francisco. Between 1985 and 2002 he wrote art and cultural criticism for numerous periodicals, publishing widely in art magazines as well as newspapers, including Artforum, Artpresse, FlashArt, Frieze, Parkett, Grand Street, The Financial Times, The Los Angeles Times, The Los Angeles Weekly and, published a collection of essays, Circus Americanus (1995), in which he explored the cultural phenomena of the American West.

“I am absolutely thrilled with this appointment. The Venice Biennale is the oldest and most prestigious exhibition of its kind internationally and I am really looking forward to taking on this new challenge alongside next year’s momentous re-opening of the Hayward Gallery and upcoming exhibition programme.”

Ralph Rugoff will continue to lead the Hayward Gallery whilst curating La Biennale di Venezia 58th International Art Exhibition. The gallery will reopen in January 2018 following a two-year refurbishment programme, with the first UK major retrospective of Andreas Gursky, curated by Ralph, for public view on 25 January 2018 until 22 April 2018. www.southbankcentre.co.uk