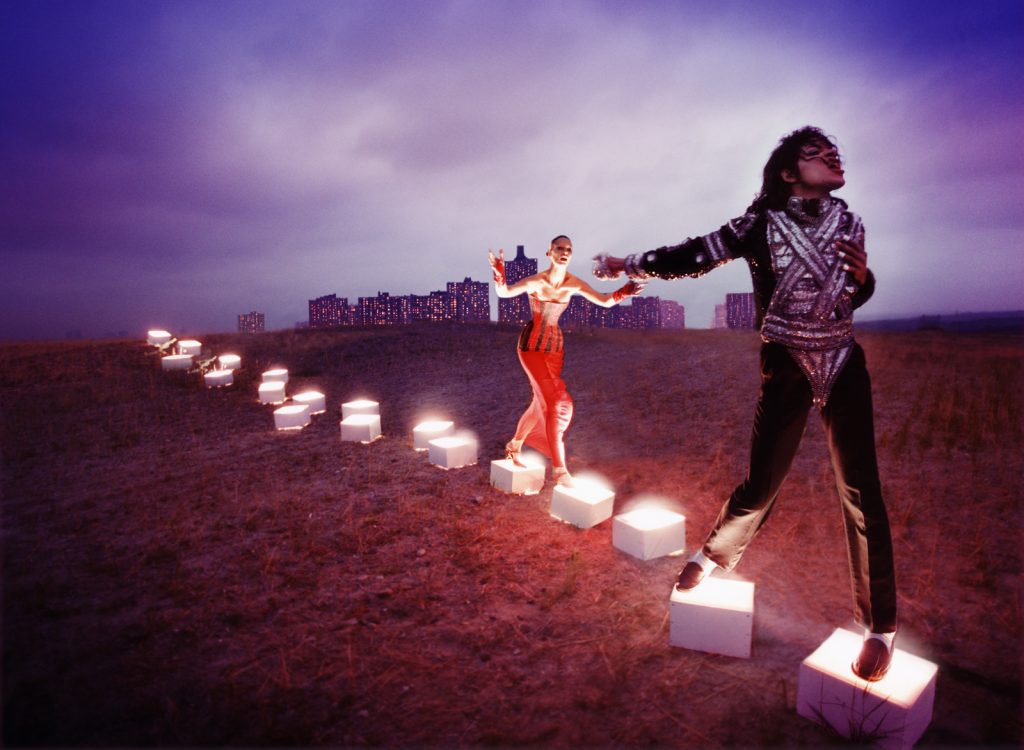 A New landmark exhibition exploring how Michael Jackson inspired some of the leading names in contemporary art is going to open at The National Portrait Gallery. Curated by Dr Nicholas Cullinan, Director of the National Portrait Gallery, London, this major new exhibition spanning several generations of artists across all media will open in the summer of 2018, to coincide with what would have been Michael Jackson’s 60th birthday (on August 29, 2018).

Jackson is one of the most influential cultural figures to come out of the 20th century and his legacy continues into the 21st century. His significance is widely acknowledged when it comes to music, music videos, dance, choreography and fashion, but his impact on contemporary art is an untold story; one that has not been recognised with an international loan exhibition such as this.

In addition to breaking records for the most albums sold, awards won, philanthropic achievements and cultural barriers overturned, Michael Jackson has become the most depicted cultural figure in visual art by an extraordinary array of leading contemporary artists since Andy Warhol first used his image in 1982. For the first time, Michael Jackson: On the Wall will bring together the works of over 40 of these artists, drawn from public and private collections around the world, including new works made especially for the exhibition. 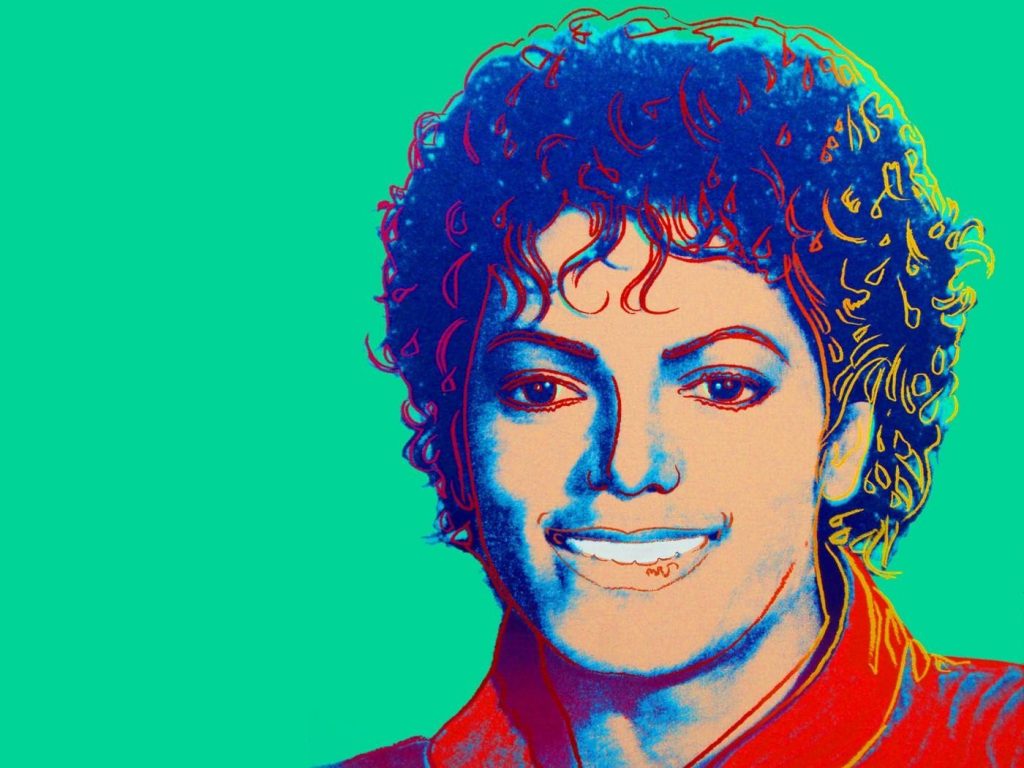 The selection embraces works by some of the most important contemporary artists working today, but also includes emerging artists. This innovative exhibition will be accompanied by a scholarly publication with essays by Nicholas Cullinan, Margo Jefferson and Zadie Smith.

“Michael Jackson: On the Wall takes an entirely new and quite radical approach by exploring the cultural impact of a unique figure through contemporary art. All the artists included – despite coming from different generations and parts of the world, and employing a range of media – are fascinated by what Jackson represented and what he invented. It is rare that there is something new to say about someone so famous, but here that is the case. The exhibition breaks new ground for the National Portrait Gallery in its subject matter and the breadth and profile of the artists who have been invited to participate. It will open up new avenues for thinking about art and identity, encourage new dialogues between artists and invite audiences interested in popular culture and music to engage with contemporary art. Like its subject, we hope this exhibition will be inclusive in appeal, uncompromising in artistic integrity and in the process break down barriers.”

The exhibition will be accompanied by a fully illustrated publication featuring over 120 beautifully reproduced images, an introductory essay by exhibition curator Dr Nicholas Cullinan, and essays by Margo Jefferson and Zadie Smith.