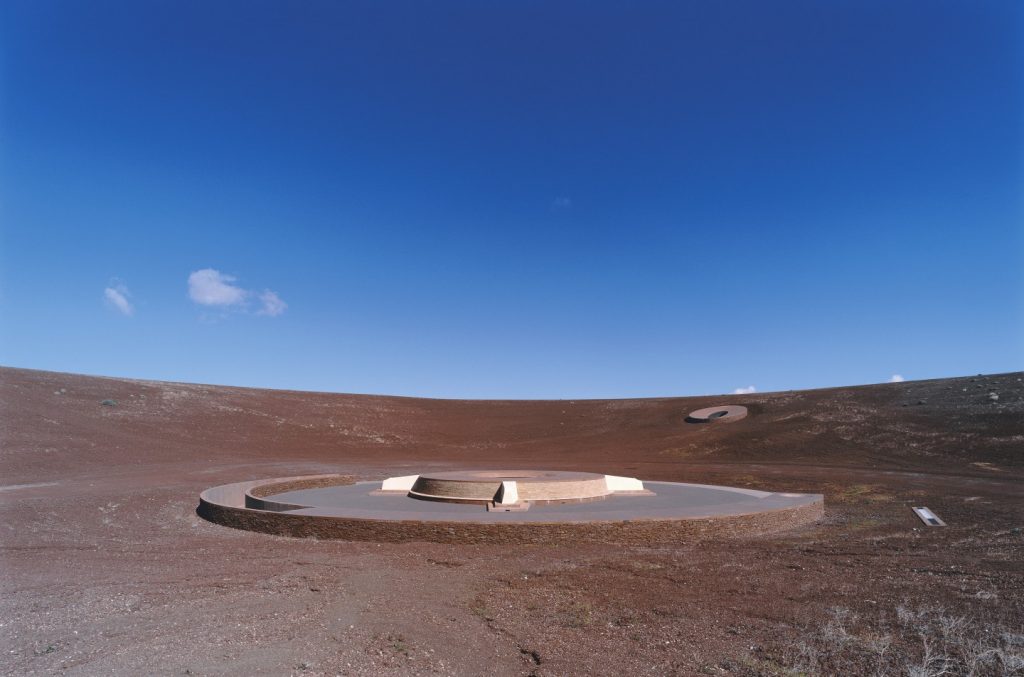 James Turrell has finally completed his “Naked Eye Observatory” inside an extinct volcano in Arizona. It sits on top of a 400,000-year-old crater and features a series of sprawling light installations and spacious rooms for catching celestial phenomena. Tucked in the middle of the Arizona desert is an extinct volcano called the Roden Crater that is slowly being transformed into an observatory. James Turrell has teamed up with a group of astronomers to construct a massive establishment filled with his awe-inspiring light installations and outstretched rooms made especially for star gazing. In 2015, Turrell opened his “Naked Eye Observatory” to the public and now, after a brief hiatus, the artist is welcoming visitors back to check out a series of new artwork located in the crater’s many chambers and tunnels.

A visit to the Roden Crater costs just $6,500 per person (It’ll probably change your life). The cost includes $1,500 for a hotel room as well as other amenities. You can plan your visit to coincide with celestial events. rodencrater.com/celestial-events/