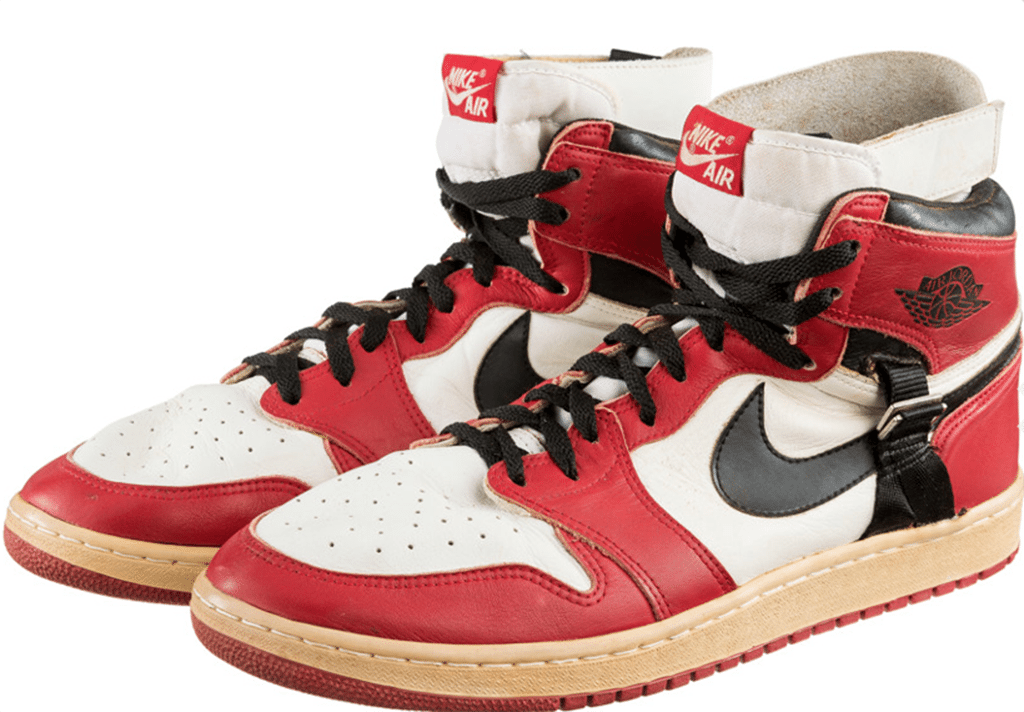 A pair of old Nike Air Jordan 1s just sold for a record $55,000 at auction making them the most expensive pair of Nike Air Jordan 1s ever. When Michael Jordan’s returned from injury during his second season in the NBA, Nike modified his Air Jordans with a visible heavy nylon and aluminum buckle customisation and tension cord to aid in the stability of Jordan’s foot while playing.

Nike called its creation “Strap over Swoosh” internally and what was meant to help Jordan get back on the court became simultaneously the least-known Air Jordan model and, what turned out to be, the most expensive Air Jordan 1 model ever.

On 17th November, Phillips will offer Francis Bacon’s ‘Pope with Owls’as the star lot of the New York Evening Sale of 20th […]

More than 140 artists from across the UK have joined forces to support Art UK.