FOMU presents the first solo exhibition of Chinese visual artist and political activist Ai Weiwei in Belgium. Ai’s radical visual critique of human rights violations, abuse of power, and the unchecked state control of the Chinese government in particular has made him into one of the world’s most important contemporary artists. 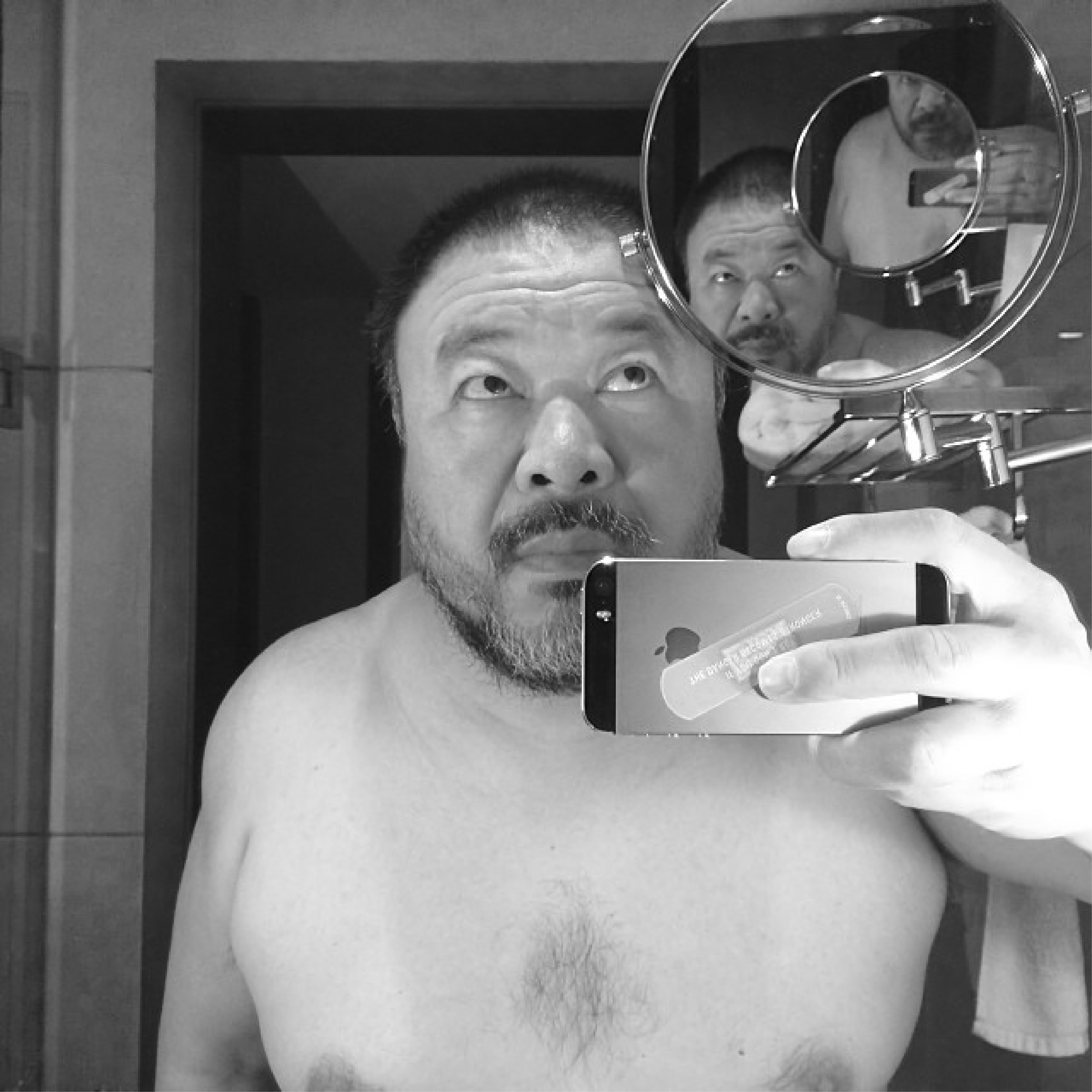 Although he is often characterized as a Chinese “dissident”, he primarily sees his activism and critique against the Chinese government as a defense of the universal values of free speech and freedom of expression.

Photography plays a crucial role in Ai’s work. The exhibition at FOMU includes both seminal political statements such as Study of Perspective (1995-2011) and his daily stream of selfies and snapshots on social media. On Twitter and Instagram, Ai recorded the years he spent under constant surveillance by the Chinese government, he documents his art and the people he encounters, and shows his ongoing commitment to pressing social and political issues, including the worldwide refugee condition. Ai Weiwei is unafraid to stand up against authority, denounce abuses and expose unbalanced power relations – and always does so with grand poetic gestures and a great sense of irony.

Designed by the artist himself, the exhibition at FOMU presents a thought-provoking overview of Ai Weiwei’s photographic work from the 1990s until today. Curator: Ai Weiwei