Marlborough Fine Art is pleased to present a survey exhibition tracing the developments of post-war British sculpture from 1951-1991. From Henry Moore (1898-1986) and Barbara Hepworth (1903-1975) to later artists Eduardo Paolozzi (1924-2005) and Anthony Caro (1924-2013), this exhibition traces the visual arts in Britain as they spawned an increasingly rapid succession of theories and styles. 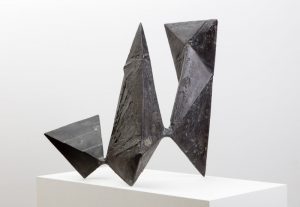 Darbyshire Ltd, in association with Turps Banana present a solo show of work by Scott McCracken, winner of the Darbyshire Prize for Emerging Art 2017. 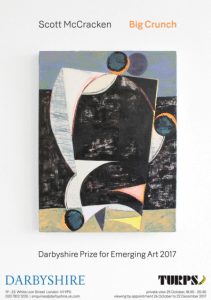 The first in a new series of works triggered by the uprisings of the early 2010s, including the Arab Spring and riots across global locations including London and the artist’s home town of Vancouver, these photographs focus on scenes associated with events in August 2011, when thousands of people rioted across London boroughs: in Tottenham, where protests started following the shooting by police of Mark Duggan, and Hackney Downs, where events were focused around the Pembury Estate. 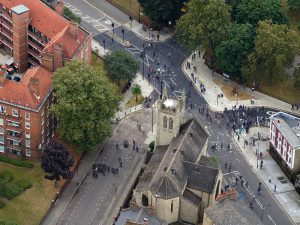 On the first floor, in Handel’s Music Room, a narrative will unfold from performances of some of Handel’s more otherworldly operatic pieces. An extra level of mystery is added with the knowledge that before opening to the public in 2001, Handel House organised an exorcism to be carried out by a local priest after volunteers and members of staff felt a presence in these 18th century rooms. 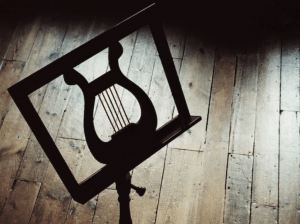