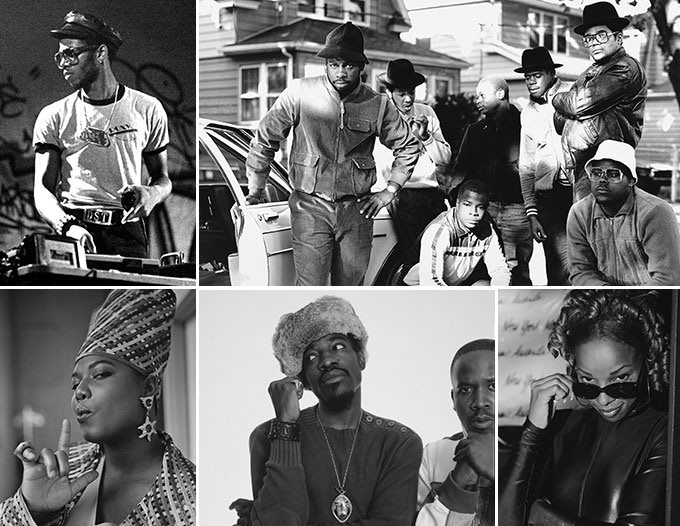 The Smithsonian has launched a 30-day Kickstarter campaign today for the Smithsonian Anthology of Hip-Hop and Rap, a powerful cultural statement told through an unequaled combination of music, text and stunning visuals. The compilation, to be produced and released by Smithsonian Folkways Recordings, includes nine CDs, more than 120 tracks and a 300-page book with extensive liner notes, essays by artists and scholars, and never-before-published photographs from the National Museum of African American History and Culture’s collection. This campaign allows dedicated fans the chance to be a part of the community that helps bring this landmark project to life—and into their homes. 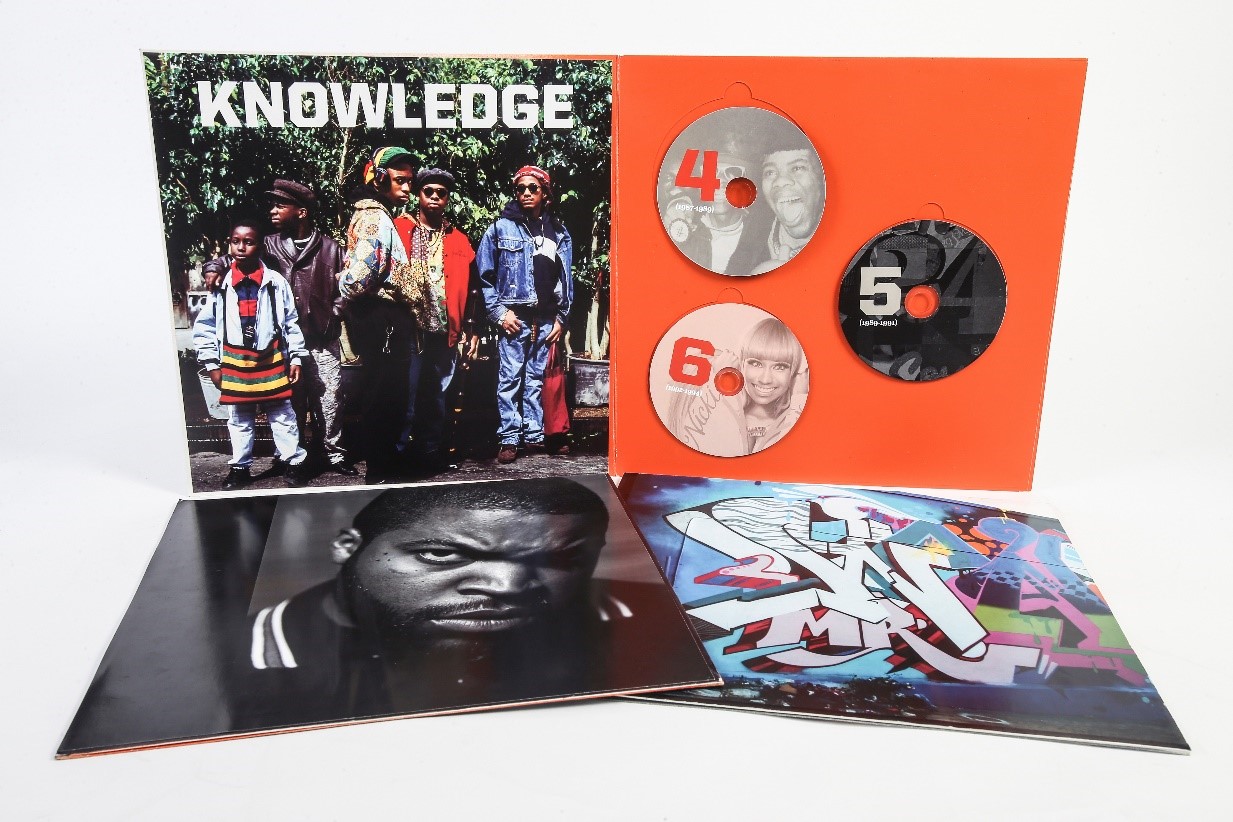 “The Kickstarter campaign to produce a hip-hop and rap anthology is one of the most important projects on contemporary history that the Smithsonian will ever undertake, because it shows that Smithsonian’s work is as much about today and tomorrow as it is about yesterday,”

“Hip-hop is a musical revolution that embodies the voice of an entire generation and that’s why it’s important for the museum to partner with the hip-hop community and Folkways Recordings to tell this story. Hip-hop helps us to understand the power of black music and the impact of African American culture on the world.”

The Smithsonian Anthology of Hip-Hop and Rap will be the first collection to include music from every major label and dozens of independent label recordings. The anthology explores important issues and themes in hip-hop history, and it provides a unique window into the many ways hip-hop has created new traditions and furthered musical and cultural traditions of the African diaspora.

“We have always been passionately committed to documenting and celebrating music with strong social impact,”

“Hip-hop began in the 1970s as a distinctly African American urban culture that has since become a global phenomenon. This box set is a perfect addition to our catalog.”

Among its 4,000 albums, Smithsonian Folkways Recordings has released two landmark anthologies capturing the history and defining an era of music, The Anthology of American Folk Music (1952) and Jazz: The Smithsonian Anthology (2011).

“The story of hip-hop is one of great triumph and evolution, and it represents the very best of black music tradition,”

said Chuck D, who played a prominent role in the executive committee, which also included MC Lyte, Questlove of the Roots and 9th Wonder; industry veterans Bill Adler and Bill Stephney; author Jeff Chang; and university scholars Adam Bradley (University of Colorado, Boulder), Cheryl Keyes (UCLA) and Mark Anthony Neal (Duke University). To assemble the anthology, this committee reached out to more than 50 artists, scholars, DJs, photographers, filmmakers and industry insiders for their input into the track list and final package. The project was coordinated by Schippers and Dwandalyn Reece, curator for music and performing arts at the National Museum of African American History and Culture.

Kickstarter Campaign
Backers of Kickstarter, the world’s largest crowdfunding platform for creative projects, will have the chance to get the anthology before it arrives in stores and at production cost. They will also receive unique rewards only available through the Kickstarter campaign, including a set of hip-hop trading cards and an exclusive, digital-only remix by 9th Wonder, drawn from the Folkways archives. Other rewards, detailed on the project page, include a tour of the National Museum of African American History and Culture led by a curator and Questlove of The Roots; a limited-edition print of the album artwork for Public Enemy’s landmark Fear of a Black Planet by artist B.E. Johnson; and a one-of-a-kind pair of Adidas, transformed into a work of art by Cey Adams. Adams, a renowned visual artist and founding creative director of Def Jam, designed the anthology.

The Kickstarter campaign will run through Nov. 15. Its goal is $250,000. All funds raised through the Kickstarter campaign will go toward the costs of producing the anthology. A video describing the campaign is available on the Kickstarter project page, featuring Chuck D of seminal hip-hop group Public Enemy, and MC Lyte, the first female MC ever to release a full-length hip-hop album. Hip-hop lovers have 30 days to help make #HipHopHistory and ensure they are among the first to get a copy of the box set and other rewards. www.kickstarter.com/projects/smithsonian/

The Smithsonian is coming to London.