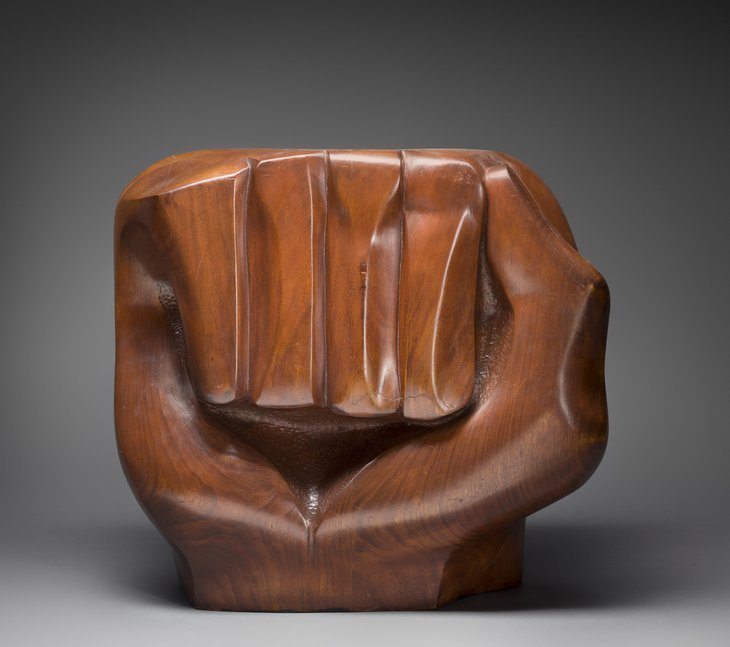 Soul of a Nation: Art in the age of Black Power @ Tate Modern
This show is packed full of powerful moments exploring what it meant to be a black artist at the time of the civil rights movement in the US. This exhibition is filled with heavyweight artworks that leave a lasting impression and it’s impossible to not be moved by the content of this blockbuster show. Until 22 October. 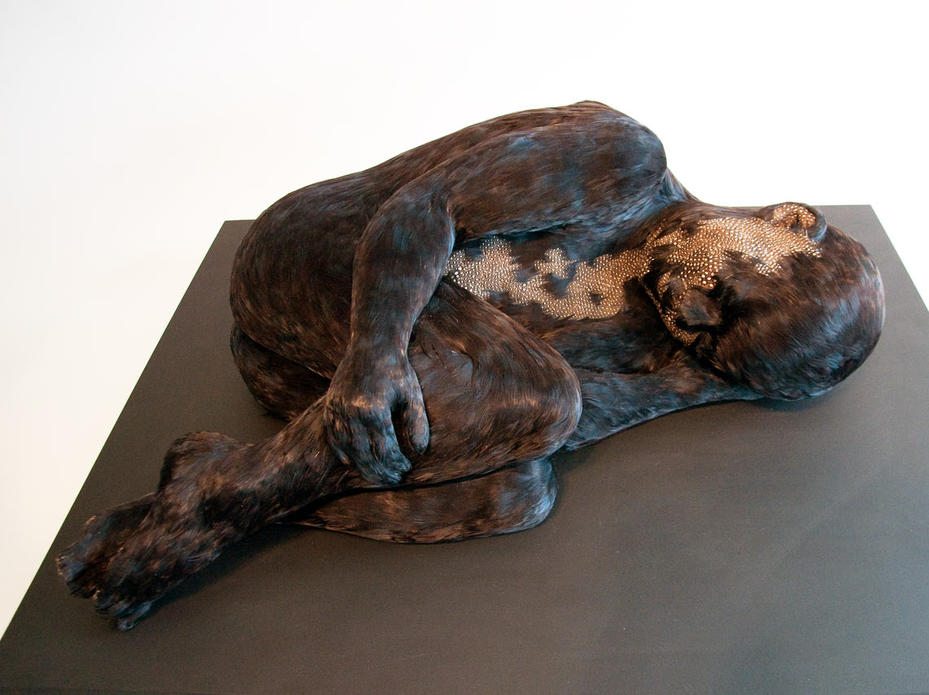 Nocturne @ James Freeman Gallery
Three female artists combine to take on the night and its otherworldly qualities. Suzanne Moxhay creates scenes within derelict buildings in digital photography that has a real painterly feel to it, while Simone Pellegrini creates tapestries inspired by ancient myths. The most eye-catching works are by Lucy Glendinning as her feathered children are downright creepy. Until 29 October. 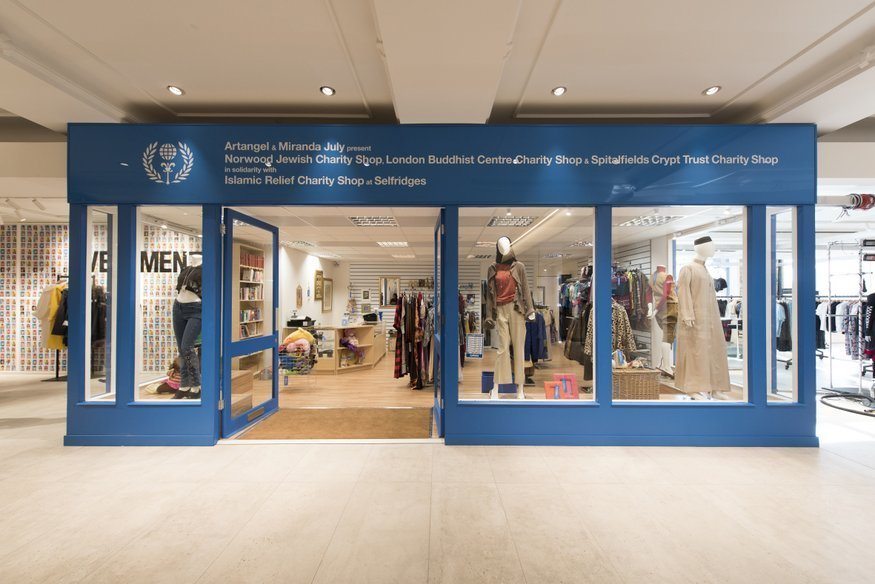 Artangel & Miranda July @ Selfridges
An inter-faith charity shop has popped up in Selfridges and it’s a chance to grab a bargain. But it’s also an initiative by Miranda July in tandem with Artangel to promote tolerance by ensuring that all faiths are working together and benefit from the proceeds. It’s a lovely initiative given the state of geo-politics in the world today. Until 22 October. 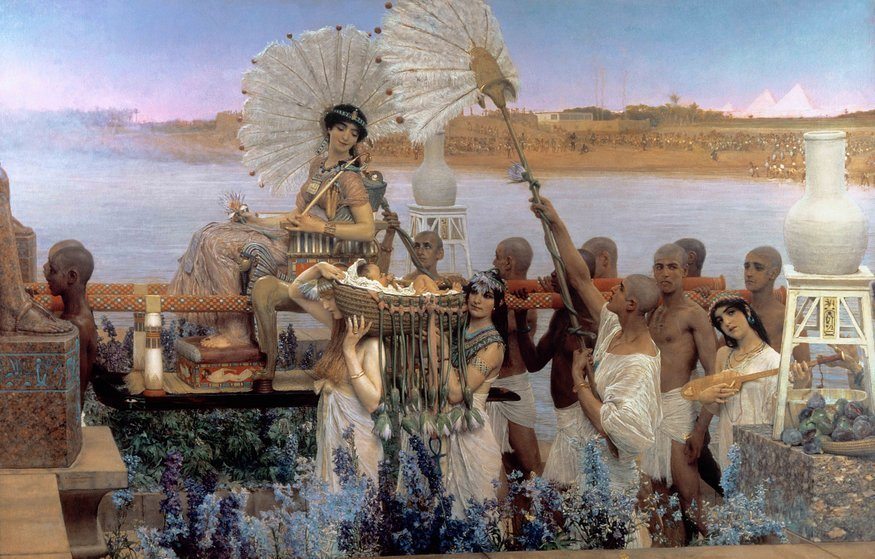 Alma-Tadema @ Leighton House Museum
Follow the story of Alma-Tadema’s evolution as a painter from his rather contain domestic scenes right through to his overblown Victorian excesses that he’s best known for. I’m partial to his over the top paintings and there are plenty on display here. Until 29 October. 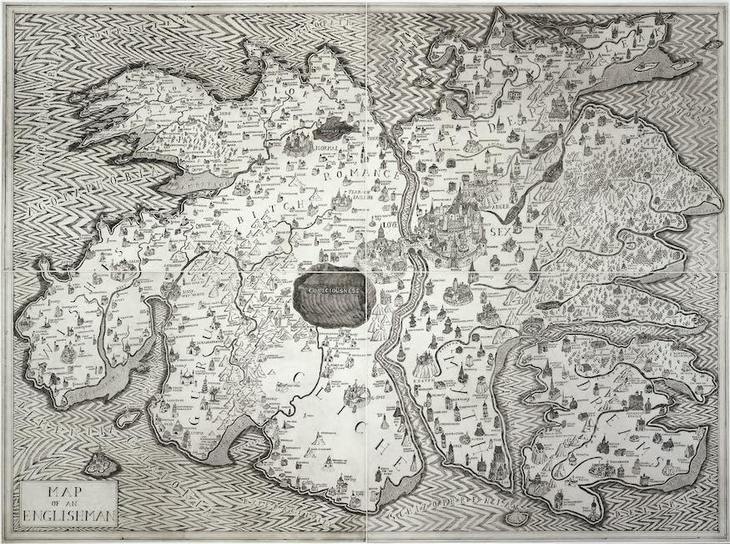 It’s how well you bounce @ Bethlem Gallery
This little gallery, attached to the brilliant Museum of the Mind, celebrates it’s 20th anniversary in style. How do we bounce back from adversity? How do artists bounce back? A group show containing work by Grayson Perry and an in situ work by the commuter artist, Liz Atkin. Until 28 October. 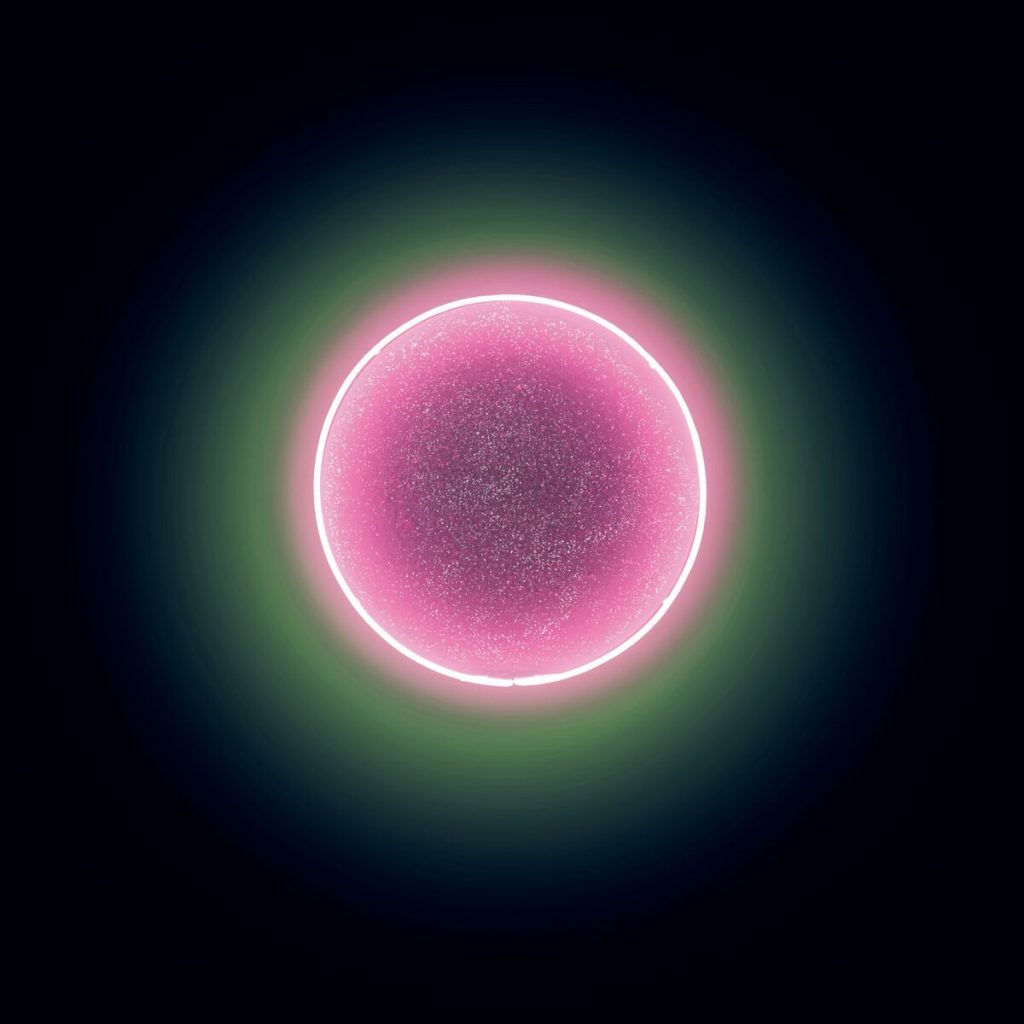 Colour of Energy @ Lauren Baker Gallery
Artist Lauren Baker has opened up her own gallery in Covent Garden and it’s aglow with her latest works inspired by her visit to see the Northern Lights. They combine this inspiration with the personal auras we all possess in entrancing neon works. Until 26 October. 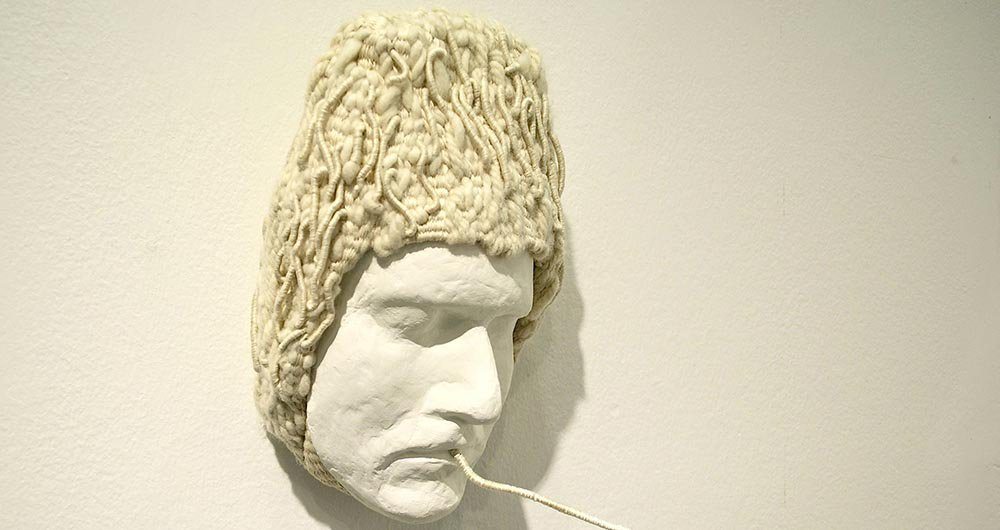 Points of Juncture – An exhibition by Cos Ahmet @ Forty Hall, Enfield
A single piece of thread connects casts of a head and hands, while folded constructions cover a floor. This work by artist Cos Ahmet is all around the theme of identity. The works are scattered across the fabulous Jacobean manor house Forty Hall — very fitting as this house was owned by Sir Nicholas Rainton, a textile trader. It’s a great double reward for those who’ve never been to the northern fringes of London to visit this stately home. Until 22 October.