You can argue how migration stimulates the economy, or try to explain how structural racism happens anywhere. You can debate the validity of the nation state, and claim that identity is constructed like a flag on the moon. You might call for radical change, but that doesn’t change how people feel about these topics. How they feel depends on who they are, where they are, and how they’re able to relate their particular past. Our memories leave marks, and as the body remembers things it establishes habits. Even though everyone’s body and past are unique, many share a comparable experience. 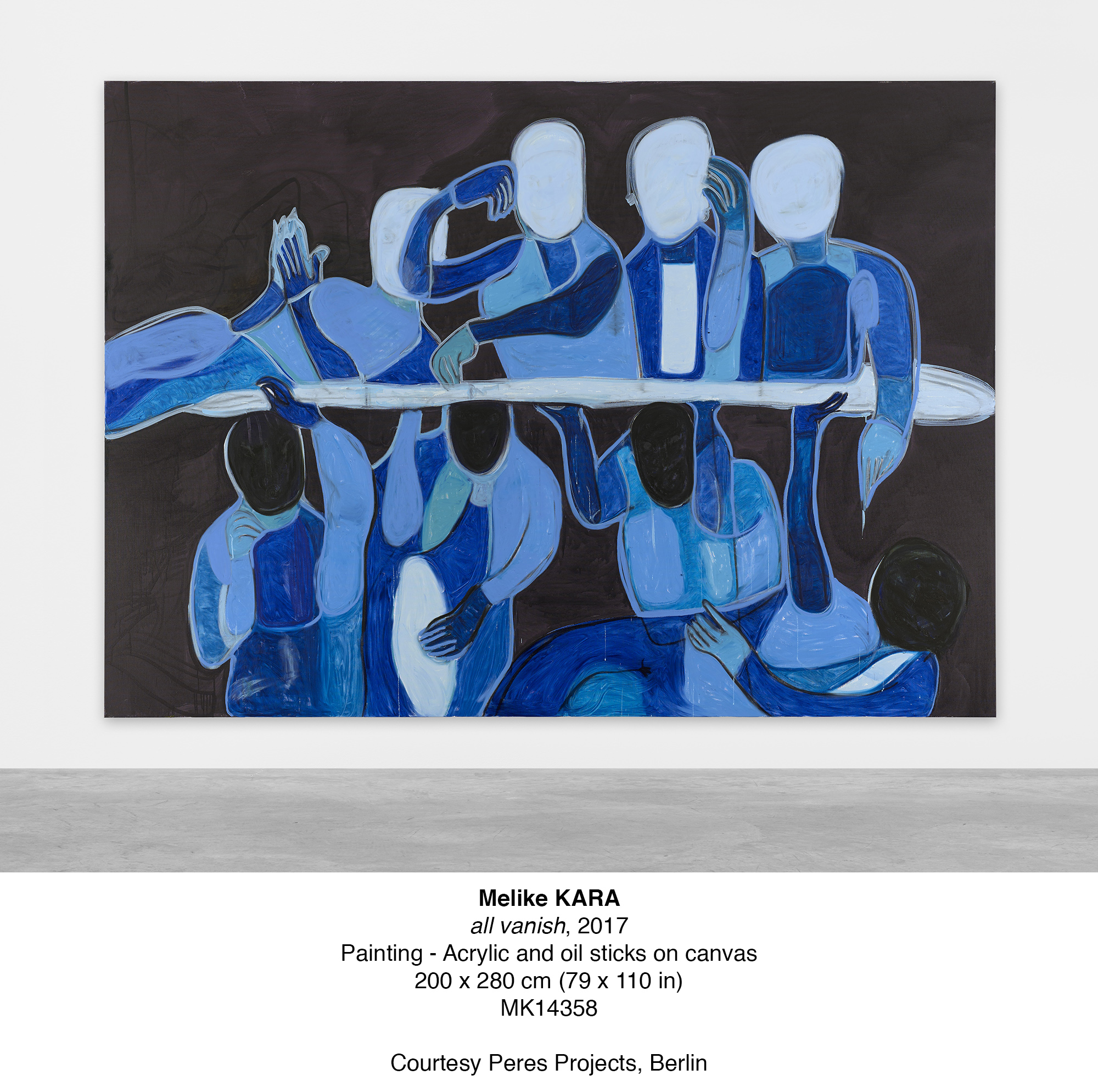 Aware of these complexities, Melike Kara’s work addresses the basic ideas of what it means to belong, and
how people behave when they have to deal with each other. In her second exhibition at Peres Projects, Kara uses painting, sculpture and photography to explore questions of identity through those of anonymity. As before, Kara’s paintings depict figures which do not seem to belong anywhere but on the canvas they inhabit. Virtually bare, the works represent scenes of human interaction without any reference to gender, age or culture. They might be gods, or end up being monsters. The artistic choice to refuse any such allusions enhances the symbolic quality of the figures that have become emblematic for the artist. This refusal is used to create a pattern of potentiality, defying mere ambiguity. The point that the figures could be anyone isn’t necessarily interesting, rather it is their potential best or worst, the polar divide, which determines them. Like this, the usage of anonymity which characterizes the figures’ identity becomes ornamental, like jewelry, worn to seduce and daunt.

The figures are overtly acting out their function, displaying a wide array of conduct and social mechanisms. Behavior that happens anywhere, anytime. The artist looks at how people touch each other, how they love and fight. She throws them together and isolates them in the brutality of their own presence. As they are made to interact, individuals naturally oppose each other, this seems to exist universally. With analytical precision, Melike Kara tests the psychological breadth of her images, by juxtaposing her figures’ instability with the power which they conjure as a group. There is a fundamental humility to these paintings, as their core idea is rooted in the living body, embracing the chages of life as we live it.
In this exhibition, Melike Kara approaches anonymity in different ways. On another layer, she installed photographic wallpapers which depict places in Germany and Turkey. The images are devoid of people,
yet suggest a human presence through architecture, collected flowers, and a gravestone. Whereas the paintings refuse to make reference to a place or time, the photography decidedly refers to the contemporary state of these worlds, which the artist calls her home. The pictures taken in Turkey are extremely personal, raising question of the self in light of one’s own family history. How much of the self is a composition of our background? Where does my family’s imprint end and where does my identity begin? The German photography, on the other hand, is not related to the artist’s biography. Here, she documented closed market stores owned by second or third generation Turkish immigrants, bringing up the topic of cultural integration and its economic value, how one can be immersed in another culture but never really belong, and how our visibility renders us invisible, denying us access. 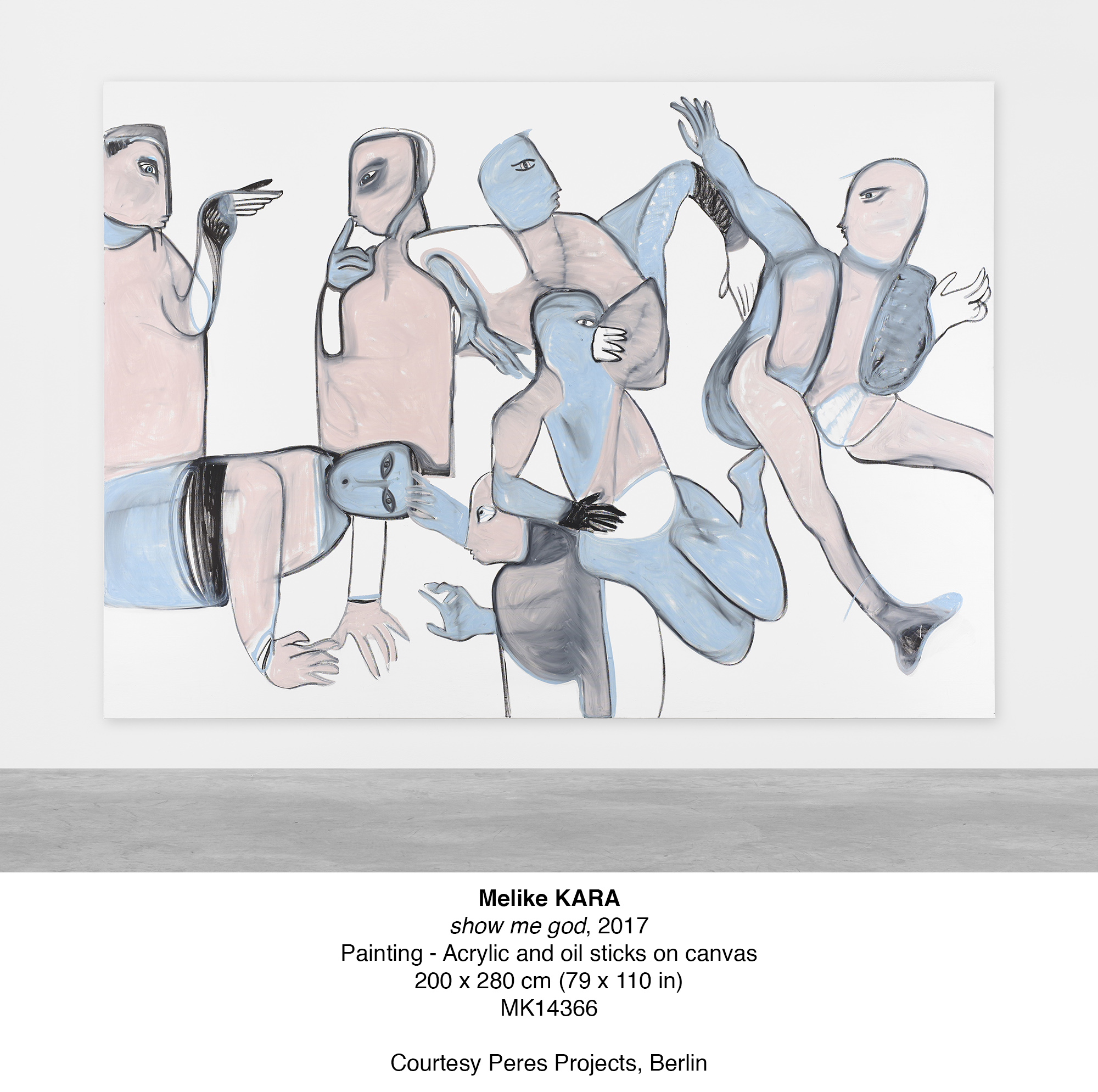 The main problem of the concept of diaspora, is the general misconception that people belong to a certain territory when historically, people have always moved around. To claim territory is problematic in many ways and it can lead to jealousy and the fear of loss. However, claiming territory for the weak or marginalized can be an honorable thing to do. But what if those who are marginalized use the same strategies of exclusivity and marginalization of others? What if love always hurts?
Tenzing Barske 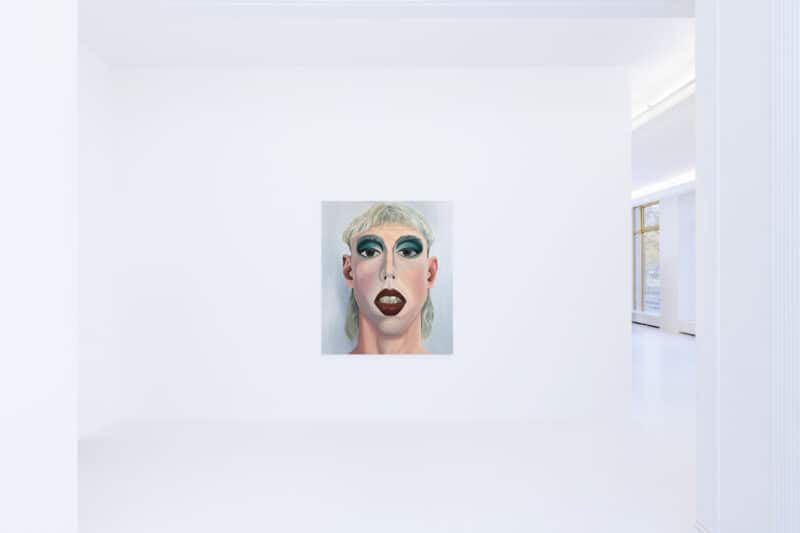 Peres Projects has just opened Portrait for Loneliness by Dalton Gata (b. 1977), the artist’s second solo exhibition with the gallery in Berlin. 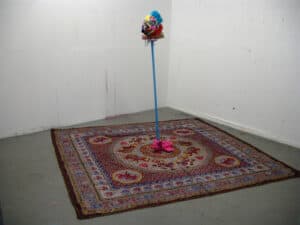 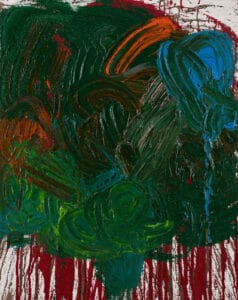