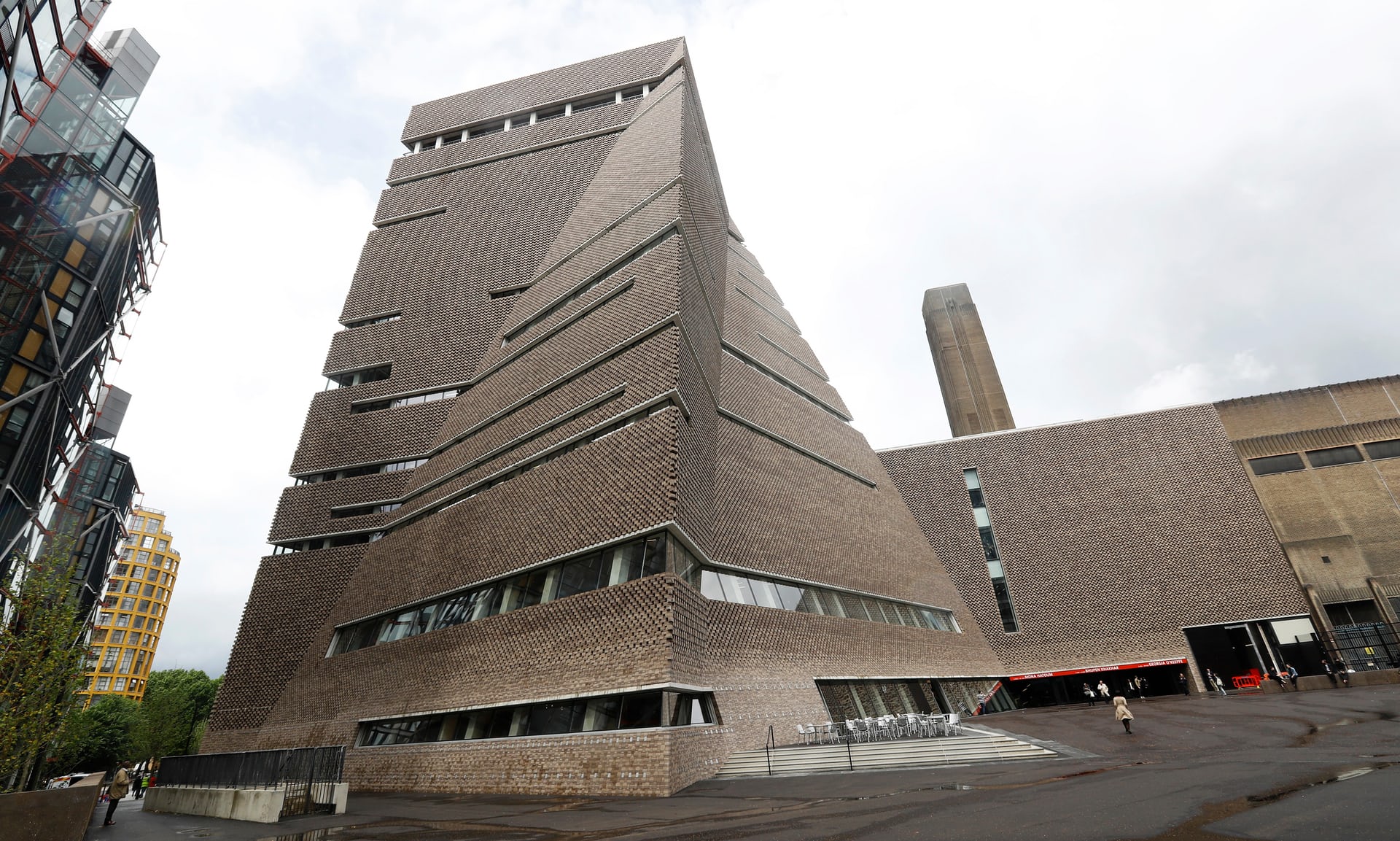 Tate Modern’s Factory: The Seen and the Unseen project at its Blavatnik building will explore themes of production and collective labour. Photograph: Stefan Wermuth/Reuters

This article titled “All fired up: Tate Modern to play host to a working ceramics factory” was written by Mark Brown Arts correspondent, for theguardian.com on Thursday 17th August 2017 14.13 UTC

It might not be everyone’s idea of a fun day out but visitors to a new art installation at Tate Modern are being invited to knuckle down and do some work in a ceramics factory. They can mould or cast jugs or, if they prefer, mop the floor.

The gallery has announced details of of one of its most ambitious commissions, a production line art installation which will take up the entire fifth floor of its extension.

The artist Clare Twomey is creating a working factory, with eight tonnes of processed clay, a 30-metre production line, workers, a wall of drying racks and over 2,000 fired clay objects.

Into this environment will come Tate Modern visitors who can idly watch what’s going on or physically clock in and help mould or cast the jugs, teapots and flowers being produced.

“If people feel they can take up a job on the bench they will be welcomed by the already working factory team there,” said Twomey. “Or they can take up other smaller jobs like pushing things, or mopping the floor.”

Twomey hopes visitors will feel they are on a journey. The first thing people will encounter will be huge pyramids of commercial unfired clay closely followed by a production line with 20 trained workers, all volunteers.

“Some people will watch and go ‘OK that’s how cups are made,’” said Twomey. “You might get somebody who walks in, sees the huge piles of clay, sees the production line and decides it is not for them.”

People who do take part will be allowed to take a cup or a flower or, once the fired objects are gone, an unfired object that they might consider completing themselves, once they have found a kiln.

The project explores production and collective labour, both the apparent and the unseen. The first week will be the working one while in week two visitors will be invited to enter a factory soundscape and join a factory tour to discuss how communities are built by collective labour.

The second year, 2017-18, also taking place at Tate Liverpool, will explore the theme of production, prompted by continuing debate around the attention economy, unseen labour and the 150th anniversary of Karl Marx’s Das Kapital.

Anna Cutler, the director of Tate Learning, said the experience of the first year showed how much people enjoy learning. Most people stayed at a Tate Exchange event for an hour while others stayed two to four hours.

“People like to make and there is very little opportunity to make in our world,” said Cutler. “Making something creative and talking to like-minded people as you are doing … it is a profoundly pleasing and quite deep thing to do.”

She said Twomey’s installation would be “a very sophisticated approach to a subject that could be brutal and bland”.

Twomey is confident that people will want to participate and points to the popularity of another of her projects at the Brontë Parsonage Museum at Haworth. As there is no handwritten copy of Wuthering Heights, she is asking visitors to copy one line into a handmade book that will be exhibited next year, the bicentenary of Emily Brontë’s birth.

“The biggest problem is that too many people want to do it,” said Twomey.

• Factory: The Seen and the Unseen opens at Tate Modern on 28 September