It was announced lady that Maeve Brennan and Imran Perretta have won the fifth edition of the Jerwood/FVU Awards. They will receive £20,000 each , both within the first five years of their practice, to develop significant new moving-image works. The finished films will be shown from 6 April to 3 June 2018 at Jerwood Space, London, before touring across the UK. 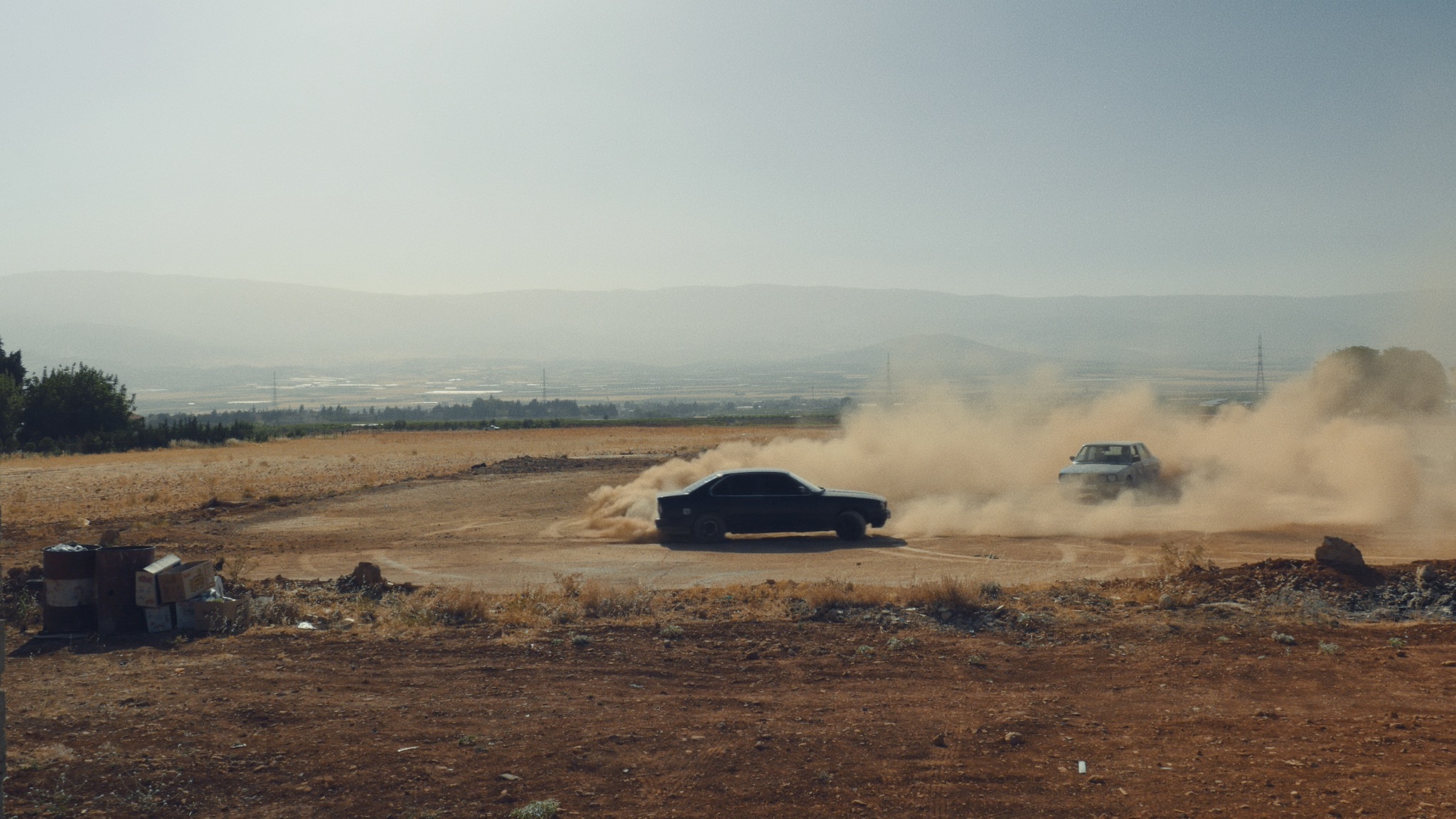 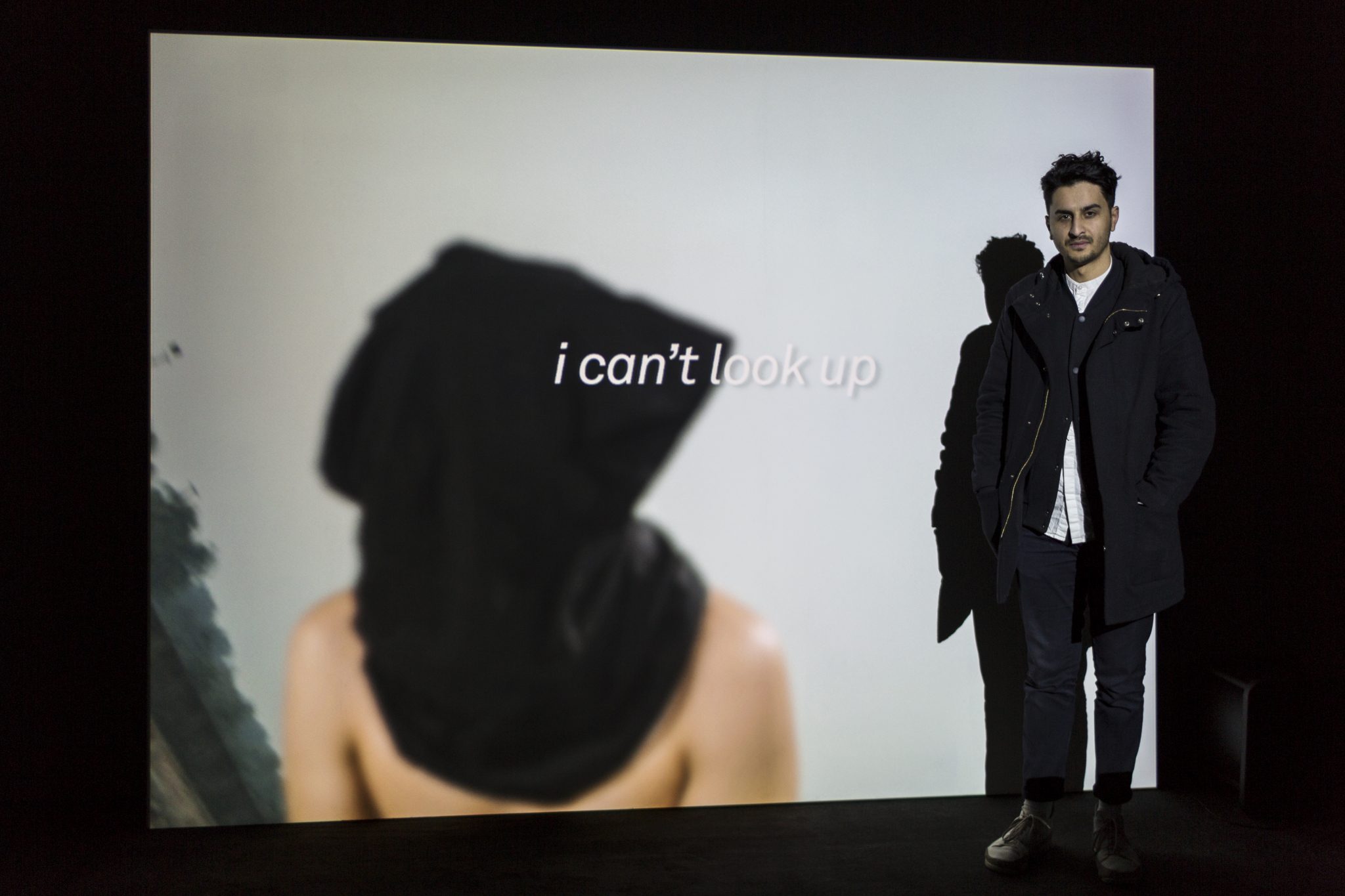 The 2018 curatorial theme Unintended Consequences addresses how the best-laid plans can unravel and well-intentioned actions can provoke unexpected side-effects. In an echo of this theme, and at a moment when world events are so volatile and turbulent that it’s hard to predict what might happen next, the two artists’ proposals reflect the complex, entangled nature of contemporary experience.

Highlighting the whirring presence of wind turbines in the landscape, Maeve Brennan’s proposed work considers their ripple effects in the larger ecosystem. Forward-thinkingly green and benign, their arrival can have unanticipated outcomes, reminding us how the rhythms and patterns of the natural environment are intricately connected and interdependent.

At a time when social and geopolitical upheaval has prompted the mass displacement and migration of people across the globe, Imran Perretta’s proposed work examines how the face of the refugee has been dehumanised, often anonymised, and frequently demonised, by contrasting the personal testimony of asylum seekers with public perception and popular iconography.

The artists were selected from over 170 applications by Noor Afshan Mirza, artist and co-founder of no.w.here; George Vasey, currently working as a curator on the Turner Prize 2017 and curatorial fellow at Newcastle University; Steven Bode, Director, FVU; and Sarah Williams, Head of Programme, Jerwood Visual Arts.

Over the past four editions the Jerwood/FVU Awards have provided a significant platform for its selected artists, with many of the recipients gaining further critical recognition following their exhibitions at Jerwood Space. 2013 winner Ed Atkins had his first solo exhibition at MoMA, New York, that same year, and has gone on to exhibit at Serpentine Gallery and Kunsthalle Zurich. 2015 winner Marianna Simnett has also exhibited at Serpentine Gallery and Seventeen, New York, and has been included in group shows at CAC, Shanghai; Connecting Spaces, Hong Kong; and CCA, Glasgow. 2017 winner Lawrence Lek participated in group shows at Ullens Centre for Contemporary Art, Beijing; HyperPavilion, Venice; Hull UK City of Culture and Art Night, London (forthcoming).

About The Artists
Artist biographies

Maeve Brennan (b. 1990, London) lives and works in London and Beirut. Her practice looks at the historical and political resonance of sites and materials, culminating in moving image and installation works. She carries out long-term investigative research and seeks out proximity and intimacy with people and places. Forming personal relationships allows for a particular kind of documentary encounter – one extended by familiarity and complicated by subjectivity. Brennan was a fellow of the arts study programme, Home Workspace Program at Ashkal Alwan in Beirut (2013 -14); and has graduated in Fine Art at Goldsmiths, University of London (2012).

The London-based artist will start a Wysing Polyphonic Residency this autumn. imranperretta.com