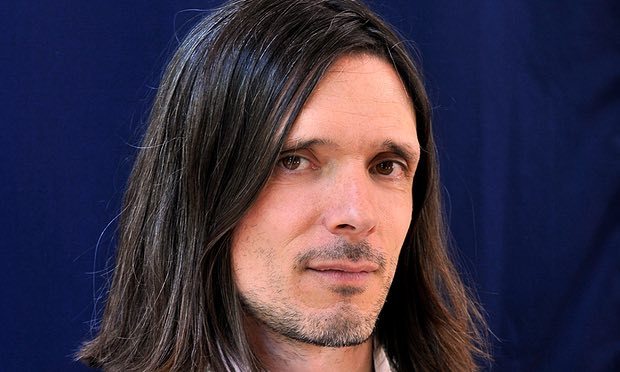 This article titled “Jeremy Deller behind ‘strong and stable my arse’ posters in London” was written by Mark Brown Arts correspondent, for The Guardian on Monday 22nd May 2017 15.26 UTC

Posters bearing the words “strong and stable my arse” which were spotted across London over the weekend are the work of the artist Jeremy Deller.

Passersby began tweeting pictures of the posters from Peckham to Soho to Kentish Town on Friday, but the question was: who was behind them?

Deller confirmed to the Guardian on Monday that he was responsible. He said he hoped the posters were self-explanatory, particularly after “this U-turn this morning” from Theresa May on Conservative party social care policies.

The artist is known for creating provocative works that seldom fit within the walls of a gallery. One of his best-known is The Battle of Orgreave, in which he orchestrated a re-enactment of the violent 1984 confrontation between miners and police.

He has also asked the Williams Fairey brass band to perform acid house music and persuaded Iggy Pop to pose naked for a life drawing class at the Brooklyn Museum.

In July last year he devised a work to mark the centenary of the first day of the battle of the Somme. Without any advance publicity, around 1,500 men in first world war uniforms appeared in public spaces without speaking.

Deller won the Turner prize in 2001 and represented Britain at the 2013 Venice Biennale with an exhibition portraying Britain as “wistfully aggressive”.

The “strong and stable my arse” posters have been put up by the Flyingleaps project which aims to show artists’ work “on street poster sites to make unexpected, thought-provoking contributions to the urban spectacle”, according to its website. 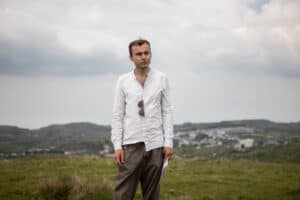