Firstly within the Public Programme we have two great exhibitions:

1 Photo London 2017 Master of Photography Taryn Simon presents  Image Atlas, a work created in collaboration with programmer Aaron Swartz, which investigates cultural differences and similarities by indexing top image results for given search terms across local engines throughout the world. Photo London will also highlight Simon’s unique commitment to bookmaking as part of her artistic practice, with a display of Simon’s books — spanning from The Innocents, 2002, through to Paperwork and The Will of Capital, 2016.

Simon will  also be in conversation with James Lingwood, Co-Director of Artangel, during the Fair’s Talks Programme more info here. 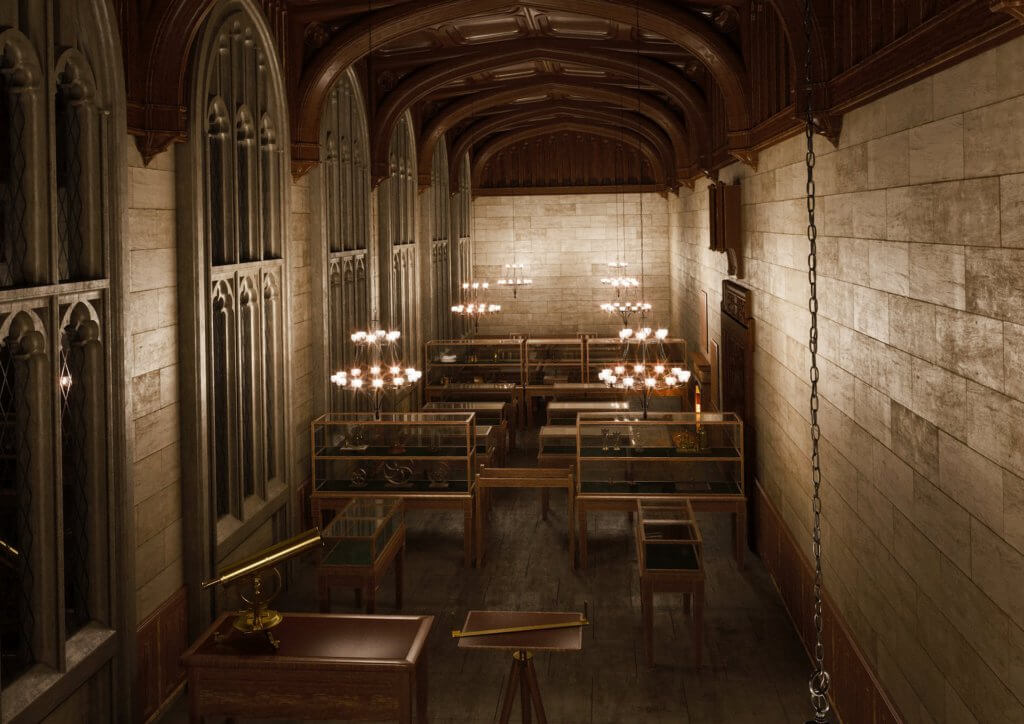 2 The we have Mat Collishaw who presents Thresholds, a new virtual reality (VR) artwork. Using the latest VR technology, Collishaw will restage Fox Talbot’s pioneering 1839 exhibition of photography. With the aid of Collishaw’s careful digital reconstructions, this immersive experience will enable visitors to travel back in time to the moment when British scientist William Henry Fox Talbot first presented his photographic prints to the public in Birmingham. Fox Talbot’s 1839 exhibition was the first major public exhibition of photographs, showcasing what was then the newest and most innovative of technologies in image creation. Collishaw aims to inspire a similar sense of wonderment for a present-day audience using VR, the most cutting-edge visual technology available today.

Six visitors will be allowed in the exhibition at a time. Tickets for Mat Collishaw’s Thresholds must be booked separately and can be purchased here . Collishaw will also feature in the Fair’s Talks Programme, 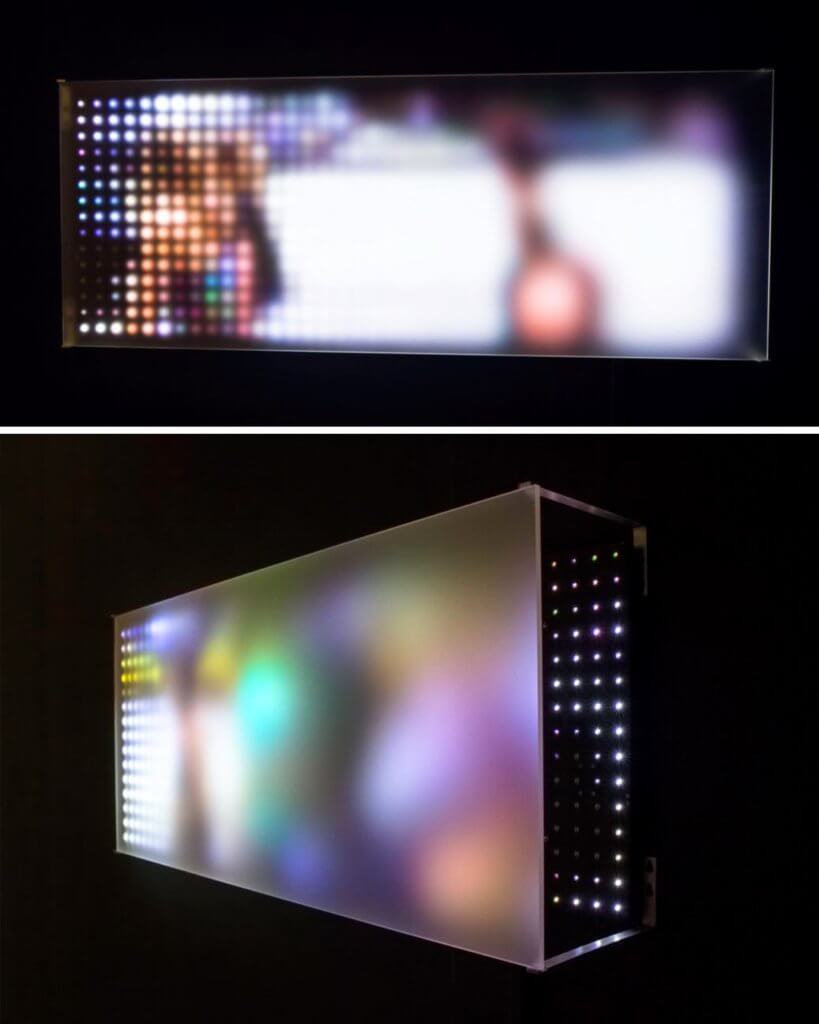 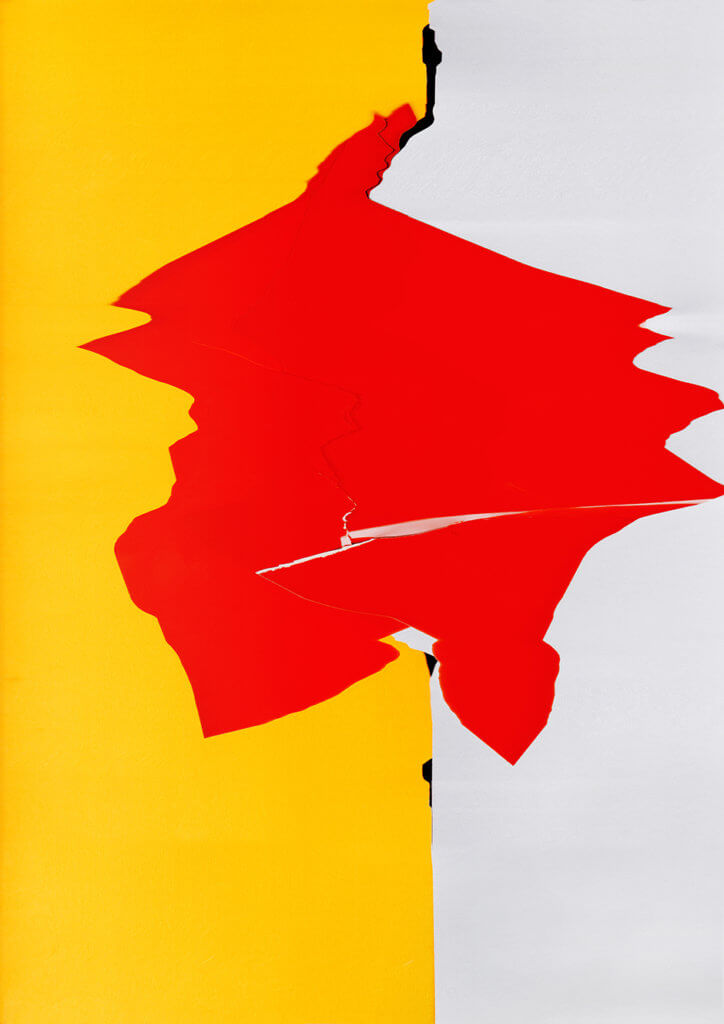 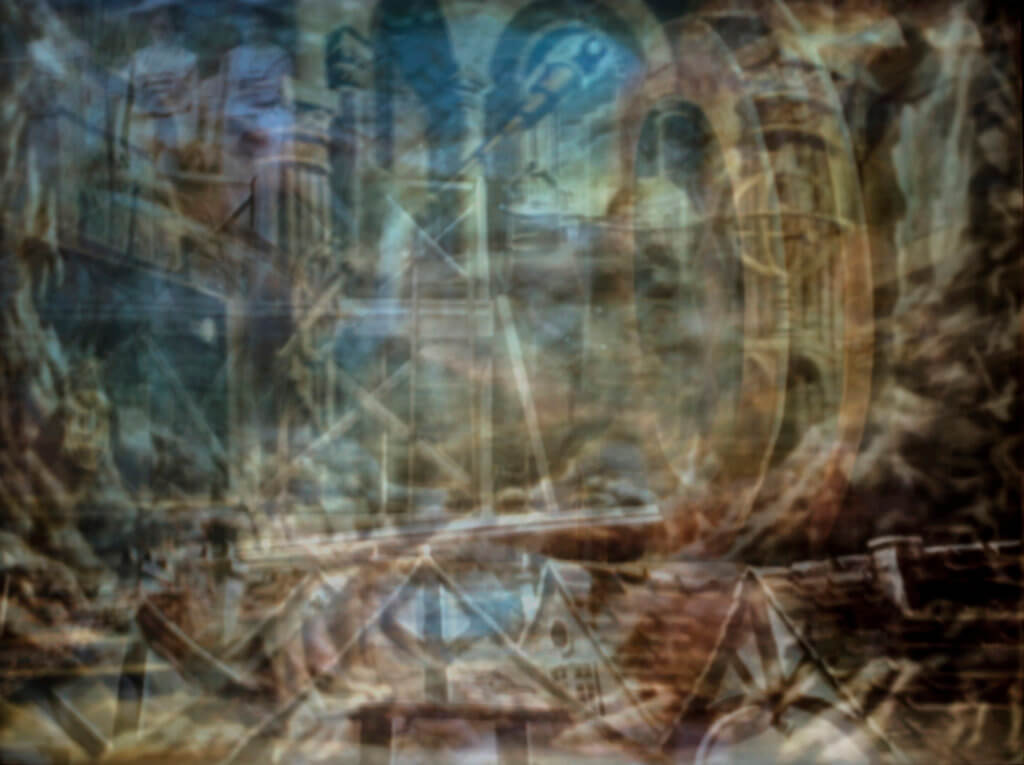 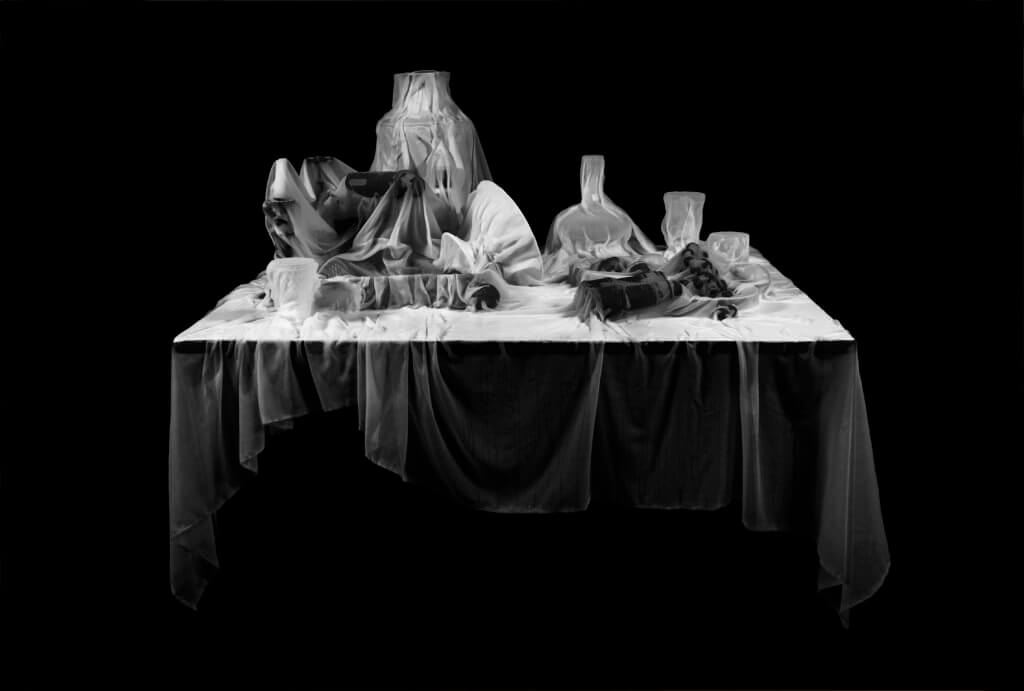 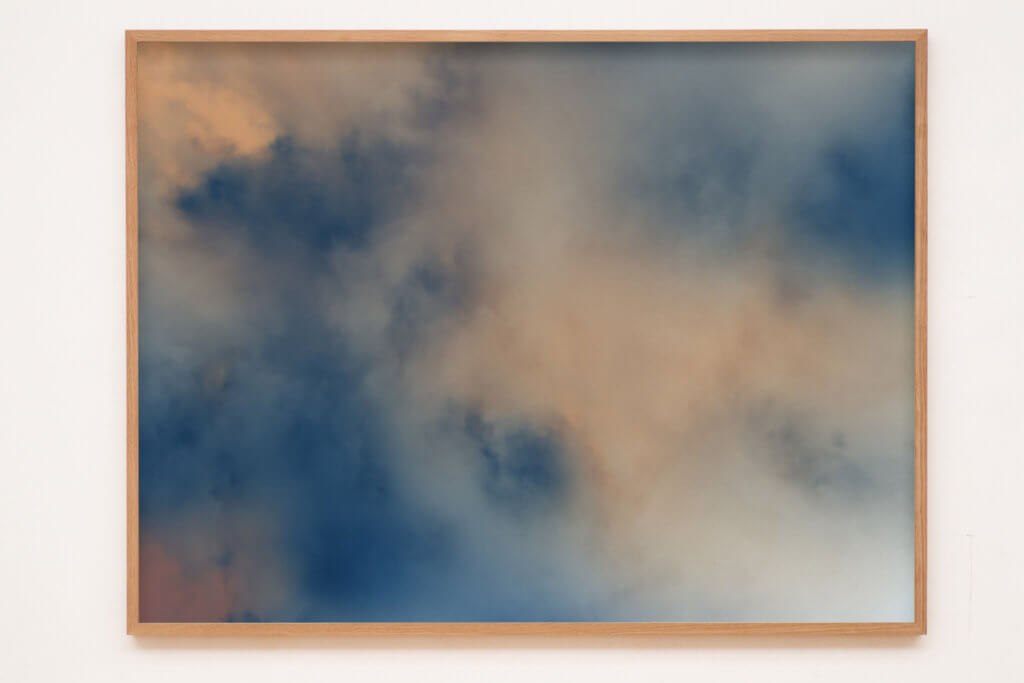 7 Klemm’s has Adrian Sauer who analyses contemporary approaches to photography through digital technology, mathematics and semantics. 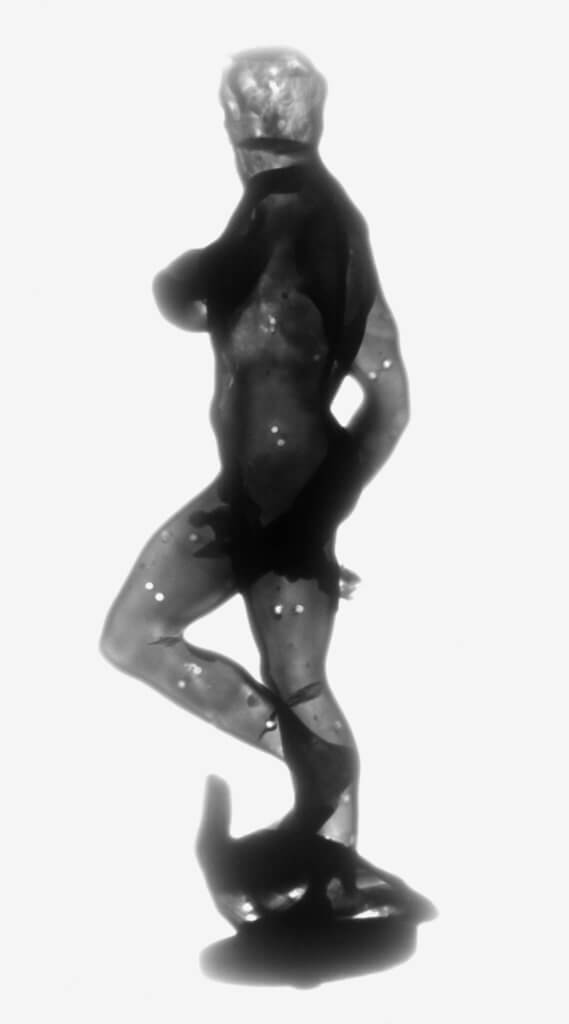 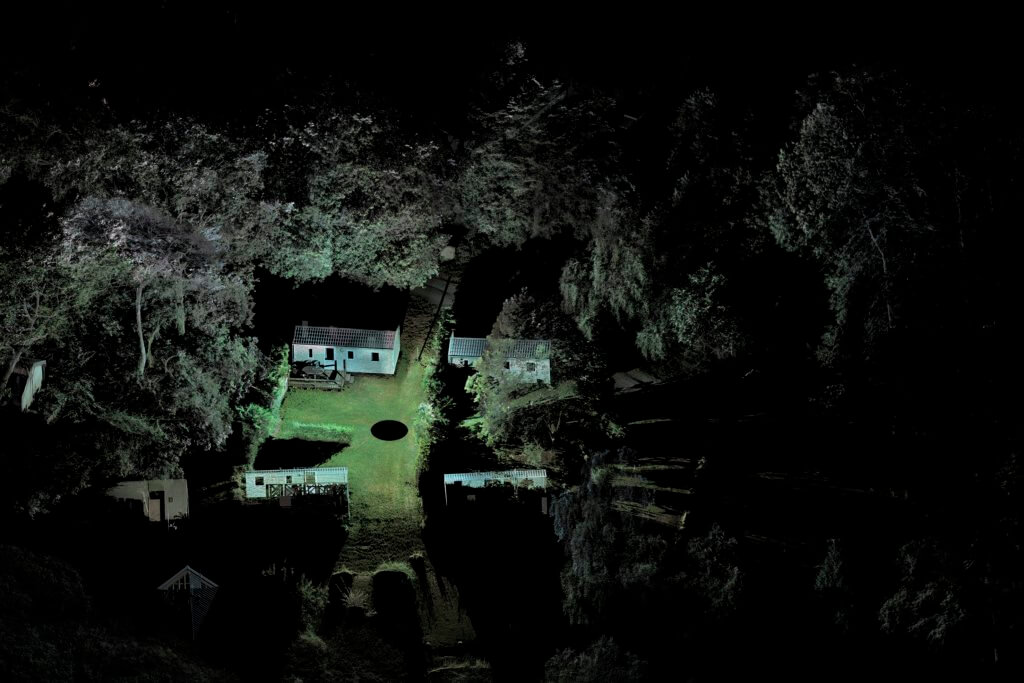 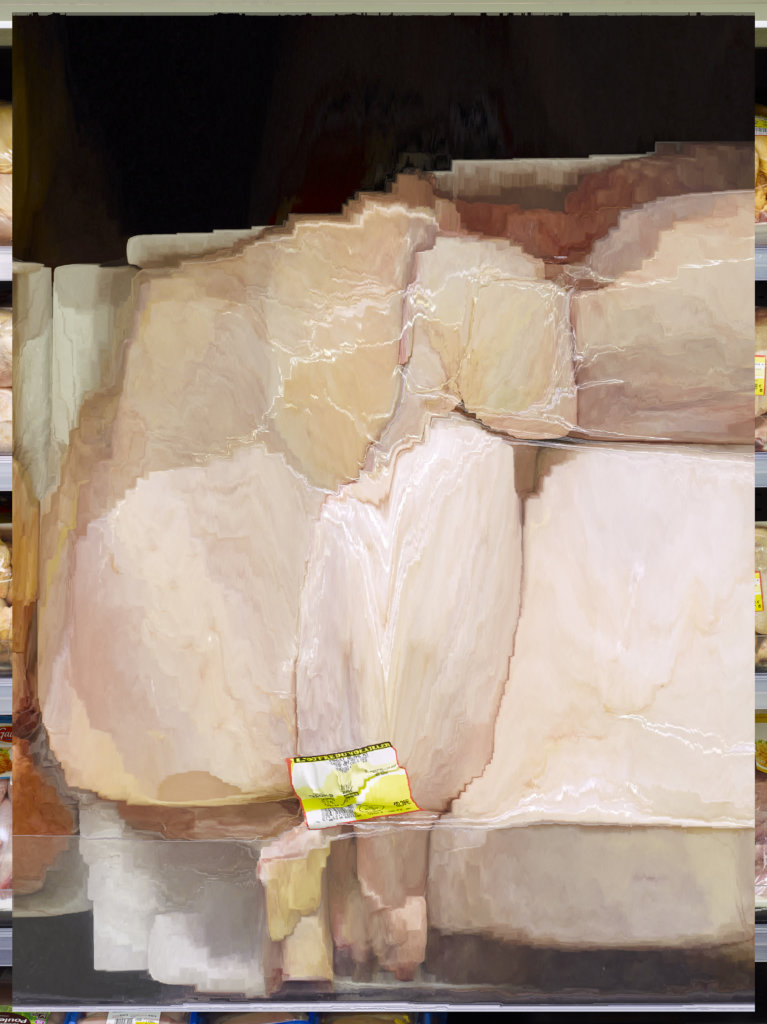 Photo London 2017 takes place at Somerset House, London, from Thursday 18 May to Sunday 21 May
photolondon.org/

The Auction as Show