This intimate, immersive film hub space will feature three chambers; beginning with an extensive library, engaging in film history and theory, curated attentively by participating artists from their personal book collections and intended for browsing and perusing; leading further on to a single screen darkroom, a pulsating digital heart, showcasing a sequence of 115 imaginative short films programmed to play on the continuous loop; and on to the final imaginary space, the Virtual Reality port which will evolve over time in collaboration with various artists. 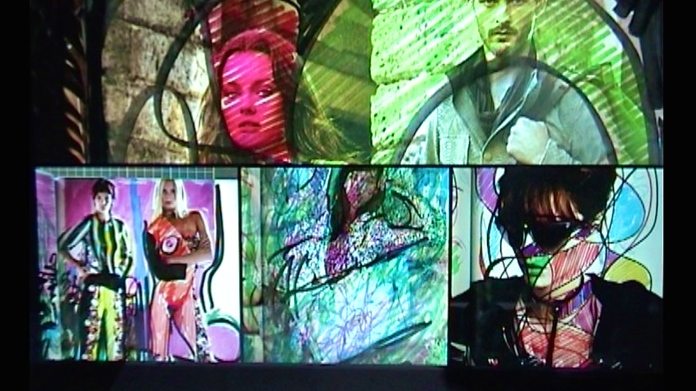 Stills of a video by Rebecca Scott. Courtesy the artist.

In recent years we have seen an intense and speedy cultural migration and merging of art , architecture and moving image. As empires are built on ruins, so has digital mass evolving from the fractured analogue spectrum of our not so distant past, submerged itself into the fluid fabric of our contemporary worldview.

Mash ups, remakes, samplings, cut-ups ; contemporary culture is profoundly fragmented and constantly recreated. What were once avant-garde strategies have now become everyday practices. The ubiquity and diversity of gadgets, cameras and screens is a particularly prominent aspect of this “softwarized” digital culture. Professional film makers are seen to use cheap digital cameras in order to create low tech DIY aesthetics, as exemplified in the Dogme 95 movement initiated by Lars Von Trier and Thomas Vinterberg.

Empire II is a spontaneous reflex point, immersive single screen experience with a library, a hot eye that reflects on the elusiveness and temporality of the digital image, interweaving various paths, trends and approaches to film making. Ranging from animation to cold cut editing, 115 digital shorts are transported from London via Brussels to Venice, on a hard drive, to reach its final destination that is a hybrid digital canvas, a boundary between independent cinema and contemporary art. 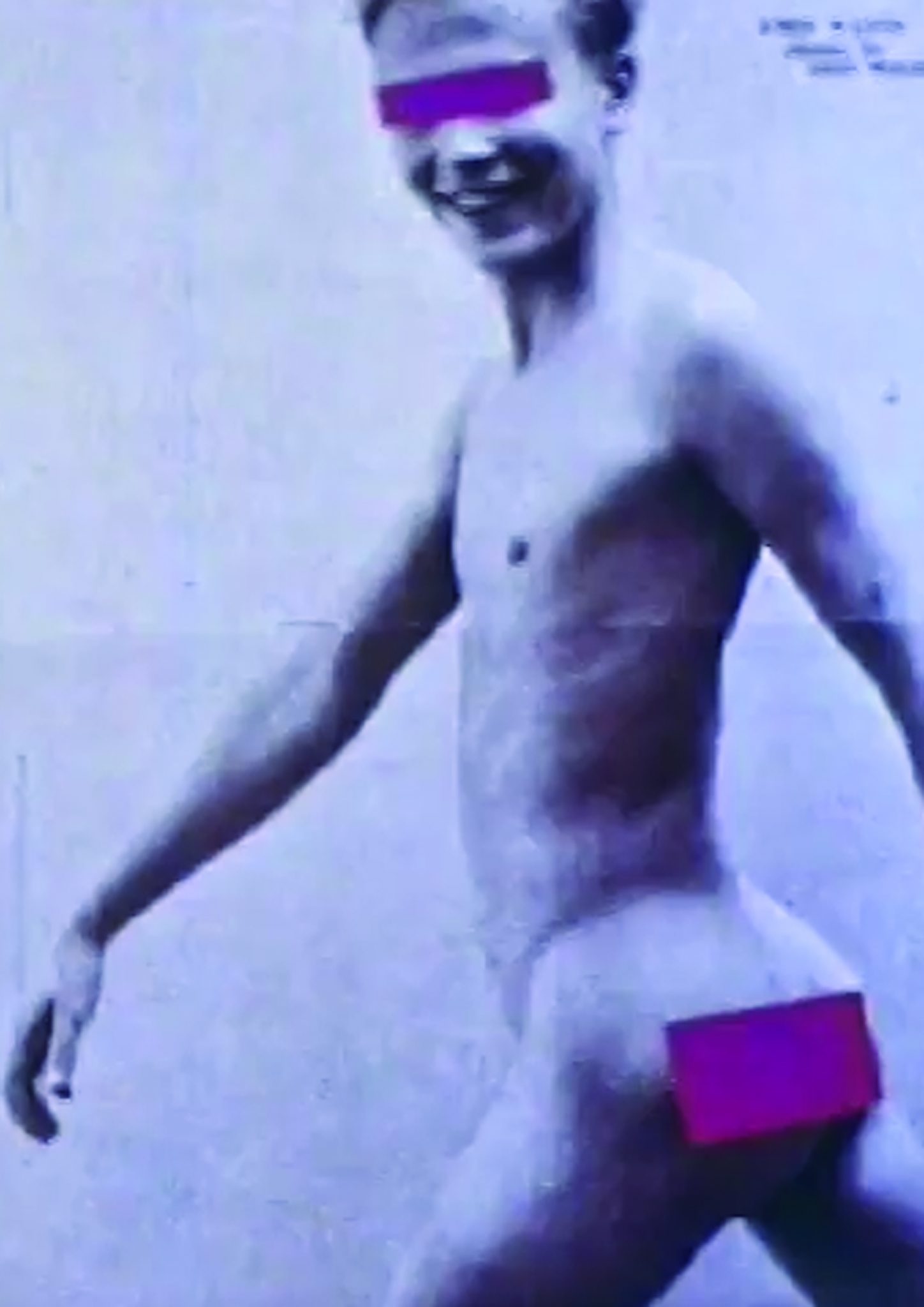 Stills of a video by Jeffrey Louis-Reed Courtesy the artist.

Empire II screen will confront us with ideas on climate change, politics of attrition, immigration, narcissism, sex, despair, loss of identity, addiction, violence, false economics, digital rape, cyber crime, space travel, pollution, death and consumerism, all coexisting amongst many concurrent themes. Focused on our present, The Age of Anxiety, whilst turning madness into metaphysics, artists respond and demonstrate their feelings, thoughts and objections to the post truth world incumbent in lies and power struggles.