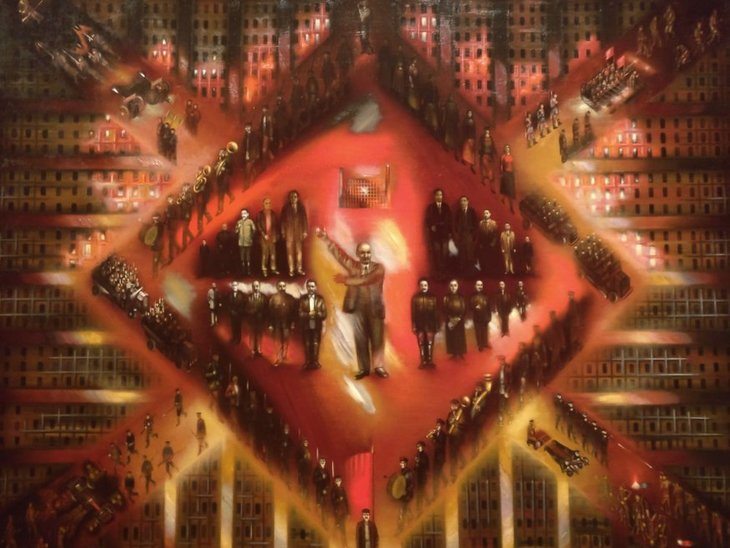 Revolution: Russian Art 1917-1932 @ Royal Academy of Arts
On the centenary of the Russian Revolution the RA pulls together a fantastic exhibition of paintings, architecture and propaganda. Everything from a host of works by Kazimir Malevich to the scale recreation of an apartment. Until 17 April. 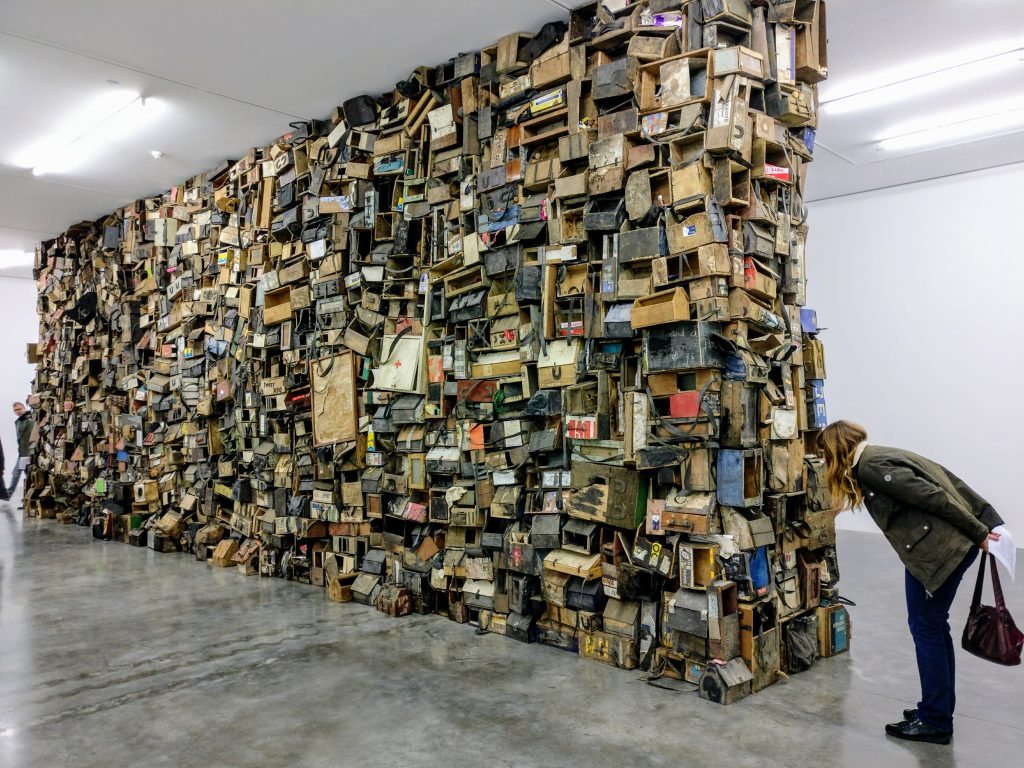 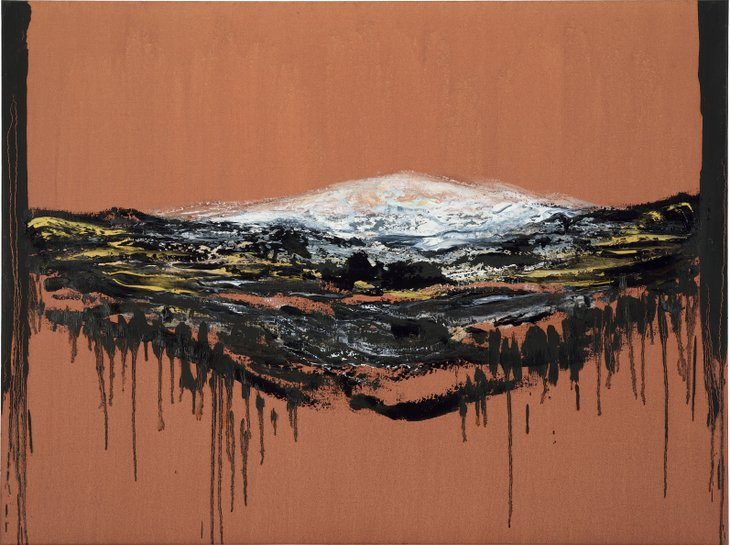 Maggi Hambling: Edge @ Marlborough Fine Art
We love the expressive paintings of Maggi Hanbling. Her latest series of works covers the big issues today — ice caps melt and Aleppo is under siege in her typical explosive painting style where everything is recognisable yet with an air of the intangible. Until 13 April. 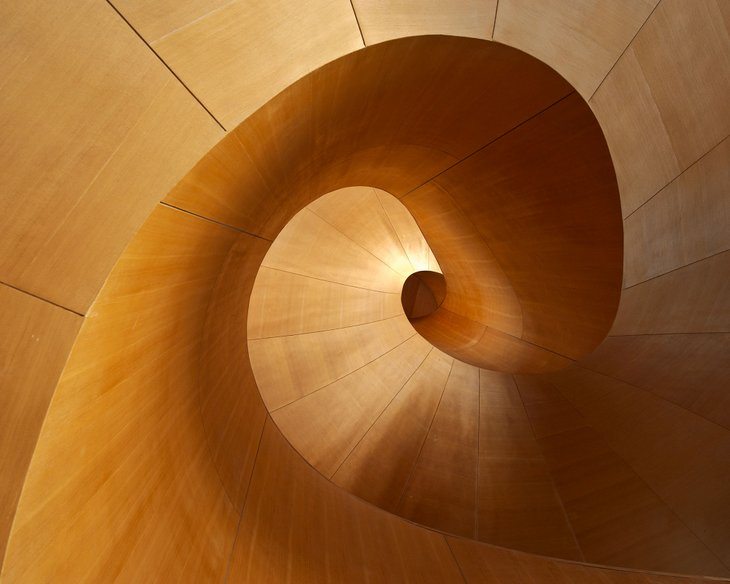 Sacred Geometries @ Anise Gallery
Rather than focus on the artworks contained within a museum, we get a close up of the architecture of the actual buildings themselves. Light and shadow, close ups of sweeping lines – there is beauty in them all. Until 15 April. 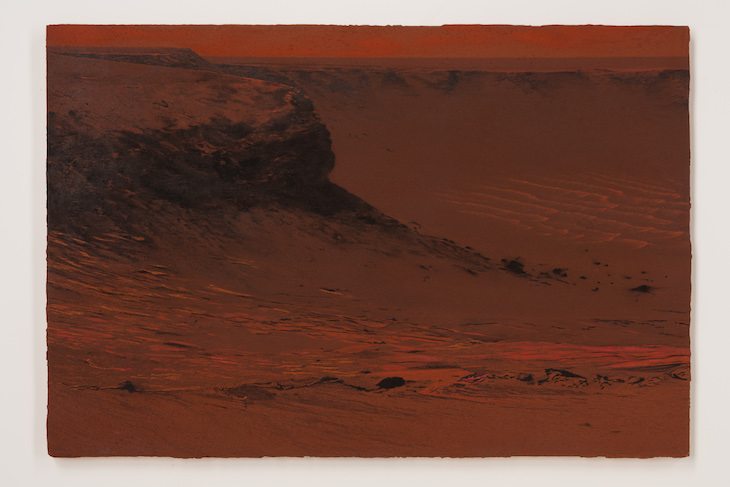 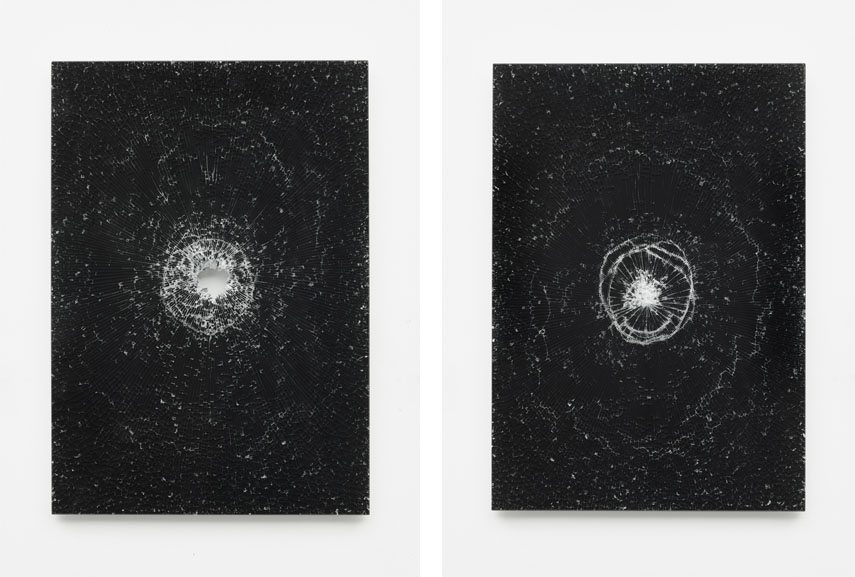 Claudio Parmiggiani @ Simon Lee
Black mirrors made of layered glass have been smashed into the centre. The cracks spread out from the centre in these works that suck you into their little details. Until 12 April.