Art Night teams up with Whitechapel for summer night of Art, Performance and Music. - FAD Magazine
Skip to content 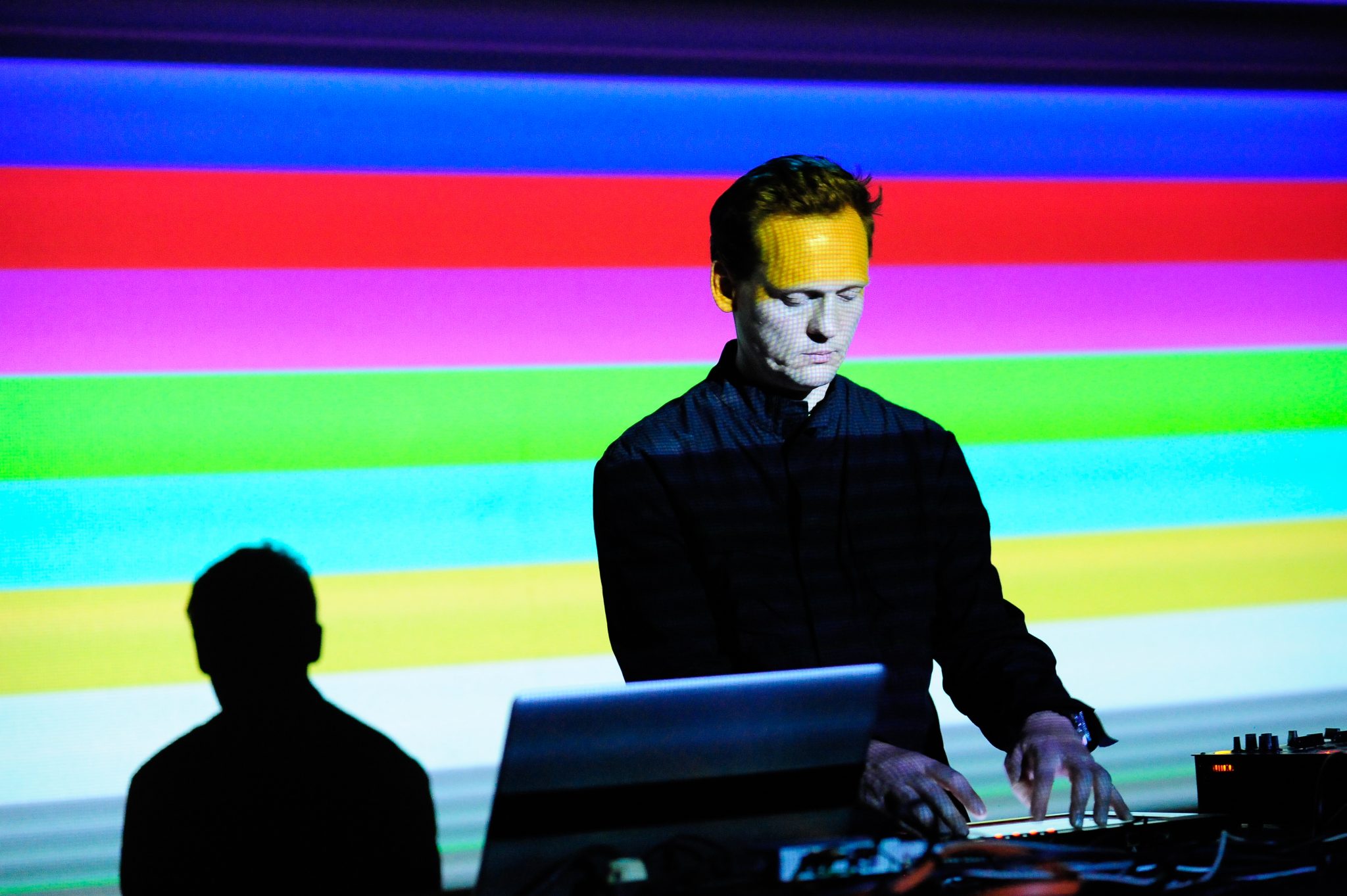 Art Night 2017 teams up with Whitechapel gallery with free art, performance and music by some of the world’s leading artists for the night of Saturday 1st July 2017. The line-up includes Jake and Dinos Chapman animating a vacant warehouse at London Dock, guided meditation with Ian Whittlesea in the Bascule Chamber of Tower Bridge, and Melanie Manchot invites the public to join a mass dance class hosted in Exchnage Square at Broadgate. Art Night 2017 is a collaboration with the Whitechapel Gallery and curated by independent curator and writer Fato Üstek. 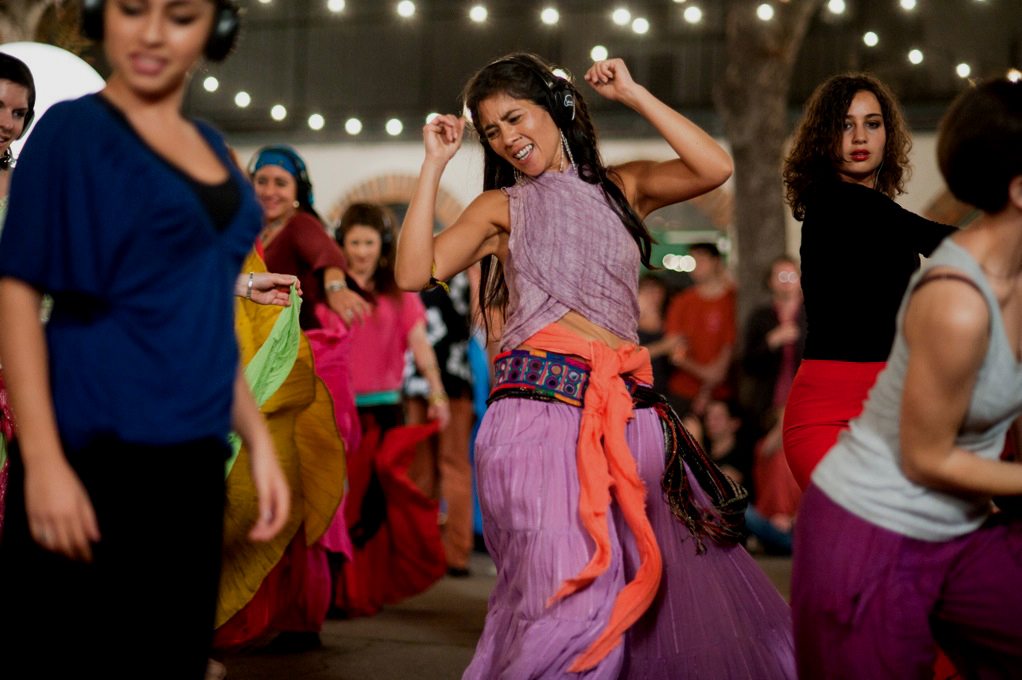 Art Night will activate various historic and iconic sites, secret locations and public spaces throughout the East End. The programme draws inspirations from the East End’s rich history and the cosmopolitan and creative environments of today. Many of the festival’s commissions are site-specific works which respond directly to the area’s fascinating buildings and locations.

Audiences for Art Night 2017 will be able to experience a trail of art, architecture, dance and music from the early evening until dawn.
Charles Avery will show objects and elements from his fictional Island in locations across East London, ranging from installations in public areas of St Katharine Docks to the transformation of White Mulberries café into the bar of The Egg Eating Egret. 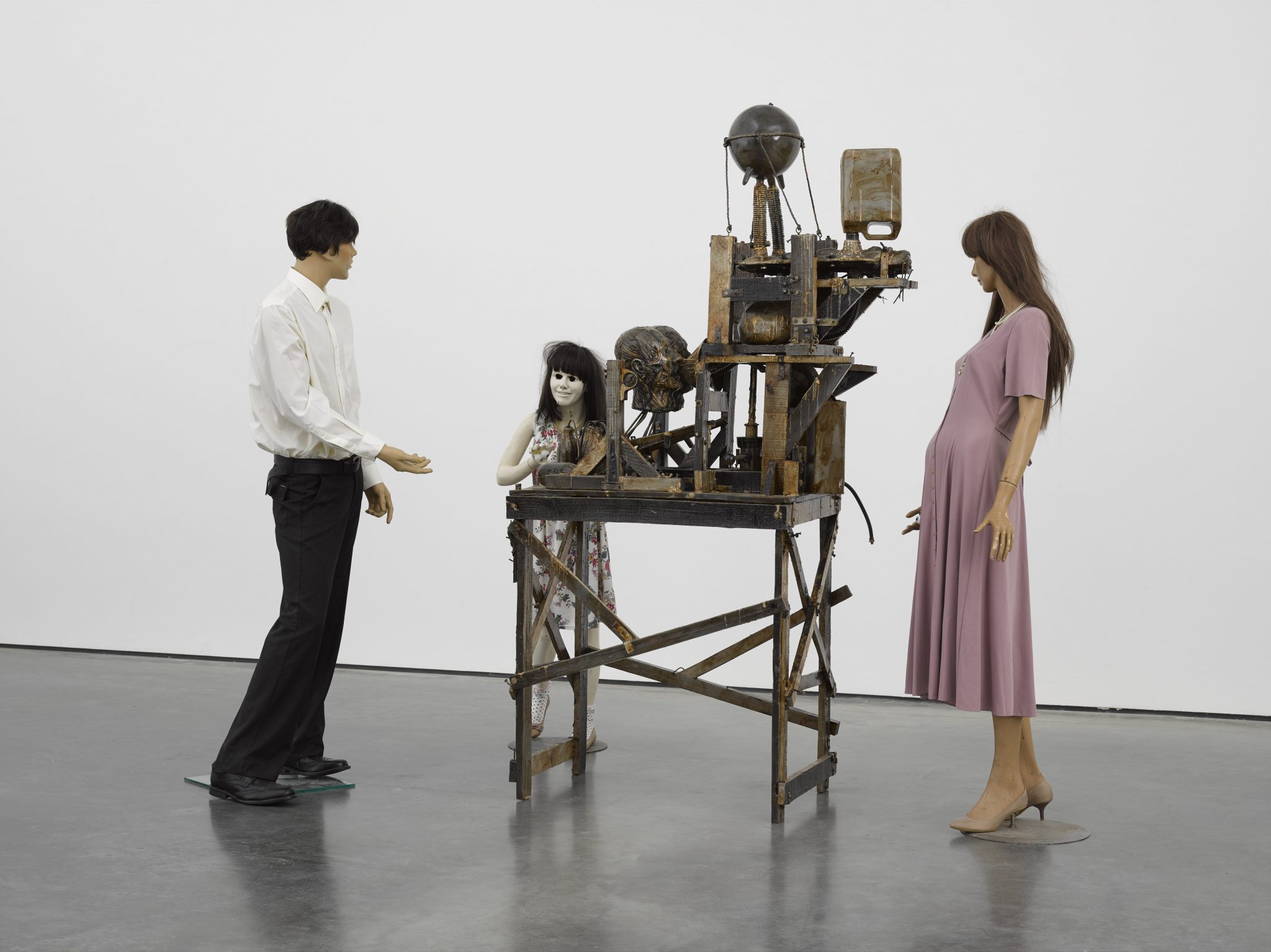 Jake and Dinos Chapman will create a new video installation The Misshapeness of Things to Come in a listed warehouse at London Dock, accompanied by a live performance by Jake Chapman’s band. A selection of the Chapmans’ defaced prints will be inserted into the existing furnishings of Dennis Severs’ House, an 18th century candlelit Huguenot house.

Benedict Drew will work with experimental musicians for a durational performance with video and live music as part of his major multi-media installation at Whitechapel Gallery, housed in the art nouveau building designed by Charles Harrison Townsend in 1901.

Anne Hardy will create an immersive installation consisting of sound, sculpture and light in the former headquarters of the Nicholls & Clarke building, courtesy of British Land and an exclusively managed Location House site.

A Club Night at Village Underground will feature artist Carsten Nicolai a.k.a. Alva Noto and other DJs in collaboration with Boiler Room. 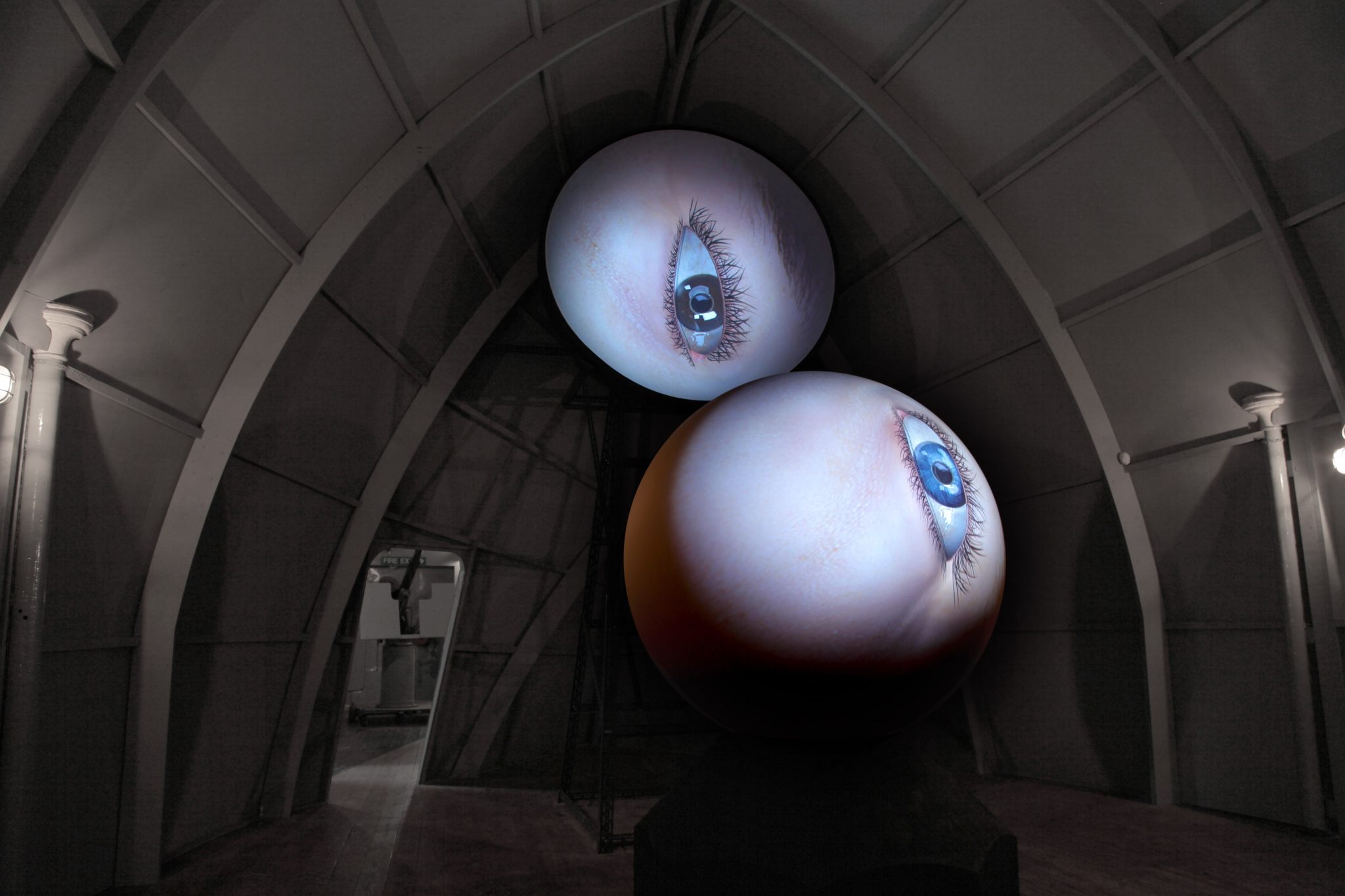 Lindsay Seers will present a video installation with performative elements in the ceremonial setting of the Grade-II listed Masonic Temple at Andaz London.

Korean artist Do Ho Suh will produce an installation for East London, composed of elements from his extensive practice.

Turkish artist Güne Terkol will work with Middlesex Street Estate residents to create a new work for the windows of The Cass, London Metropolitan University, and a permanent mural for the Estate.

Ian Whittlesea will invite audiences to take part in an illuminated meditation inside Tower Bridge’s Bascule Chamber, inspiring them to see the world differently by descending into the depths of the Bridge.

“For Art Night 2017, I wanted to explore the theme of ‘Fusion of Horizons’, inviting visitors to engage in multifarious dialogues whilst bringing their own aspirations and dreams. I have formulated the festival experience as a series of situations that are evocative of horizons that lie ahead, through which we see and understand the world around us. Fostered by the commissions, the festival celebrates the multiplicity that the East End holds, with its diverse architectural, societal, psychological and linguistic profile.”