Art isn’t practical — technology is. The mixture of the two — the intuitive and the practical — has been a popular topic at Art Basel Hong Kong this year. 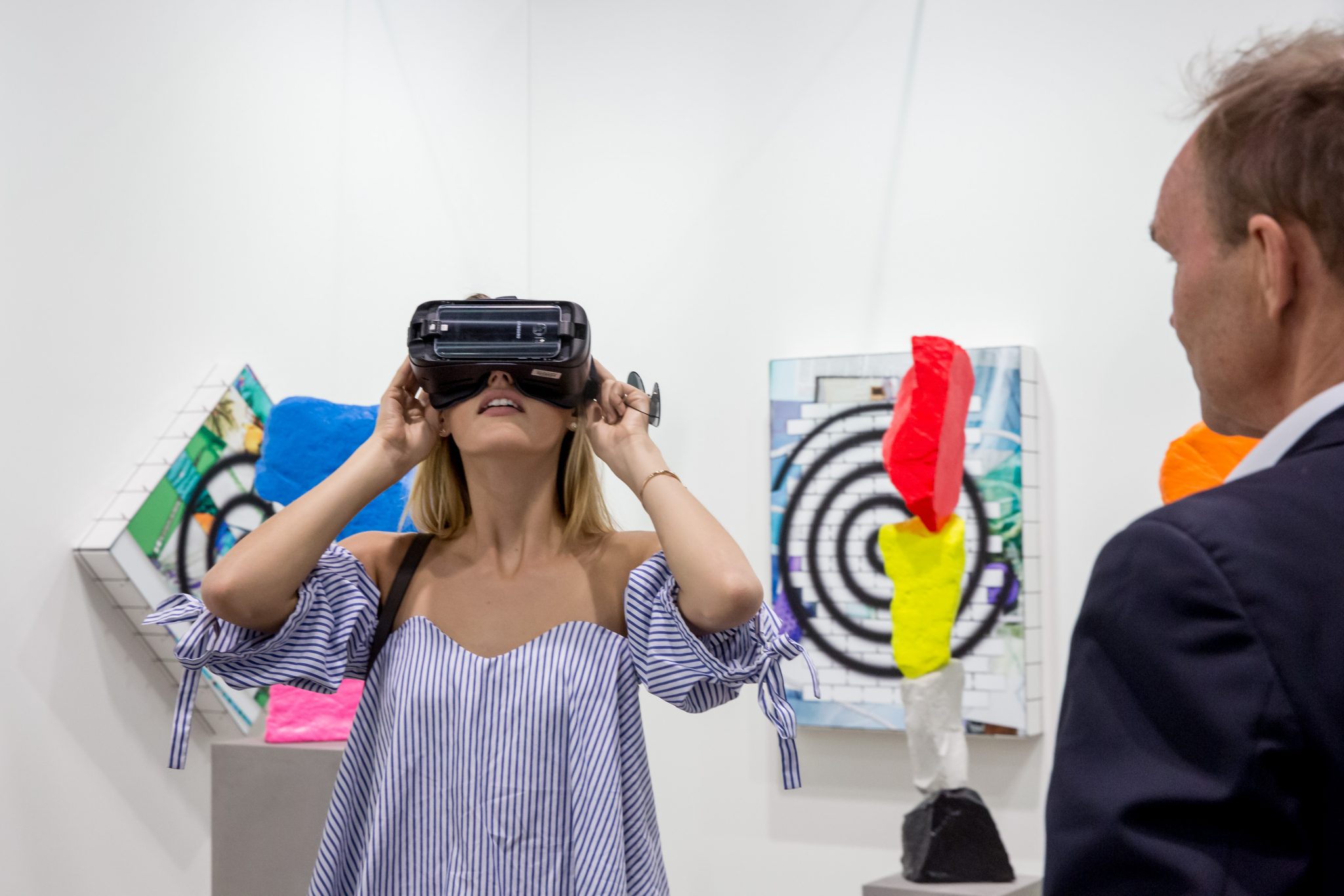 Google Art & Culture has paired with Art Basel to present Virtual Frontiers: Artists experimenting with Tilt Brush. For the duration of the show, fair visitors are able to explore five new virtual reality works that were created by artists who worked for the first time with Google’s Tilt Brush. A big supporter of the development of such technology is Peter Boris, Executive Vice President of Pace Gallery.

“People don’t need to possess an object — it’s the experience that they take away,”

“Artists will use technology in a different way to people in other fields.”

Of course, Google Arts & Culture is weighing in heavily on the discussion.

“I am excited when the people who are really pushing the technology are the artists,”

“As humans rely increasingly on technology, how does that affect our place in the world?”

Perhaps the important factor is the starting point: the art, or the technology. Murray insists that Google Labs is a facilitator — a tool for access — and they are not the creatives.

“We are providing the tools to extend the artist’s emotional connection,”

“It starts with what is wanted to be expressed, and the technology is an extension of that. It’s not right to start with the technology. The starting point is important to think about.”

“If you paint a flower in oil, and make one digitally with technology, neither one is real. So why dismiss one as not being (valid)?”

“Right now, we’re going into hyper speed with our evolution, because of technology. Art shows us how we feel about that.”

“Digital art can improve the relationships between people.” TeamLab’s digital installation piece, Flowers and People, Cannot be Controlled but Live Together, debuted in New York City in 2014. The installation was designed with digital flowers blooming all over the walls and floors, and dying with the presence — the movements — of the viewers. More people showed up than was expected, and all of the flowers died. The creators soon realised the problem, and allowed less people inside the exhibition. The flowers started blooming again. Blurring the distinction between audience and object, Kudo says, “Technology and (interaction) can enhance art.”

With fondness, he remembered falling asleep on the floor of the exhibition after two days without sleep — in the absence of movement, all the flowers spectacularly bloomed around him.

“With digital technology, we usually think, how can we use it to extend the humanity?”

“But we want to extend the physical world itself. We think, How do we extend the space itself? We use it only for this.”

How can technology contribute to the appreciation of art? In the early 60s, film struggled to be recognised as a legitimate art form. Is the art world in that state now, regarding digital technologies? Roughly ten percent of global art sales are now digital. Perhaps digital technology is indeed an extension of our thinking, a tool. Peter Boris argues that art and technology can be harmonious:

“The separation is the mistake — one is intuitive and emotional, one is rational. Just like us. It’s a living thing within another living thing.”

“They are Japanese, so they don’t have that distinction, the sense of separation that the Westerners have. That’s why so much art coming out of Asia, Africa and places like this, it’s like water in a desert in the art world.”

This led to an art dealer raising the question of the future of art dealership:

“How do you then hold the art?”

“I think we’ll be selling tickets, rather than an object,”

he replied. He added:

“There will always be art dealers.” 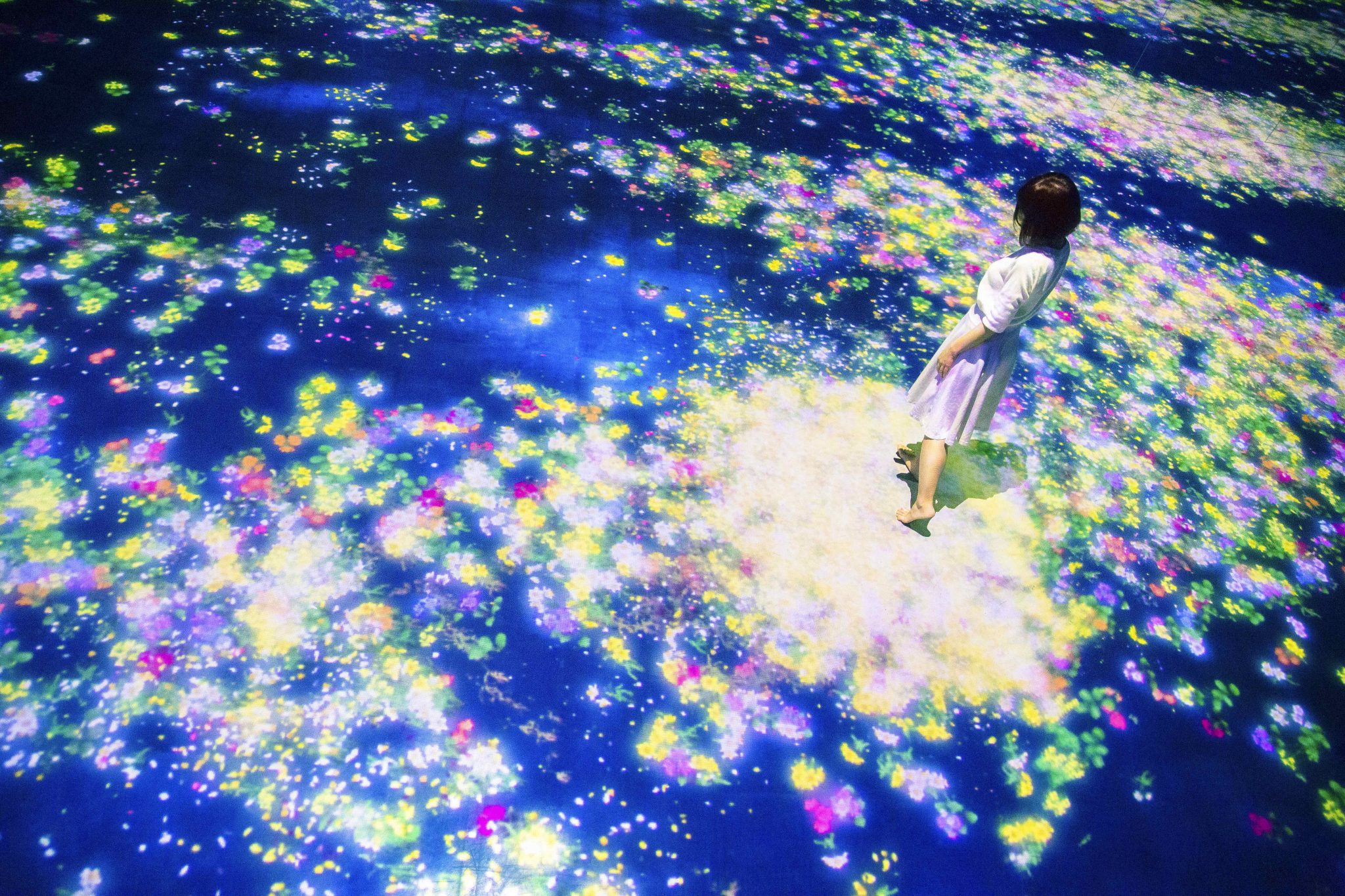