ArtBAB (Art Bahrain Across Borders) International fair opened yesterday 22nd March in Bahrain. The fair debuted in 2015 as Art Bahrain, but has now taken things to the next level, with new branding, royal and semi-governmental support, and an eye-wateringly vast venue (the BIECC). 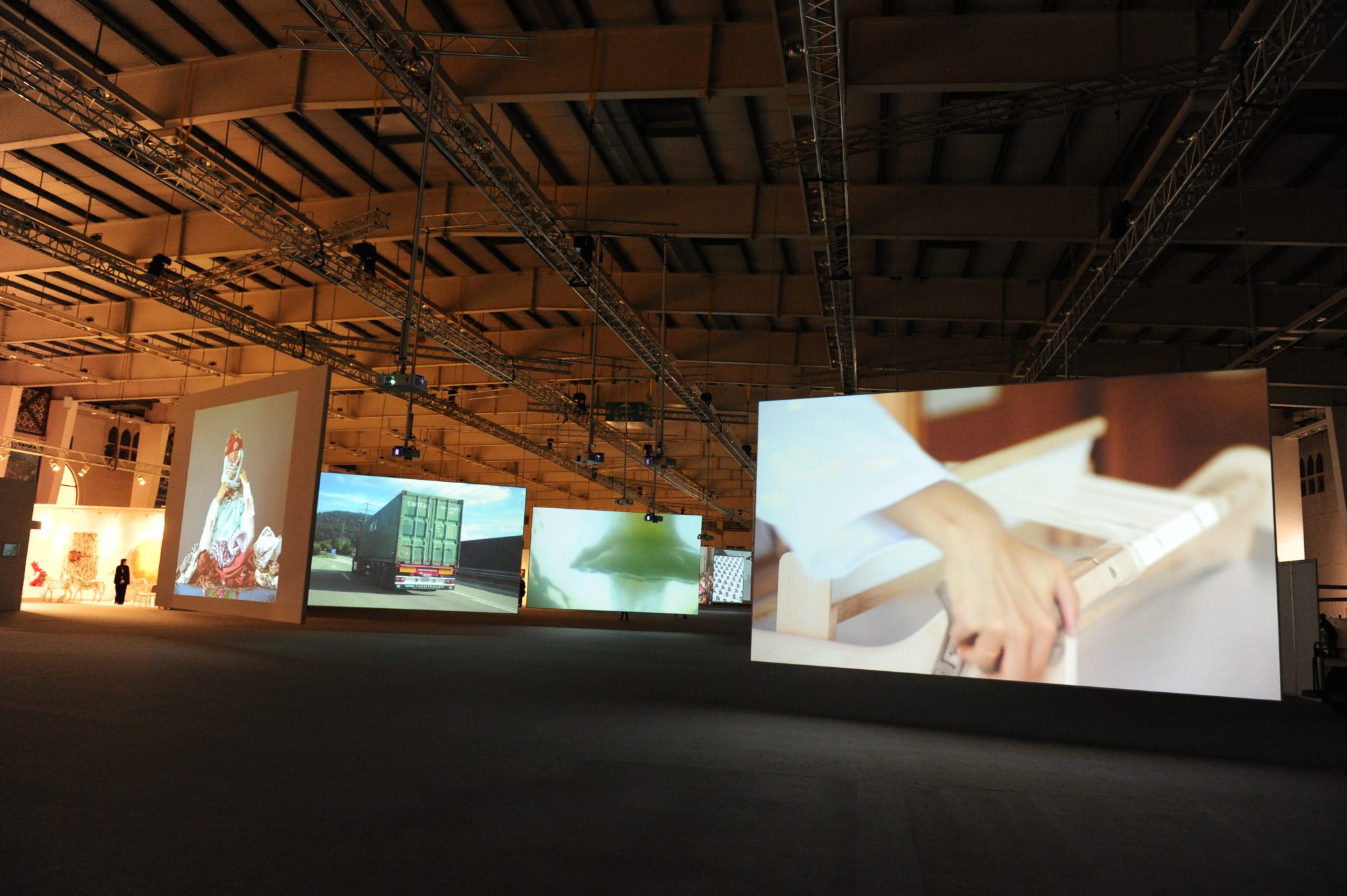 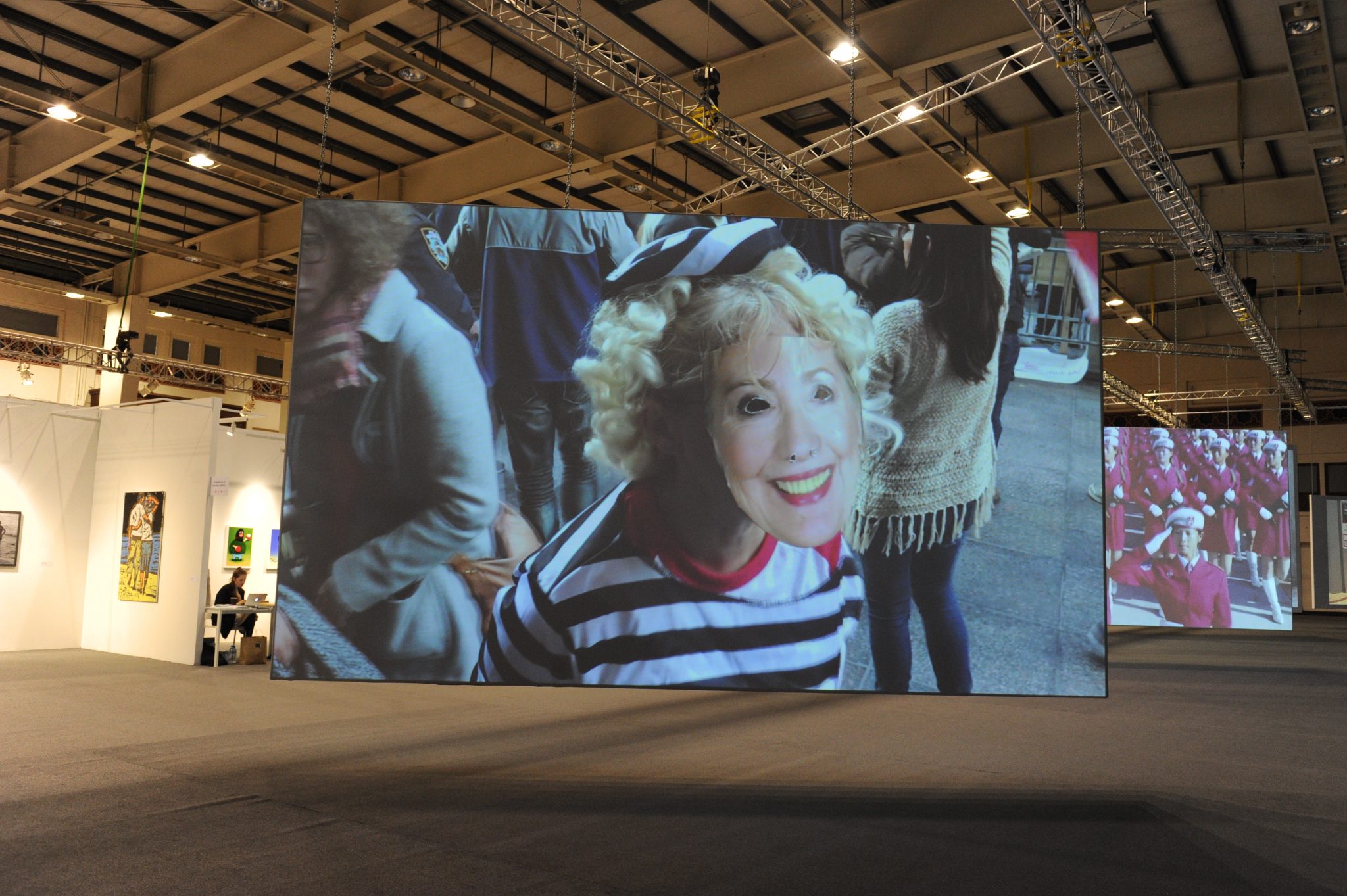 “The idea for Floating World was inspired by Bahrain, and more specifically by the venue itself. The BIECC is an extraordinary place. Vast in size, with windows and skylights that can be easily covered, it’s the perfect environment for large scale video projections. A forest of moving images,
we’re turning the fair itself into unforgettable artistic experience; an immersive event like no other. It’s very exciting.”

ArtBAB 2017 the Bahrain International Exhibition and Conference Centre from the 22nd to the 26th of March 2017 www.artbab.com 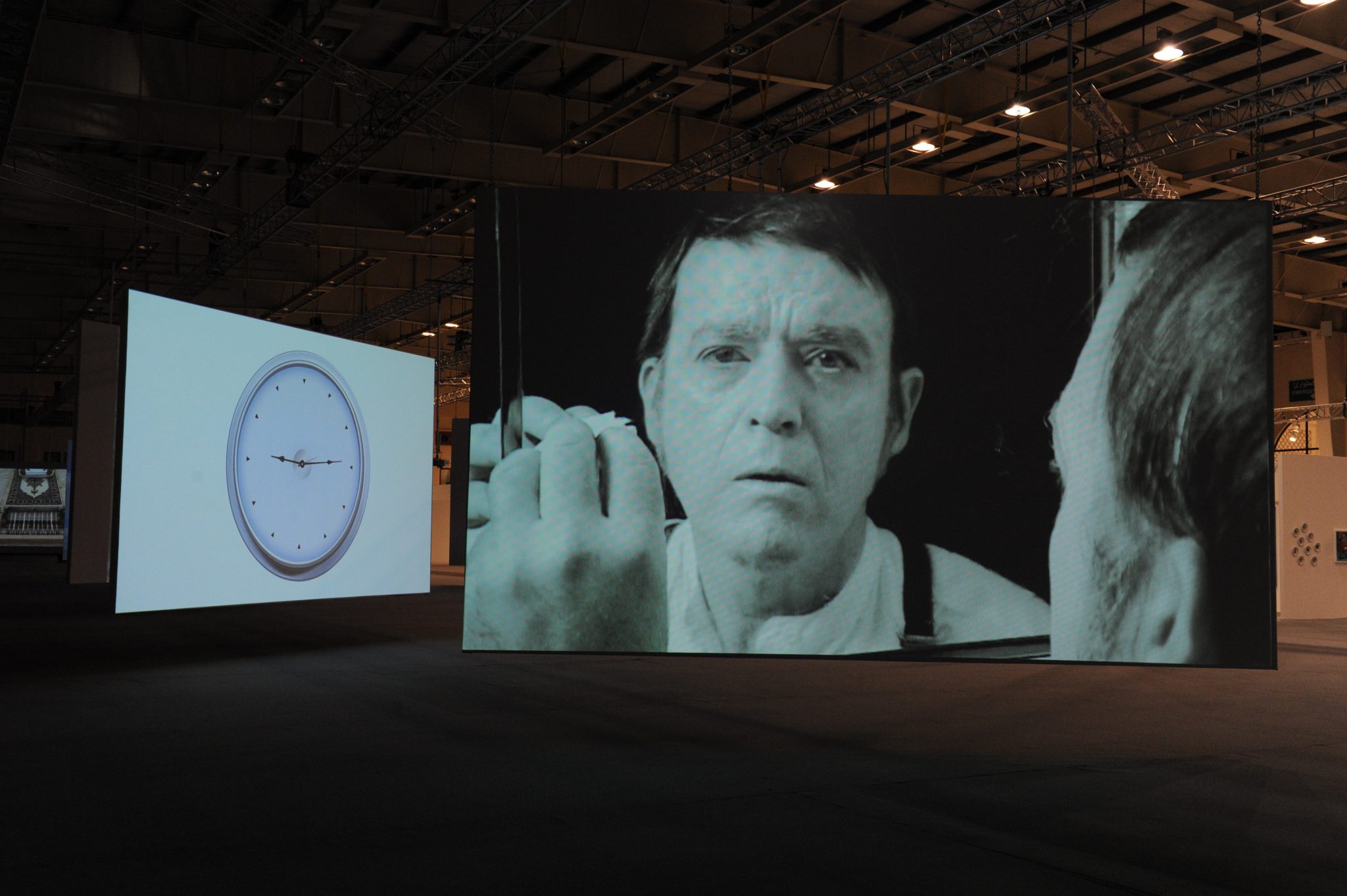 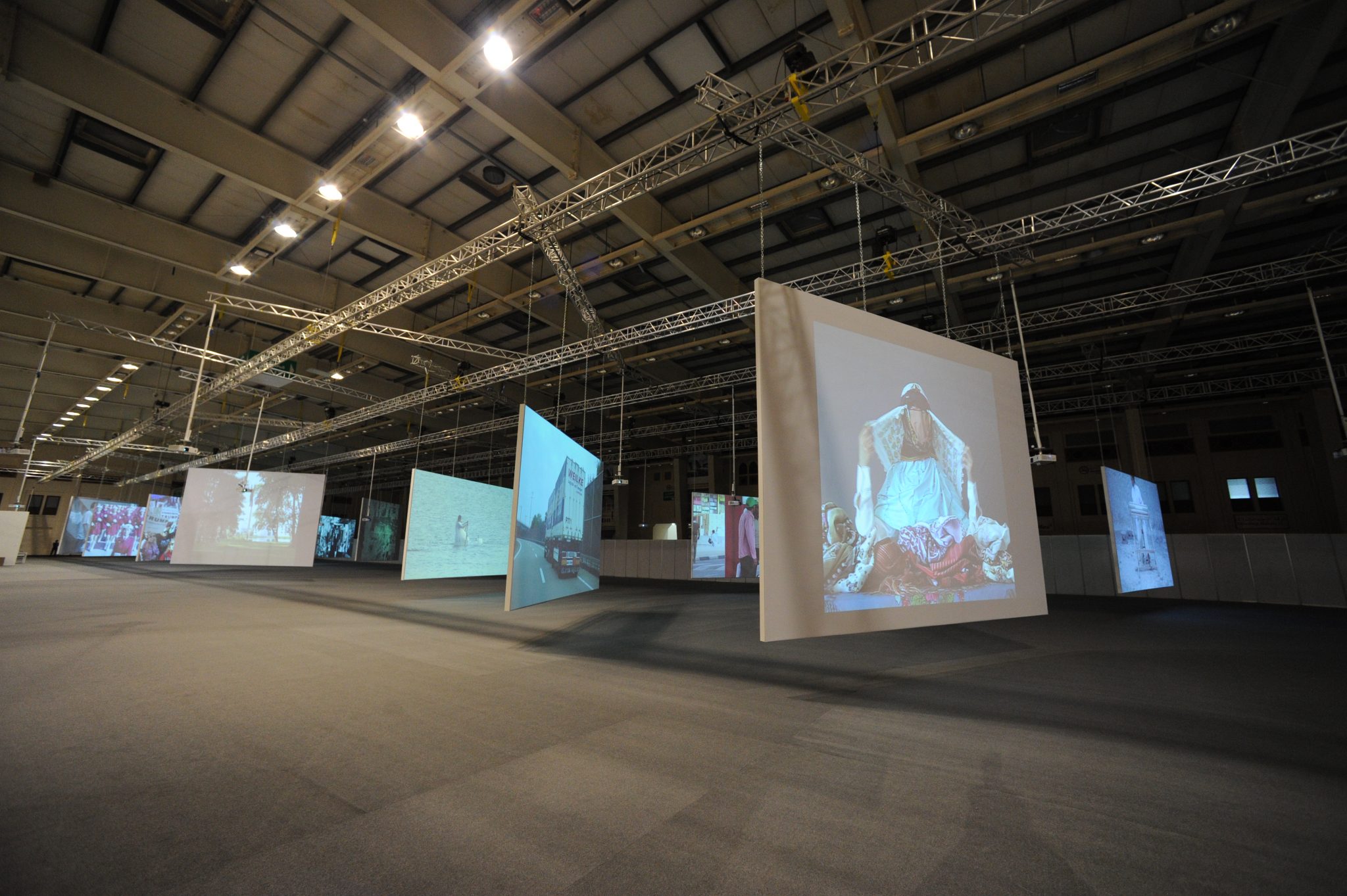