If I told Him: A Completed Portrait of Picasso, Gertrude Stein, 1924. A poem written by Gertrude Stein while looking at a portrait of Napoleon I, by Picasso. When Gertrude Stein was presented with her finished portrait by Picasso; a work which he had begun in 1905, abandoned, then returned to it again in 1906, she commented that it looked nothing like her, Picasso replied that it was what she would become. 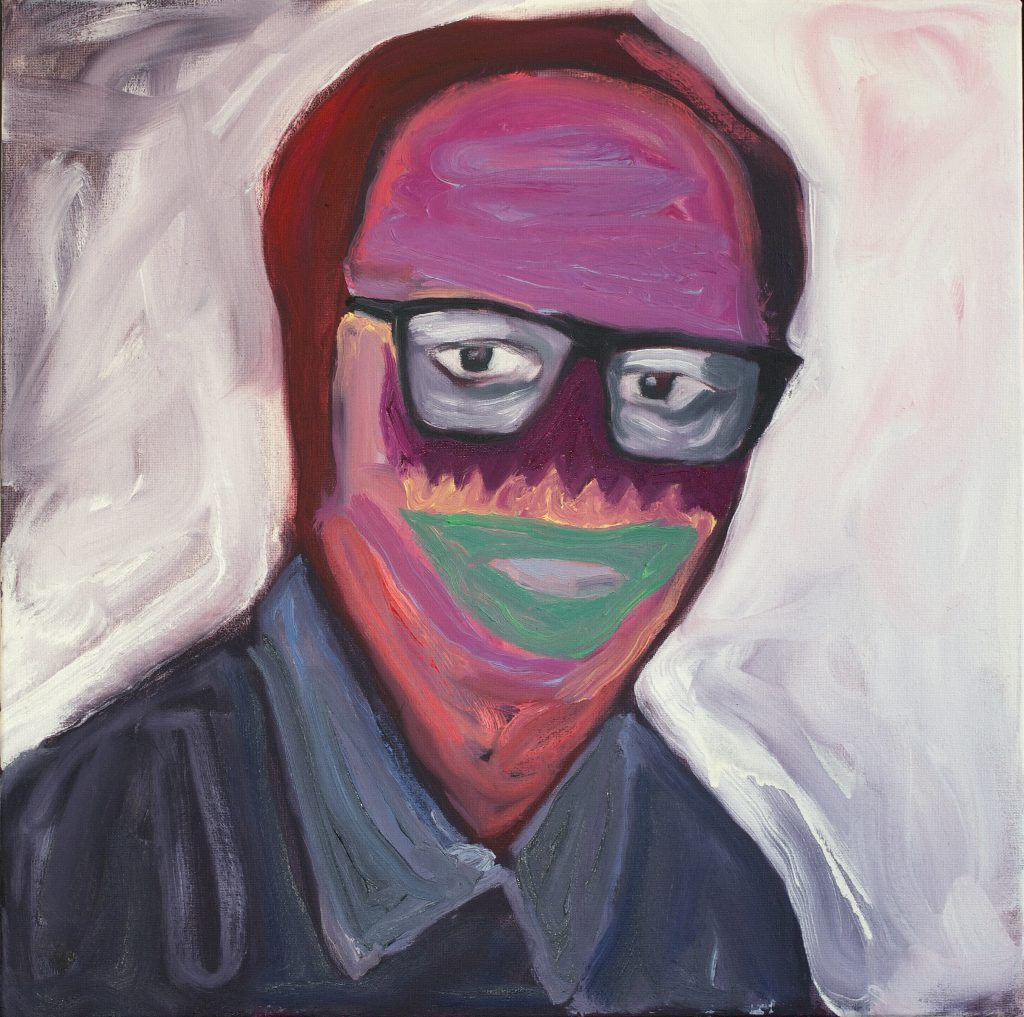 Between 2014 and 2017 Hedley Roberts produced a series of ‘non-portraits’ of lovers, friends, family, acquaintances and strangers. Hedley Roberts begins by working from photographic collages using source materials from social media sites or images sent to him by friends. Sometimes he begins with a photographic image of someone that he wishes to portray, more usually he begins with a collaged image or photograph of someone who looks similar to his subject. Occasionally he just begins.
The paintings start figuratively with recognisable features and representational composition, but as they progress, elements are obliterated, layered over, removed or simplified. Works can be realised in a single sitting, across weeks or even returned to over years. Throughout, Roberts ‘imagines’ his relationship with the person portrayed, creating an internalised dialogue between the person, how he sees the person and his relationship to the process of painting. In this activity, Roberts aims to embody the dialogue between the artist and subject, to ‘make flesh’ of the interior of both, and render that which is invisible – visible. The image of the subject is transformed and ‘becomes’ a ‘non-portrait’ of the person.

The finished works become not only a portrait of the sitter but also function as “other” portraits of the time and landscape in which they were made. Roberts states: 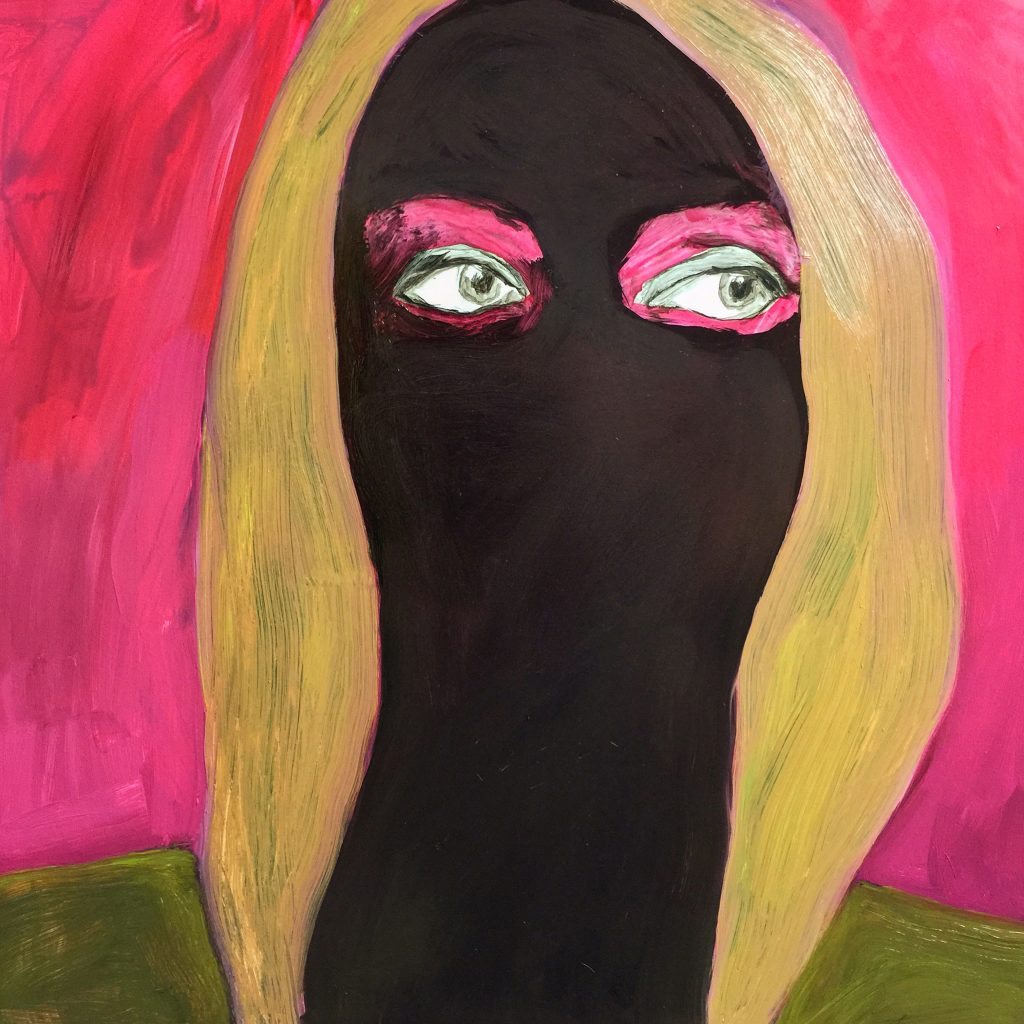 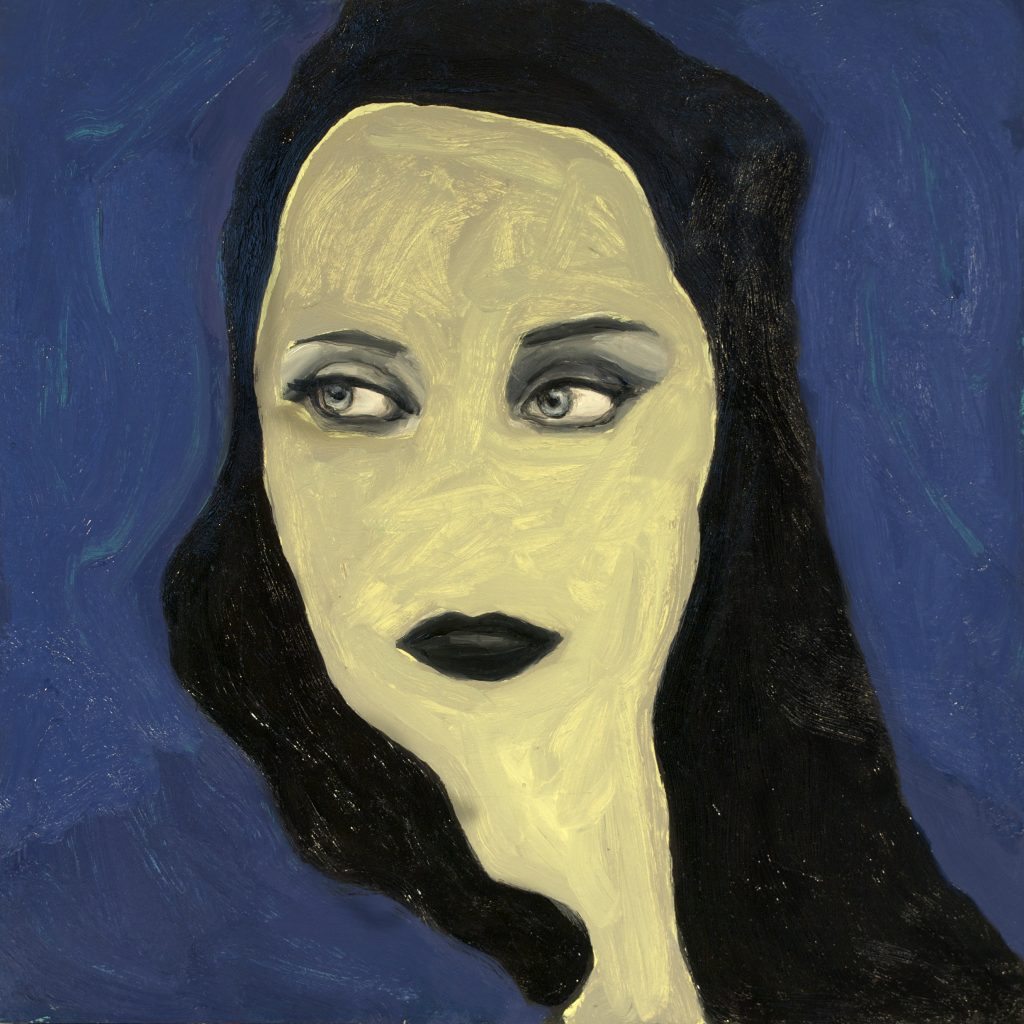 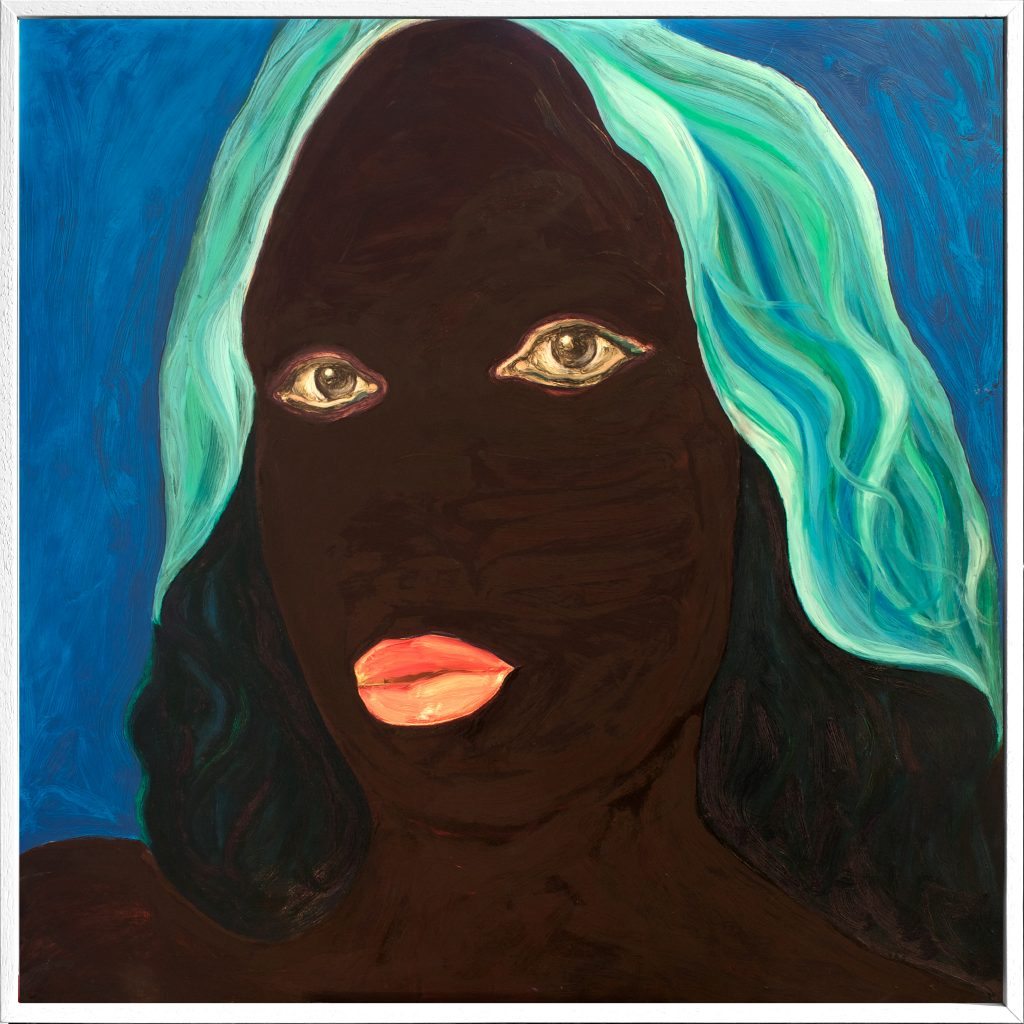 About The Artist
Hedley Roberts lives and works in Margate. He is a graduate of Central Saint Martins BA Fine Art and the Royal College of Art MA Fine Art Printmaking, and also has a Doctorate in Fine Art from the University of East London. He has been a Royal College of Art Fine Art Fellow and a Stanley Picker Fellow at Kingston University. He has worked for 20 years in Higher Education and until recently was head of Art & Design at the University of East London. He now leads art and design research. He runs a number of artists Residency projects, including ‘Directional Forces’ which has has taken place in Germany, Serbia, Italy and Greece and involved over 60 artists since 2011. Solo exhibition: ‘Hedley Roberts’, Wolo Gallery, Kuala Lumpur (2014), and ‘The Lovers’, Herrick Gallery, London (2014).
Selected group exhibitions: Pravac Sila, Ozone Belgrade, Serbia (2014); Factual Nonsense, Red Gallery, London (2014) and Sunday in the Park With Ed, Display Gallery, London (2014). His work has been presented nationally and internationally including at the International Symposium of Electronic Arts Japan, Superdeluxe Gallery Tokyo Japan, Artoll Germany, Annexe Gallery Malaysia, Nanyang Academy of Fine Art Singapore, Susak Biennual Croatia, Ozone Belgrade, and APT. His work is in private collections in the UK, Europe and Asia.