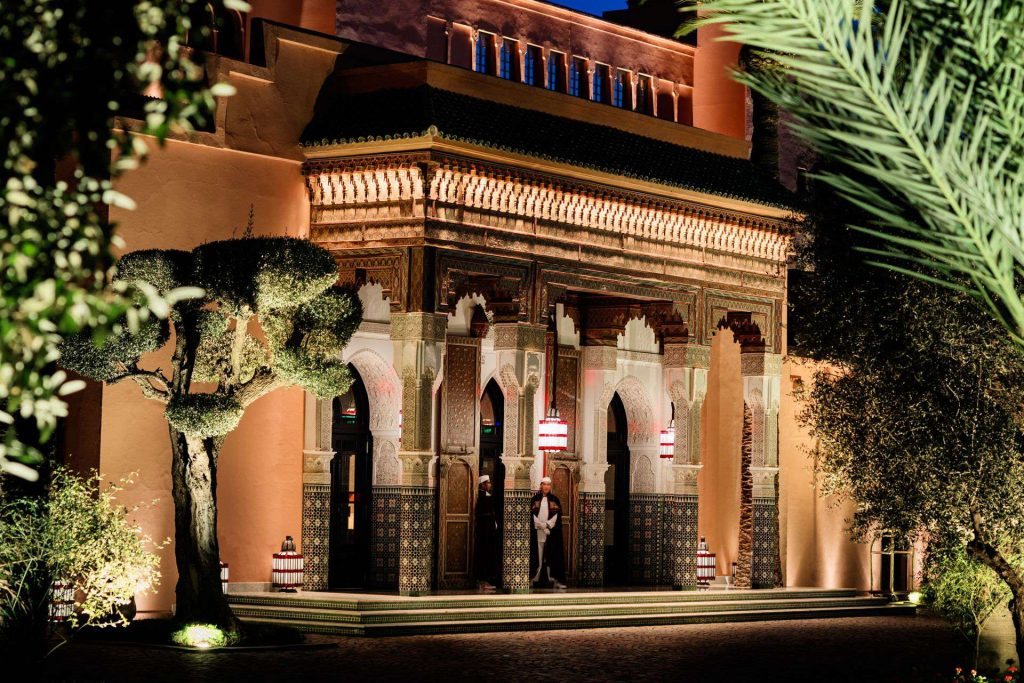 1:54 Contemporary African Art Fair, the leading international art fair dedicated to promoting contemporary art from a diverse set of African perspectives, has just announced a new edition to be held in Marrakech, Morocco. After successful editions in London since 2013 and in New York since 2015, 1:54 is thrilled to add a third location to its global roster of art fairs. 1:54 Marrakech will take place from February 24-25, 2018, with a press and collectors previews on February 23, 2018. The Marrakech edition of 1:54 Contemporary African Art Fair will take place at La Mamounia, one of Morocco’s most esteemed hotels.

The 2018 Marrakech edition of 1:54 will welcome leading galleries from Africa and around the world, and will feature an ambitious program of talks and events in partnership with local institutions. This new edition will broaden the reach of the fair and further diversify its portfolio of exhibiting and promoting gallerists and artists that are connected to Africa and its diaspora, adding to the global network 1:54 has cultivated through the London and New York fairs for nearly five years.

“We are thrilled to announce the newest edition of 1:54 in Marrakech,”

“This third edition of 1:54 has been in the works since our first edition in London, and we look forward to continuing to expand and support our network of galleries, artists, collectors and partners with this new fair. It has been an important goal of 1:54 to host an edition on the African continent, and we could not think of a better place than Morocco to host this inaugural edition outside of London and New York. Morocco has one of the continent’s most dynamic art scenes, not to mention the incredibly significant Biennale de Marrakech, which made our decision on where to expand the fair easy for us. “

With semiannual editions in London and New York, 1:54 is the leading international art fair dedicated to contemporary art from Africa and its diaspora. Drawing reference to the fifty-four countries that constitute Africa, 1:54 is a sustainable and dynamic platform that is engaged in broadening contemporary dialogue and exchange in relation to the continent. Initiated by Touria El Glaoui in 2013, October 2017 will mark its fifth consecutive edition at Somerset House, while the third New York edition will be held May 5-7, 2016. 1:54 New York 2017 will showcase 19 exhibitors and present over 60 African and African diaspora artists at Brooklyn’s Pioneer Works.

The 9 Art Fairs to visit this season.

EXCLUSIVE Interview : Paa Joe, The Godfather of The Fantasy Coffin