COUM were a music and performance art collective who operated in the United Kingdom from 1969 through to 1976. Influenced by the Dada artistic movement, COUM were openly confrontational and subversive, challenging aspects of conventional British society. Founded in Hull, Yorkshire by Genesis P-Orridge, and Cosey Fanni Tutti and Spydeee Gasmantell (also at school with Genesis P-Orridge). Part-time member included Menzies, Haydn Robb, Les Maull (aka The Reverend Lelli), Ray Harvey and Fizzy Paet. Later members included Peter “Sleazy” Christopherson and Chris Carter, who together with P-Orridge and Fanni Tutti went on to found the pioneering industrial band Throbbing Gristle in 1976.

It had a rotating membership, and included both intellectual and criminal elements and existed formally from 1969 until 1976. In that year, Genesis & Cosey exhibited at London’s Institute of Contemporary Arts in a show called Prostitution, which consisted of explicit photographs of lesbians, assemblages of rusty knives, syringes, bloodied hair, used sanitary towels, press clippings and photo documentation of COUM performances in Milan and Paris. There was a lot of outrage expressed by London newspapers and UK politicians, including Tory MP Nicholas Fairbairn, who referred to COUM as the “wreckers of Western civilization”. However, memberships to the ICA increased sharply as a result of the COUM show.

The last official COUM performances and art shows took place in 1976.
NOW they are back for HULL2017

Explore the life of COUM in the first exhibition of materials drawn from the personal archives of Cosey Fanni Tutti and Genesis P-Orridge. Live events organised by The Quietus will trace the conception and legacy of COUM, combining music, talks and discussions among original COUM members.

Founded in Hull during the late 1960s by artists Genesis P-Orridge and Cosey Fanni Tutti, COUM was a collective whose work confronted, subverted and challenged societal conventions.

Labelled ‘the wreckers of civilisation’ by a Conservative MP following COUM’s Prostitution show at London’s Institute of Contemporary Arts, the group’s end in 1976 heralded the formation of the musical collective Throbbing Gristle. 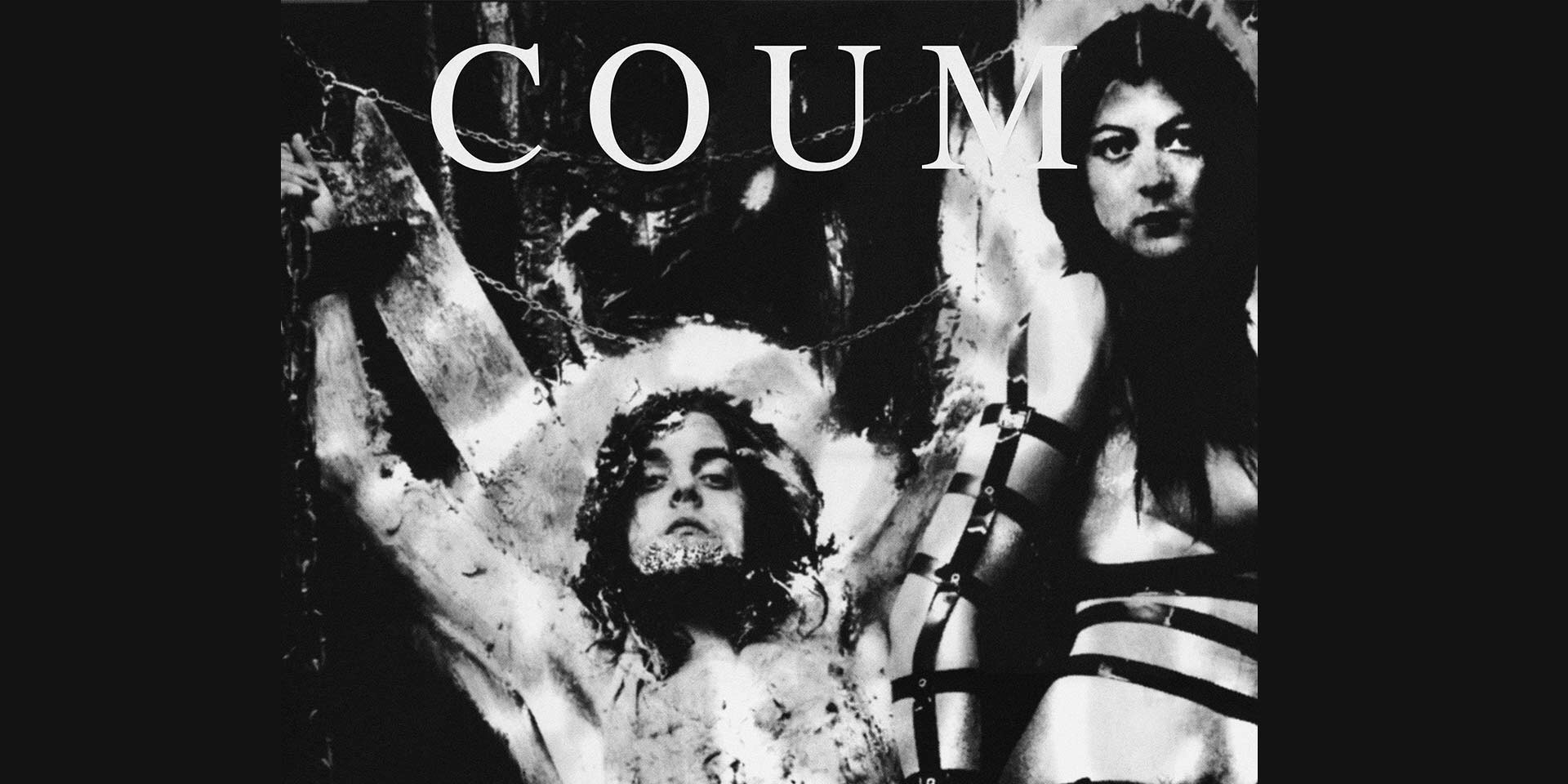 A Study in Scarlet: Conceived as a nebula of works revolving around Cosey Fanni Tutti’s artistic legacy.