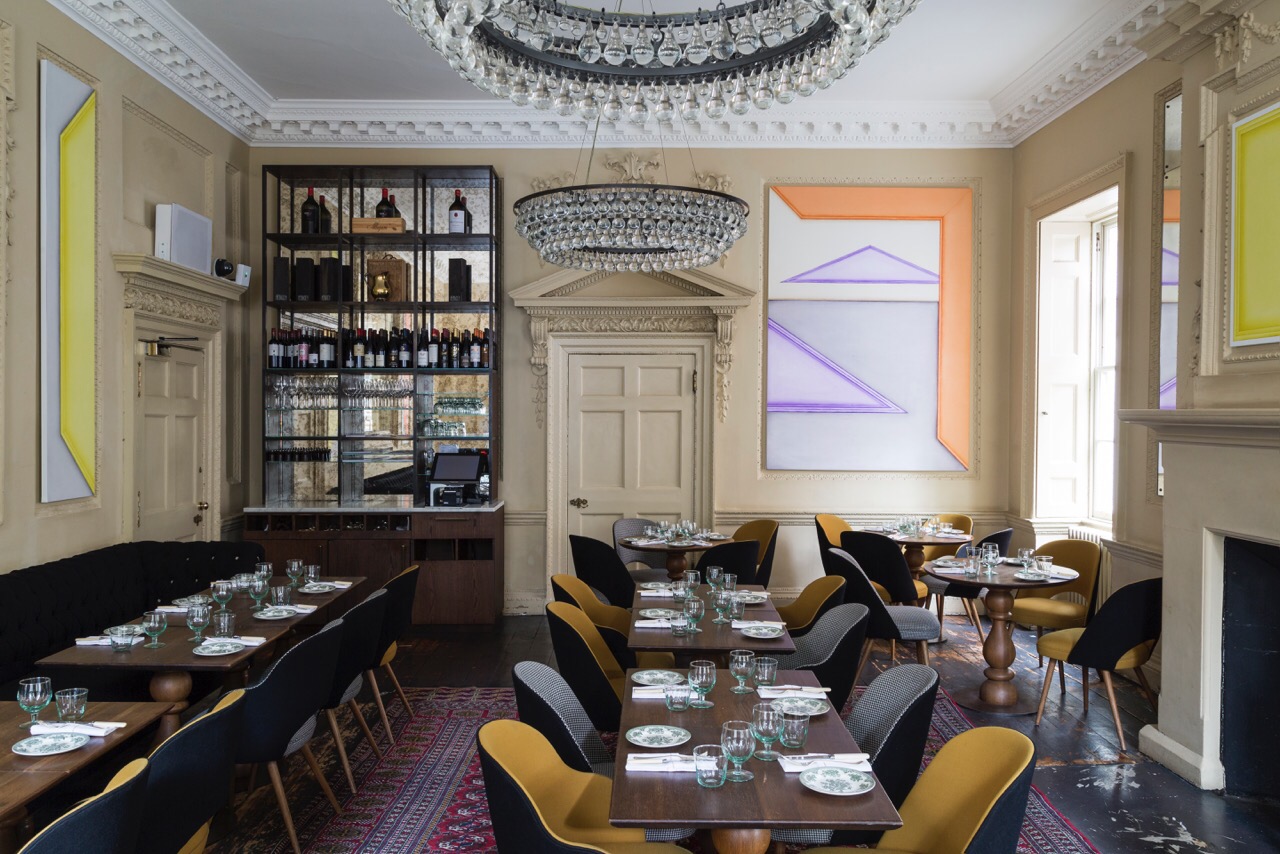 Marcelle Joseph Projects presents Parlour Games, a site-specific, semi-permanent installation of new paintings by London-based artist Selma Parlour. These new abstract works, created with a luscious, glowing colour palette, are situated within the 1750’s rococo panelling of the Soho Room in the Grade I-listed House of St Barnabas, producing a visual cornucopia of colour, line and form. Parlour’s paintings are an exercise in minimalist abstract perfection, meticulously rendered through thin films of transparent oil on linen such that the brushstrokes are invisible and the resulting imagery looks printed. The flawless precision of her surfaces, the flatness of her imagery and the trompe l’oeil illusion created by her use of shading are the artist’s signature touches.

Central to her work is also the repetition of shapes that reference architectural geometries or a two-dimensional stage space that curtails fictive distance as much as it represents it. As for the artist’s use of colour, Parlour extracts the oil binder from her paint so that the texture of the colour is parched like chalk pastel. This method of application produces a veil of colour that glows as if lit from behind, reminding the viewer of painting’s social function as a window to another world. This exhibition is the first solo presentation by Parlour after being named one of the five prizewinners of the John Moores Painting Prize 2016. She will participate in a panel discussion at the Royal Academy of Arts in connection with its autumn blockbuster exhibition entitled Abstract Expressionism on 5th November 2016. 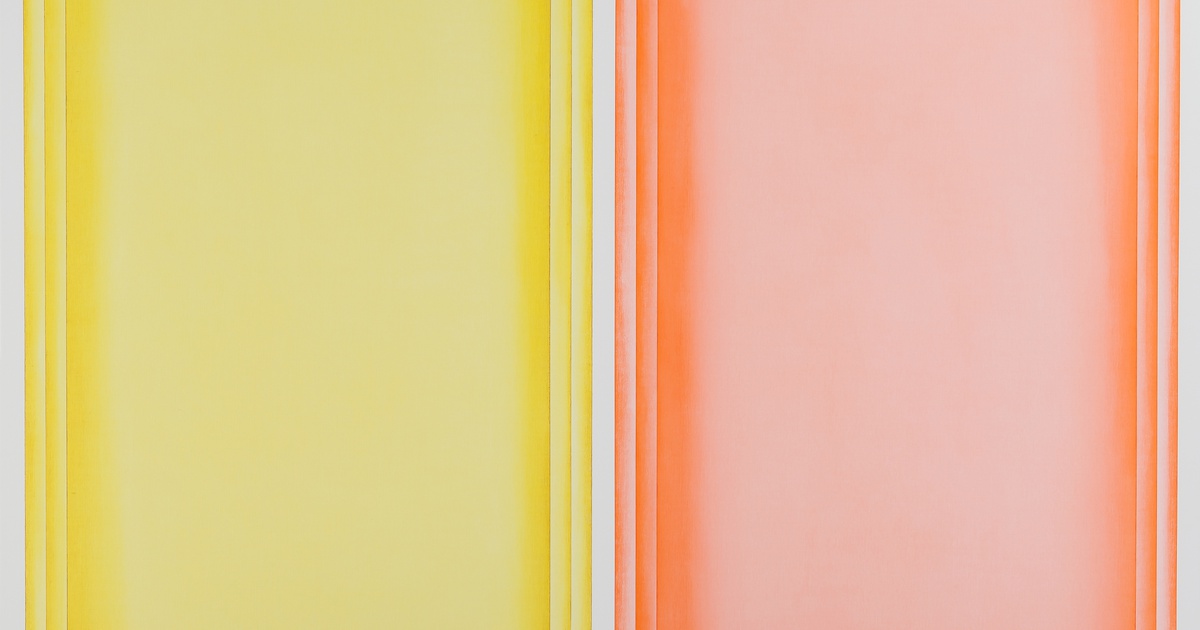