This is the 12th interview out of the series of 20. 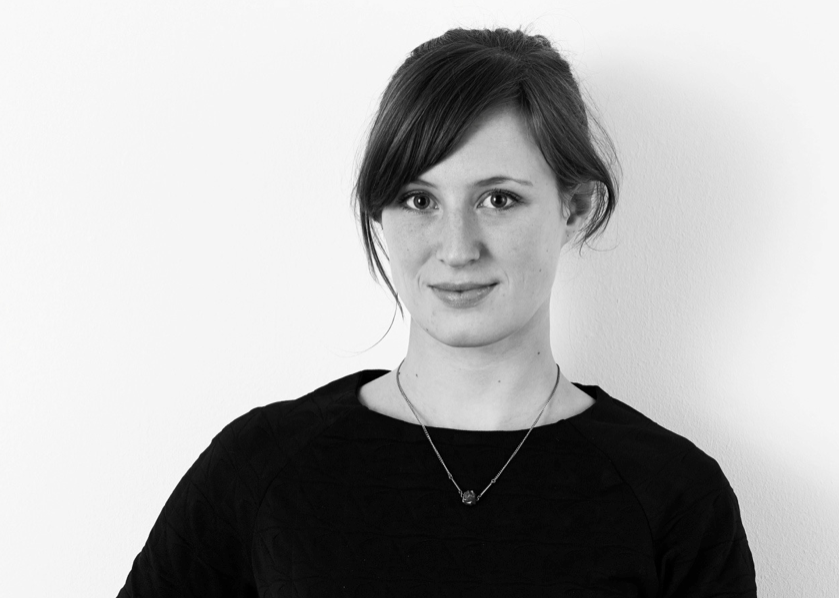 I studied as an artist and had a practice for several years before going into a collaborative art and architecture studio at Static, Liverpool – I quickly realised that I was more excited by supporting other people in making their work than my own. After starting to work with arts organisations I studied a Masters of Research specialising in curatorial models for supporting emerging artists.

I worked with Liverpool Biennial and went on to manage Ceri Hand Gallery based just round the corner from Jerwood Space. Ceri and I were planning a performance event but didn’t have the space we needed so we approached and partnered with our neighbours – Jerwood Visual Arts. We met Shonagh Manson, Director of Jerwood Charitable Foundation, and Sarah Williams, Gallery Manager for its programme Jerwood Visual Arts, with whom we discussed several performance proposals – one of them being an artist simulating hanging himself from the ceiling – and they didn’t flinch, which made me think: ‘these are people I could work with’.

When Sarah’s position became available as she went on maternity leave, I applied for the role and was delighted to be appointed for a year.

Where does the Jerwood Visual Arts originate from?

John Jerwood was an international businessman and philanthropist and, with its current Chairman Alan Grieve, established the Jerwood Foundation in the 1970s. The Foundation then set up Jerwood Charitable Foundation as a UK registered charity in 1999, and that is where its name comes from.

There are four organisations in the Jerwood family; they all carry the Jerwood name and continue John Jerwood and Alan Grieve’s vision of supporting the arts and learning, but each has different beneficiaries and takes a different approach to delivering their mission.

Jerwood Visual Arts is the programme of visual arts exhibitions, awards and events that is exhibited at Jerwood Space and tours nationally. It is developed and run by Jerwood Charitable Foundation – which funds projects across art forms and is committed to supporting artists and arts organisations to develop at key stages in their practice.

What does it take to make a critically acclaimed art institution?

Doing what you do well and consistently over a long period of time. I think it is also crucial to treat artists as collaborators by putting them at the forefront of the institution and allowing them to experiment within curatorial models.

How do you select artists/works for exhibitions – for example for Jerwood Drawing Prize?

Most projects which accept applications from artists have a changing, external panel selected afresh every year consisting of artists, writers, and curators – they make the selection through short-listing and then interviewing artists. It’s important to us that we have face-to-face contact with artists.

The Jerwood Drawing Prize is selected by a panel from original works. We receive thousands of entries and have collection points around the country through which works are brought to London. The panel spends two days viewing every single work. Out of around 3,000 entries, they usually select between 50 and 70 works that will form the exhibition.

For Jerwood Encounters exhibitions such as The Grantchester Pottery paints the stage an invited artist or curator devises a show and selects the artists. The Project Space is curated by the Jerwood Visual Arts team and our Writer in Residence programme appoints writers through a call for applicants process.

How has the art landscape changed since you were appointed to this position? What are the trends that are having a direct impact on your institution?

The need for artist support – both financial and developmental – especially at the post-graduate level is growing and we aim to address that in terms of the opportunities we can offer. It’s important for us to be considering how we can support artists for whom other opportunities are now no longer viable such as further studies, access to mentors, or taking on exhibition opportunities where there is no financial support. We are a founding member of the Paying Artists campaign and seek to be as accessible as we can.

Our programme is responsive to the needs of artists. Jerwood Makers Open was a direct result of conversations with makers who voiced a need for time to develop their studio practices away from industry demands. We are currently undertaking a period of research alongside Stanley Picker Gallery into digital practice to explore how our organisations can work more cohesively with this group of artists.