London-based gallery Timothy Taylor, which recently announced the opening of its first space in New York at 515 West 19th Street, will debut with an exhibition dedicated to the late Mexican architect Luis Barragán.

Luis Barragán (1902-1988) was one of the greatest second-generation modernists, and along with Oscar Niemeyer, the most important 20th century architect to emerge from Latin America.

Architecture of Color: The Legacy of Luis Barragán will explore Barragán’s architectural practice, his spiritual sense of aesthetics, and his unique use of color. The exhibition will also celebrate his legacy through the artworks of his contemporaries, those influenced by him, and those with whom he shares a visual and deeper synergy. This is the first exhibition of Barragán’s work in New York since his retrospective at the Museum of Modern Art in 1976. 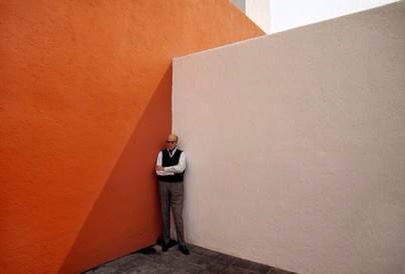 The exhibition – curated by Oscar Humphries – will include works by Mexico-based artists with whom Barragán had close ties, including Mathias Goeritz, Chucho Reyes and Eduardo Terrazas. Timothy Taylor 16×34 will transform the interior of the gallery with colorful walls that reference Barragán’s work, creating conversations in color with pieces by some of the most influential living and non-living artists of the past century. These artists will include Josef Albers, Carl Andre, Dan Flavin, Sheila Hicks, Agnes Martin and Sean Scully, and will be presented with Barragán-designed furniture.

Barragán’s bold use of colour, his masterful manipulation of natural and artificial light, and his command of form which he applied to local and international architectural practice placed him at the very forefront of 20th century architecture. It has been Barragán’s amalgamation of expansive references, together with his virtuosity and sensitivity as a creator of spaces, that transports the occupant beyond architecture into the realm of art. 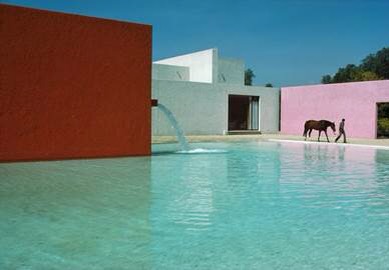 “Oscar has taken the feeling and meaning of a Barragán space and created an immersive physical reference by way of artists who speak Barragán’s language of color and the result is rather extraordinary. The intimacy of our New York space is perfectly suited for this exhibition as Barragán worked at a human scale.”

Barragán’s furniture, never put into production and only made for specific projects, has the same simplicity of form, tactility of material, and authenticity that is evident in his buildings. In this exhibition, rare examples of his design practice will be shown: a bench and a pair of chairs from his famous equestrian project Cuadra San Cristobal (1966-68), Los Clubes, Mexico City.

The exhibition will also include rare archival material loaned by public and private collections in Mexico and abroad, documenting Barragán’s architectural practice, as well as personal documents and ephemera not previously shown in the United States.

“My house is my refuge, an emotional piece of architecture, not a cold piece of convenience.”

Timothy Taylor 16×34  Architecture of Color: The Legacy of Luis Barragán September 23 – November 19, 2016
About Luis Barragán
Luis Barragán (1902-1988) was born in Guadalajara, Mexico. Having graduated as an engineer from the Escuela Libre de Ingenieros in 1923, he travelled to Europe. There he encountered the new architecture of the Bauhaus Group and Le Corbusier (whom he met in the 1930s). Returning to Mexico, Barragán opened his architectural practice in Mexico City in 1937 and there developed his distinctive and humane style which has come to define the world’s vision of a modern Mexico, and indeed mid-century architecture more broadly. Barragán’s private means enabled him to focus on mostly intimate houses rather than public commissions, notable examples include Cuadra San Cristóbal (1966–68); Gilardi House (1975–77) and the convent Tlalpan Chapel (1954–60) – all of which are located in and around Mexico City. His place on the international stage was cemented in 1980 when he was awarded the acclaimed Pritzker Prize. His personal home, the Luis Barragán House and Studio was declared a UNESCO World Heritage Site in 2004. 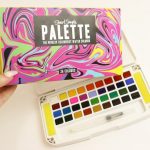 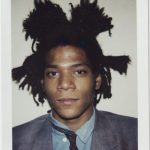 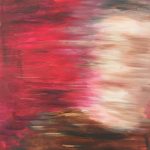 FAD caught up with British artist and architect, Mark Dziewulski ahead of his new exhibition where he will be exhibiting some of his work from the Venice Biennale 2017 for the first time in London.