Art critic Tabish Khan brings you the top exhibitions to visit this week. Each one comes with a concise review to help you decide whether it’s for you. All are closing in the next few weeks: 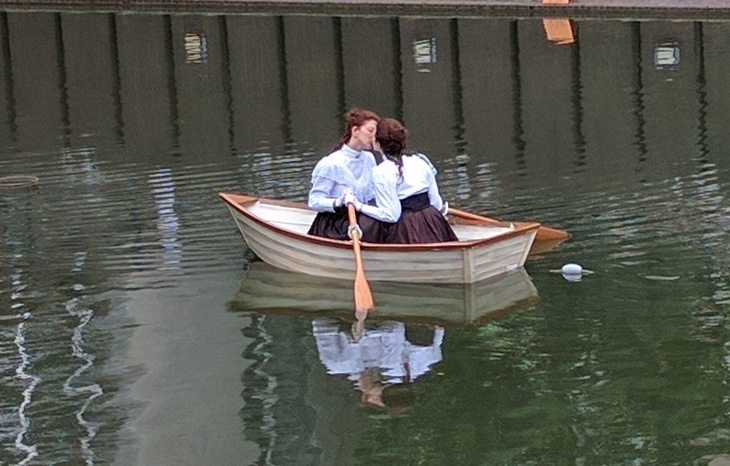 Ragnar Kjartansson @ Barbican Art Gallery
Quite easily the best performance art we’ve ever seen is The Visitors — a multi-screen melody that ebbs and flows as nine artists craft a moving hour long song. Coupled with performances that last the entire length of the opening hours and a four hour lesbian kiss on the lake outside, this exhibition is a joy to experience. Until 4 September. 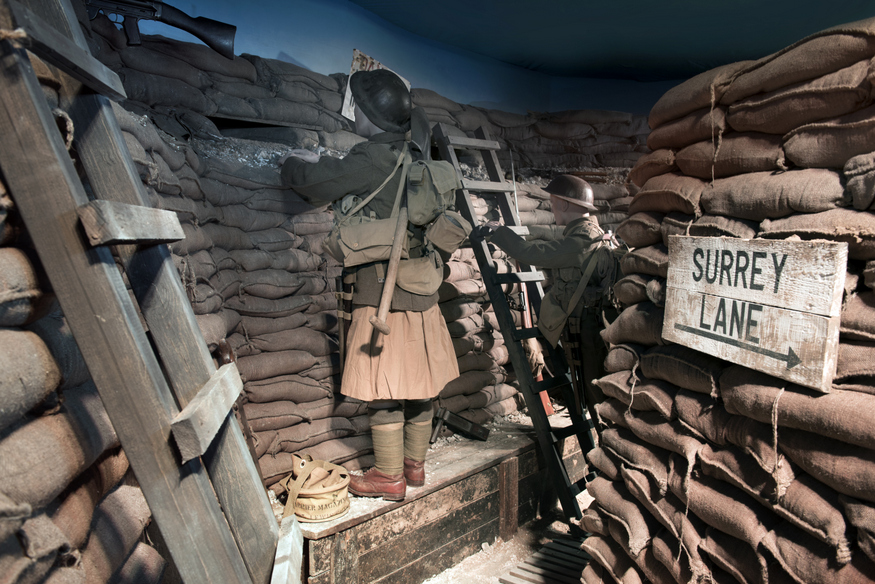 Remembering 1916 @ Whitgift Exhibition Centre
One of the best exhibitions of the year is nestled away in a school in Croydon. The Great War is revisited through installations, artworks and artefacts in brilliant detail. A high quality exhibition that wouldn’t look amiss in the Imperial War Museum. Until 31 August. 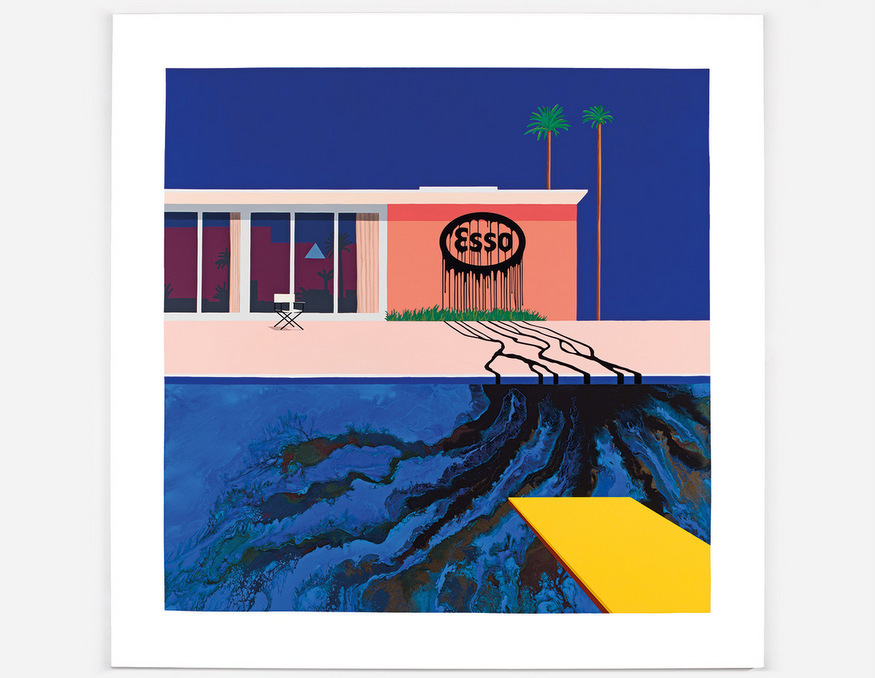 Zevs: The Big Oil Splash @ Lazarides
A Hockney tribute is sullied with oil as it faces off with a jacuzzi filled with ‘black gold’. Coupled with works that can only be seen when lit up with a sunbed, this is punchy political art. Until 1 September. 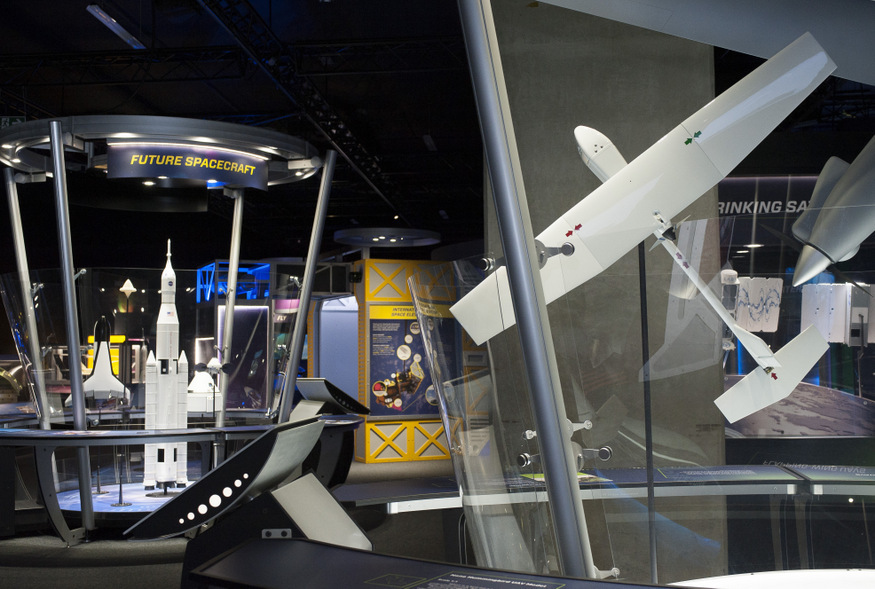 Above and Beyond @ National Maritime Museum
This is a family exhibition and it is frankly brilliant. There’s no better way to inspire then to make an exhibition interactive and this is done here with flight simulators and motion sensor technology. Embracing technology is the correct way to ensure big shows remain relevant. Until 29 August. 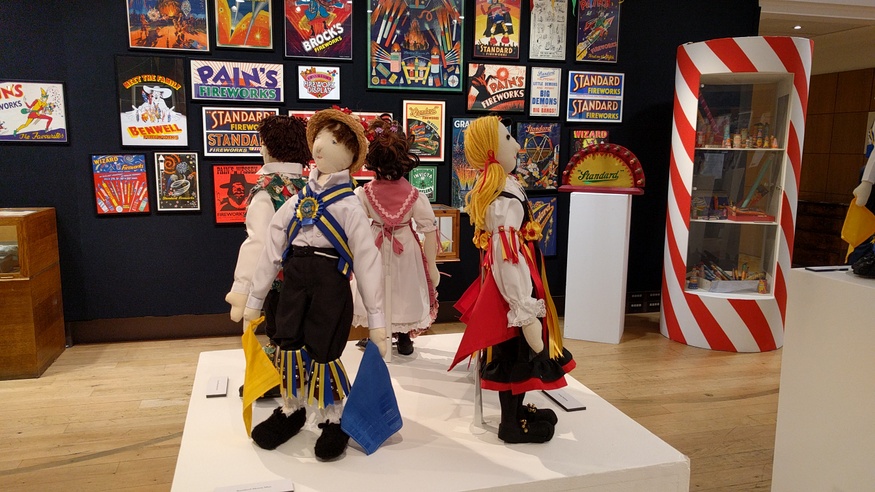 The Ballad of British Folklore @ Christie’s, South Kensington
A showcase of the Museum of British Folklore gives us a quirky mix of dolls, folk art and even fireworks. It’s a side of art and museums we don’t often see, and there are some bizarre treasures on display here. Until 1 September.