Check out Cy Twombly in Ibiza this summer. - FAD Magazine
Skip to content

LUX is the first exhibition of Cy Twombly’s photographs in Ibiza, at the Museu d’Art Contemporary d’Eivissa (MACE). It comprises fifty-four photographs of natural subjects-landscapes, tulips, strawberries, cabbages, lemons-taken in Rome, Gaeta, Capri, and St Barths between 1985 and 2011. 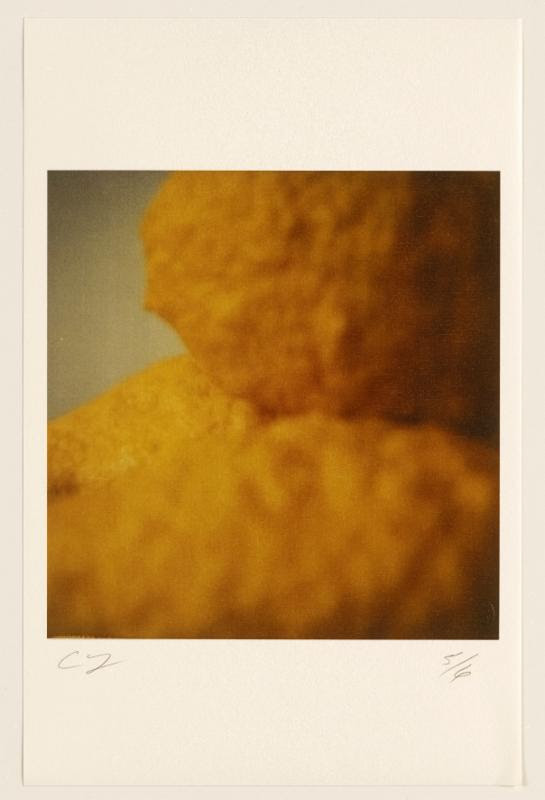 From his student days at Black Mountain College in the 1950s, and during the eighties up until his death in 2011, Twombly captured his daily impressions using a Polaroid camera. From the early 1990s, he used specialized copiers to enlarge the Polaroid images on matte paper. The results are intimate, mysterious images with subtle, painterly effects that echo and supplement the timeless qualities of his oeuvre with its classical and literary allusions.

Since 1989, Gagosian Gallery has presented more than twenty exhibitions of Cy Twombly’s work in the U.S. and Europe. The first exhibition of his photographic work was in 1996 at Gagosian Beverly Hills.
#SUMMERofARTinSpain