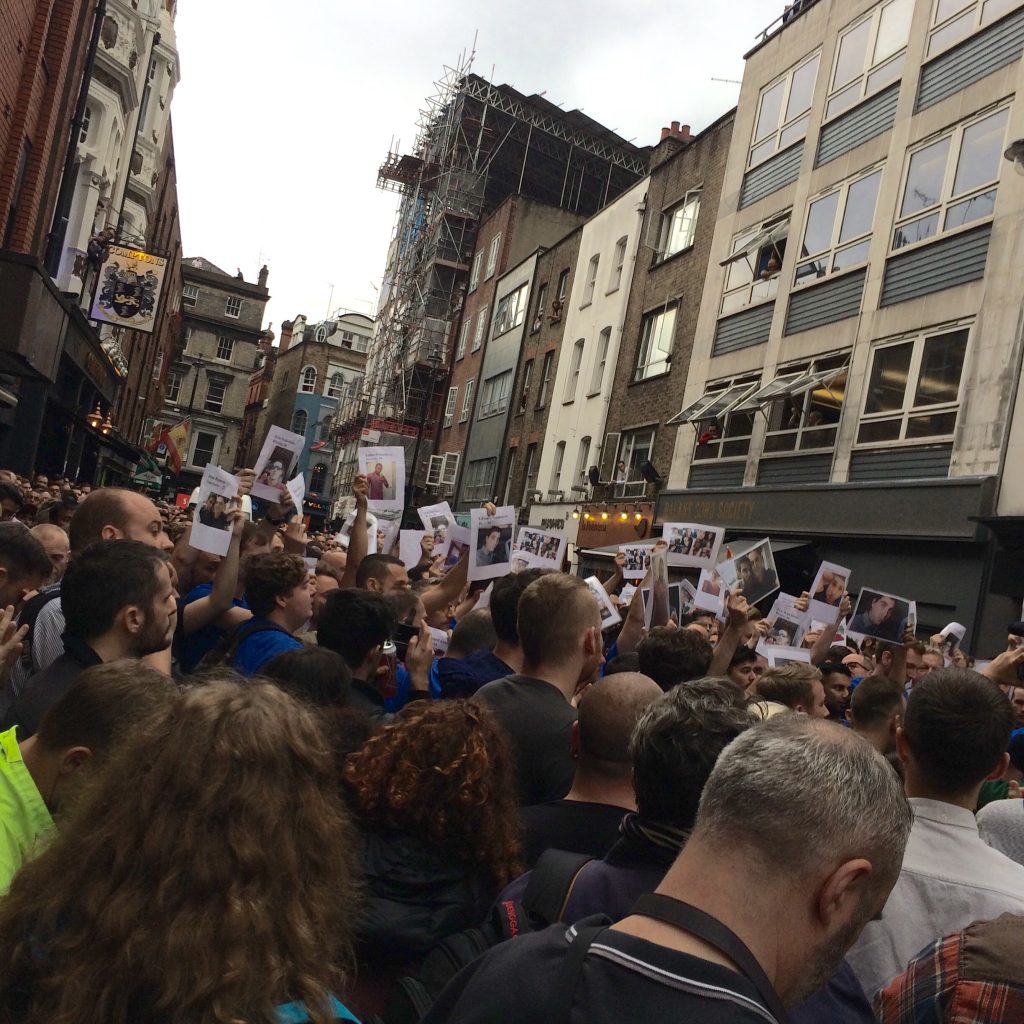 In the early hours of Sunday 12th June a gunman opened fire at the Pulse nightclub in Orlando.

When the news initially broke I had no idea that this was an attack on a gay club, for a short while this wasn’t mentioned. I presumed that this was another mass shooting, a bad one, but another telling sign that America has a gun control problem. Later on it emerged that not only was this the worse mass shooting in America’s history but it was also the largest, targeted attack on LGBT people since the Holocaust. It was both a terrorist and a homophobic attack. A hate crime. I naturally was shocked, this was an attack on my community and a venue that is supposedly a safe haven. The true realization of what occurred, however, didn’t fully mobilise within me until Monday morning (BST) when I encountered the footage of Owen Jones’ walkout on Sky News. Here, people trying to brush aside the role of sexuality within the Orlando shooting. For them the fact that it was a targeted attack on an LGBT club played no part in understanding and processing the event. It was simply an attack on all humans who wish to enjoy life. Now, yes, I can see why the Orlando shooting could be seen in this way, unless you take into account that gay clubs are a celebration of LGBT life, they are places to go and simply be yourself, without receiving, or having fear of receiving, judging looks. 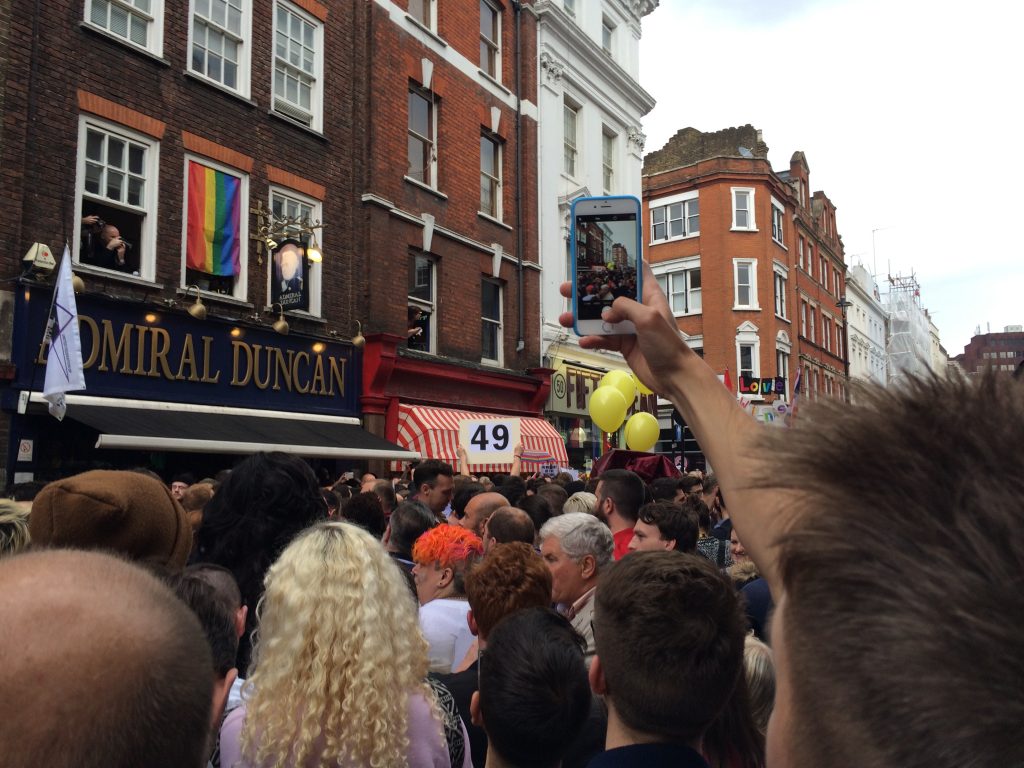 For anyone that doesn’t know me, I am an avid news watcher. Therefore, its no surprise to me to see someone talking over someone else when discussing newspapers, politics or opinions. However, it is unusual to see the host and the other guest verbally attacking the other guest, especially on a discussion involving sexuality. Owen Jones was right to walk out. To deny this as homophobic crime, is to deny the LGBT community its right to mourn and to mobilise. It also simplifies the attack itself. “Terrorism, motivated by ISIS. Check, right, move on. Nothing more to see here.” There is always an inherent danger with simplifying the motives of any crime. To state that it is terror inspired by ISIS negates the discussion of mental health and gun control in America and hate crime. 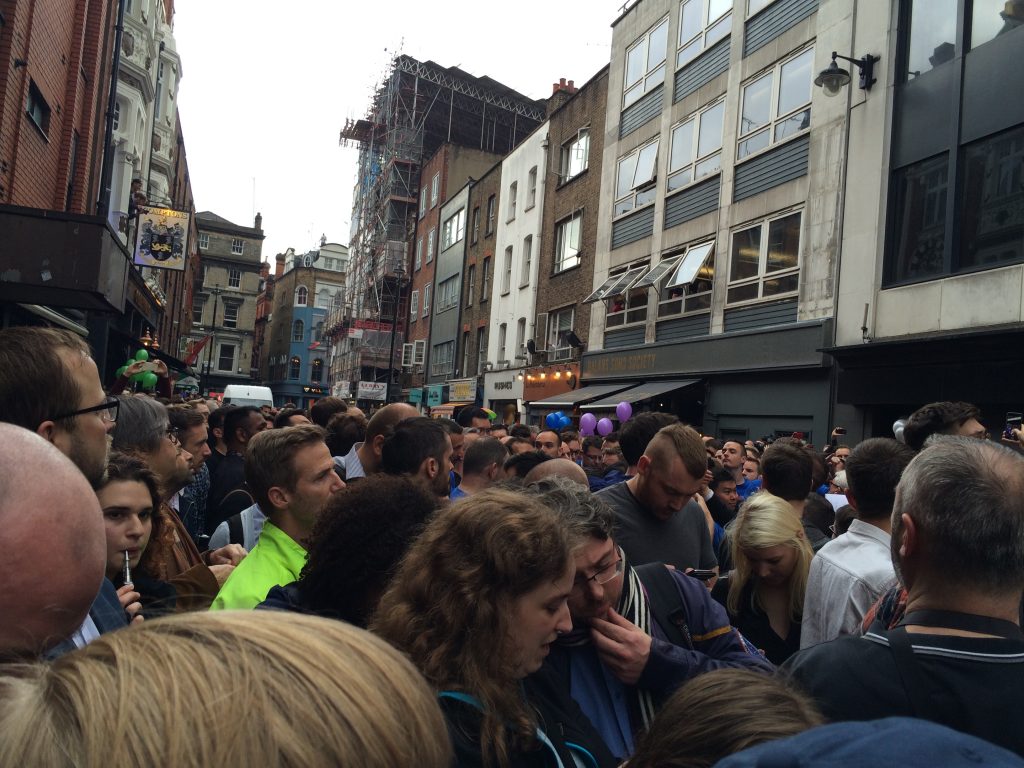 Upon seeing that the Sky News footage, and the denial by the news host to allow Owen Jones, as a political commentator and a gay man, to discuss his opinions towards this homophobic attack, I was shocked. I decided then, to go to the vigil in Old Compton Street in Soho. I was warned by my concerned Dad to be “careful and vigilant”. The atmosphere in Soho ranged from shock, upset, anger to, as only Soho can, a need to celebrate the joy of being alive. I stood with classmates in tearful silence as we looked at the faces and names of those who had their lives suddenly cut short. We then applauded as coloured balloons were released onto the street, some cried and some raised fists. The music broke out from a choir, singing ‘Bridge Over Troubled Water’, and the realization dawned on me about where I was and what had truly happened. These 49 people, gunned down for loving their life and accepting who they loved. After the vigil, we went for a much needed drink, where I met with more friends, whom I love dearly. The thought that it could have been us, that I could have lost these people from my life, just for loving each other has been a horrific truth that I cannot shake from my mind. 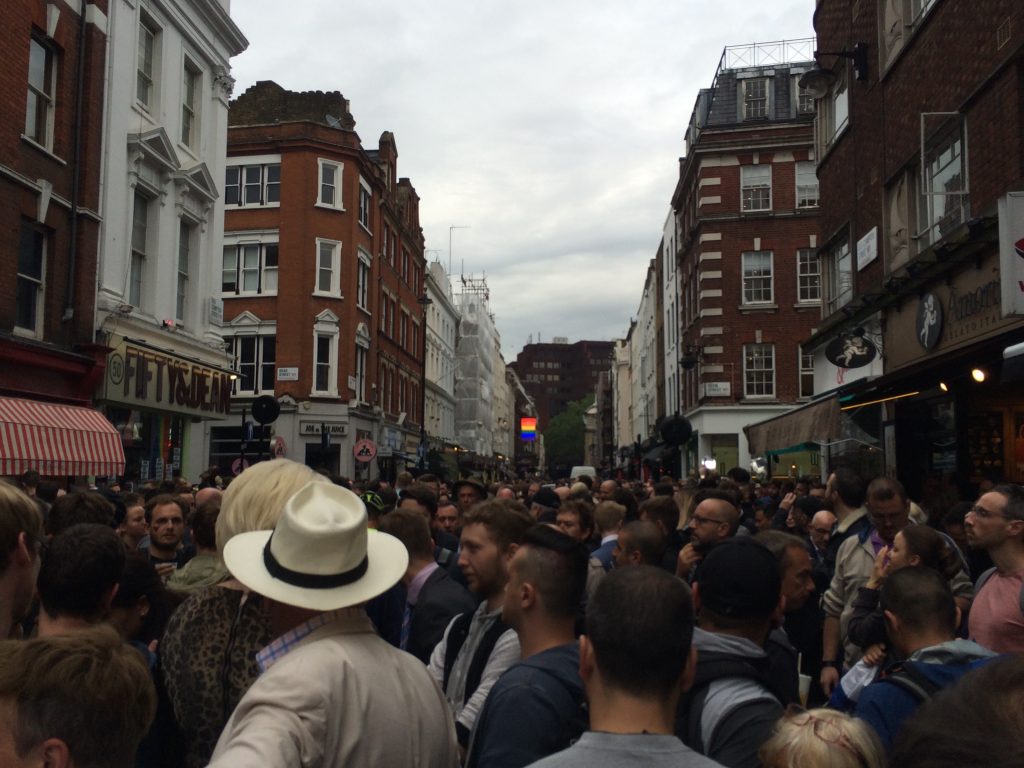 Normally, this slot is taken up by my weekly review, something I have been doing for Hunger Magazine and now for FAD since 2013. I have never used it in this way before. However, the lack of time given to Owen Jones and voices like his in the media made me realize that I can’t continue to sit back in my bubble. My sexuality has very little do to with my art practice or my theoretical interests, but I make no secret of the fact that a part of me belongs in the LGBT community. I am as much at home in Soho as I am cheering my beloved Leicester Tigers, when I’m on the rugby pitch or when I’m practicing art. The review is normally a space for analysing culture, however the Orlando shooting was an attack on a way of being and a culture so full of colour and joy.

Over the past few days it has occurred to me that I have been living in a wondrous bubble. I am surrounded by a family who love me, friends and colleagues who accept me, and a rugby team who welcome me. I encounter very little resistance within my life. I get glares and disapproving looks, in one part of the country particularly, but mostly I live and work without trouble. After Orlando I found myself becoming more aware of the bubble I had lived in. I did become shaken for a while and particularly when I travelled alone to Soho for the vigil, prior to meeting friends. I’m not ashamed to admit this. However, after a evening of embracing loved ones, raising glasses the victims of Orlando, and laughing the night away, I became proud of who I am and the company I sat in. The fear had dissipated, and was pushed aside by pride and determination. We all must live our lives to the fullest, in honour of the victims of terror and hate, because they cannot do so.

As I write this, the news is announced that MP Jo Cox has died following a horrific attack. She died performing a duty that she was democratically elected to do. 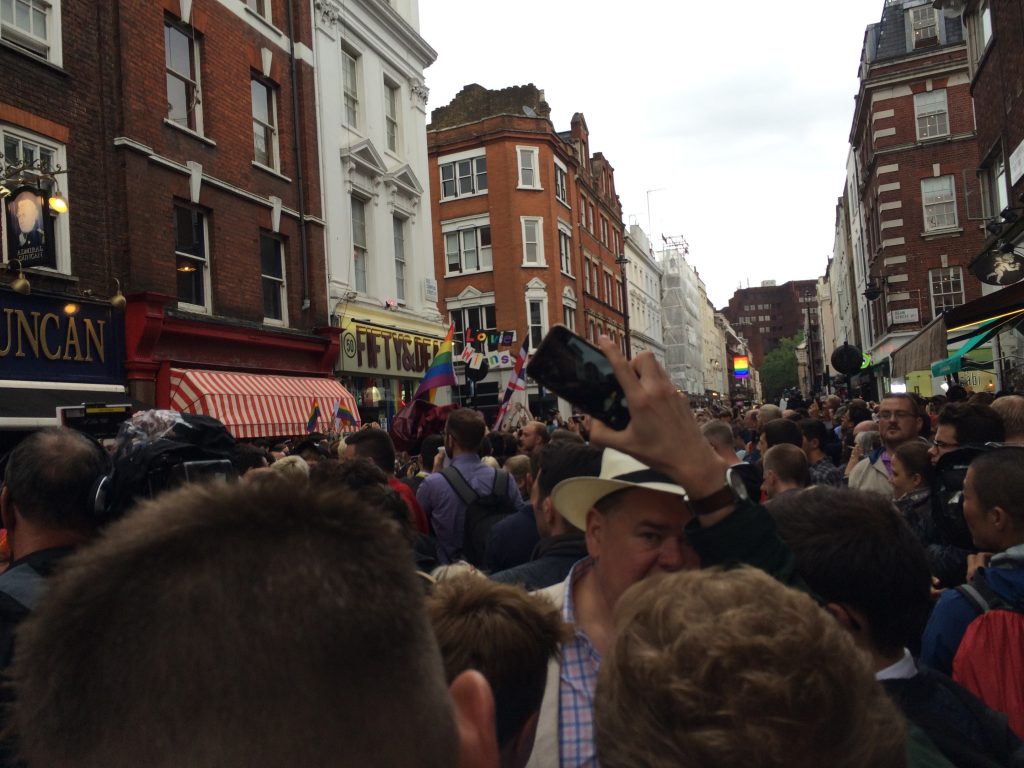 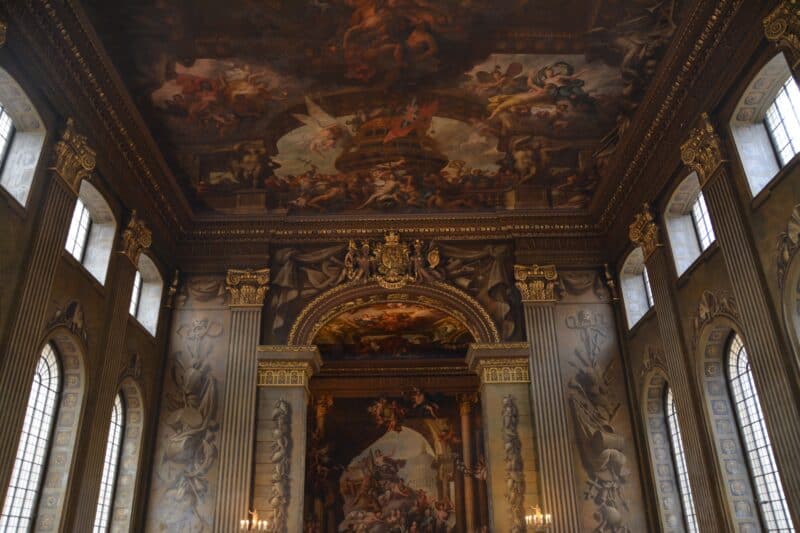 Influence of LGBT Art through the Century

While there is no universal description of art, people across the universe have generally described it as a collection of […] 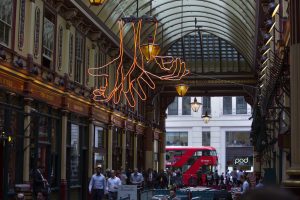 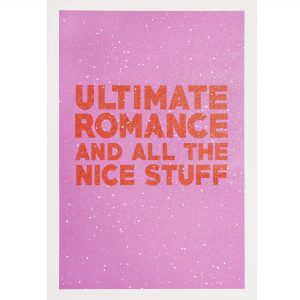 The catalyst for ROBBED was the aftermath of a curiously self-destructive relationship. A catastrophic experience of love and loss that was both, inevitable and preventable right from the very start.