Art critic Tabish Khan brings you the top art exhibitions to visit this week. Each one comes with a concise review to help you decide whether it’s for you. All are closing soon and there are so many it’s been expanded to a top 6: 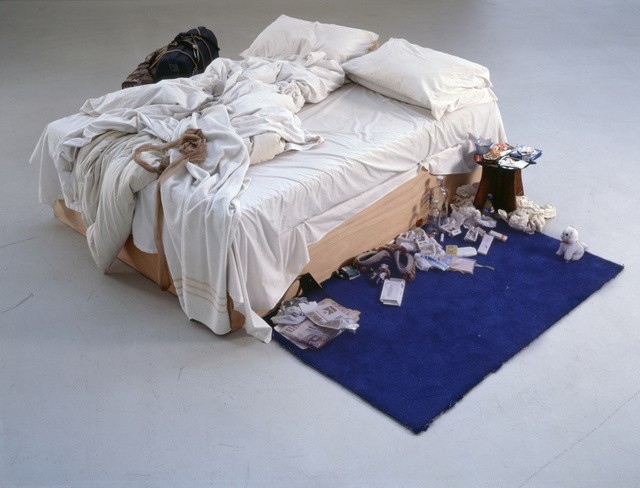 Tracey Emin & Francis Bacon @ Tate Britain
This is Emin’s most famous, and arguably her best, work. There are other Emin works on the walls but they pale in comparison to the two Bacon paintings which hang next to them. Until 19 June. 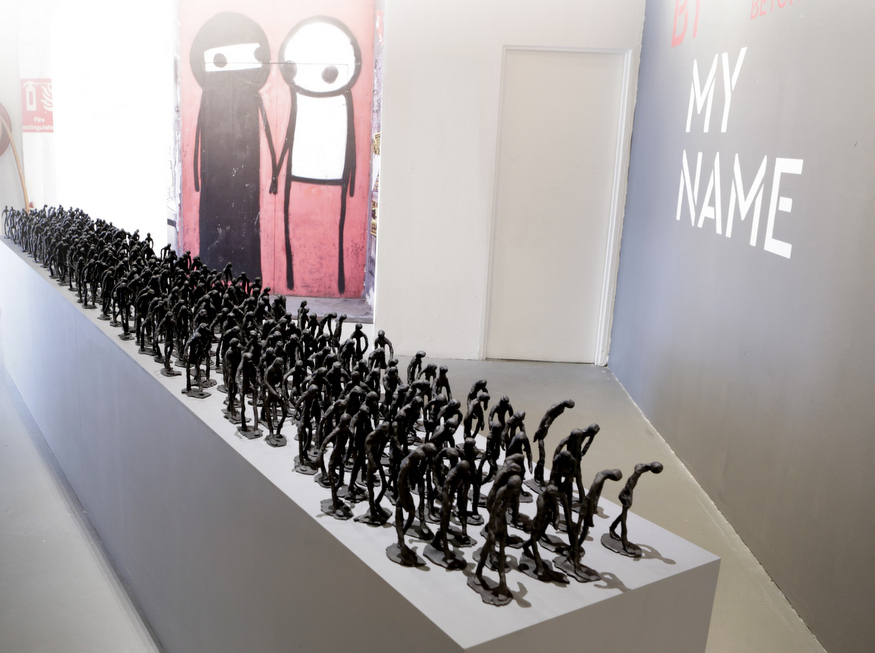 Call me by my name: Stories from Calais and beyond @ Londonewcastle Project Space
Migrants are a massive news story at the moment and this exhibition does a great job of giving them a human face. Individual stories are told as well as replicas of their spartan living conditions. It’s harrowing stuff, but also has its uplifting moments. Until 22 June. 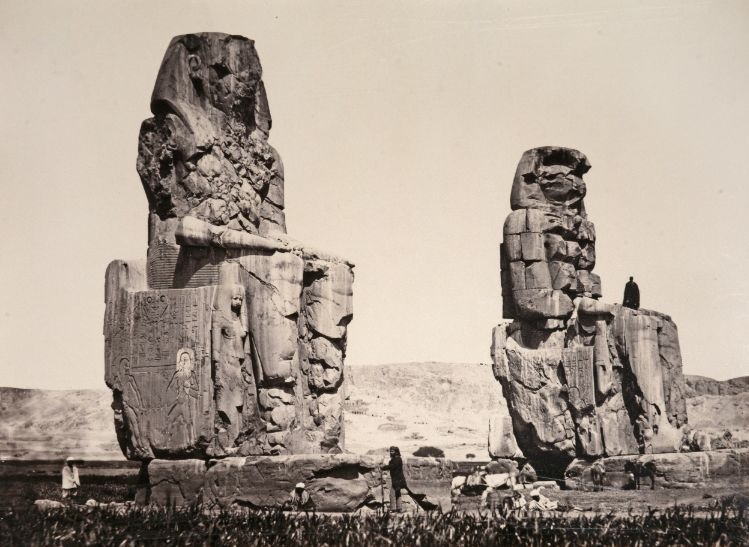 Seizing the Light: Photography in the Age of Invention @ Beetles + Huxley
There has been a plethora of early photography exhibitions recently. But don’t let that put you off from this fantastic collection by photography pioneers. Until 18 June. 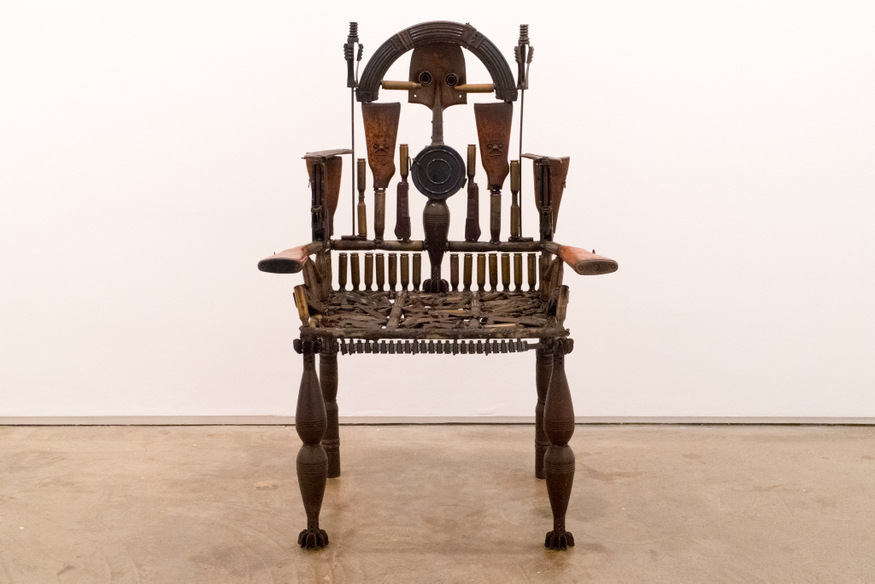 Goncalo Mabunda @ Jack Bell Gallery
The sculptor returns with more chairs made from weapons. The artist’s native Mozambique and its history of civil war proving sufficient inspiration to create these works. They are captivating works and Mabunda’s other works are on display too. Until 22 June. 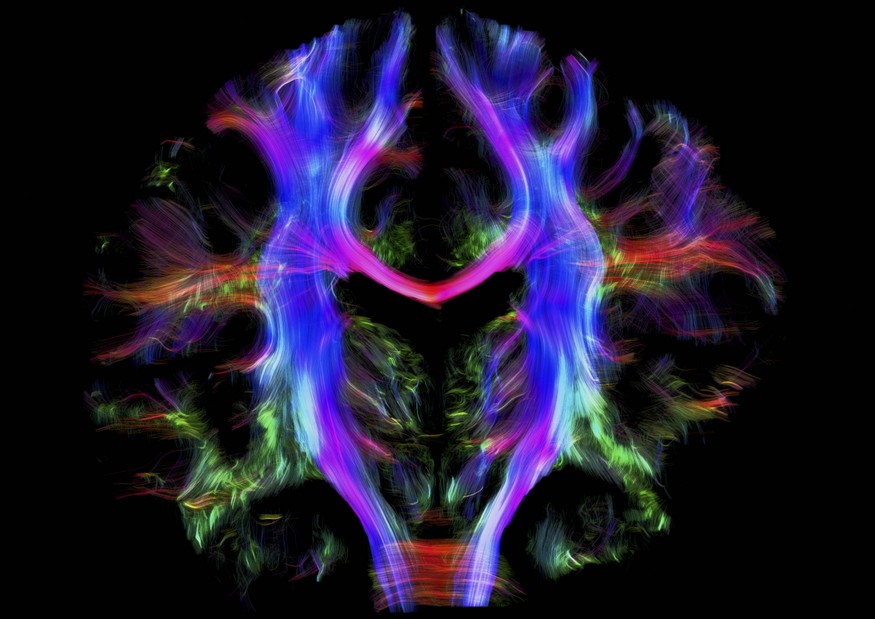 Wellcome Image Awards @ Science Museum
These spectacular images have a new home this year. We’re treated to a cow’s heart and bacteria in the vessels of human eye in this blend of science and art. Until 19 June. 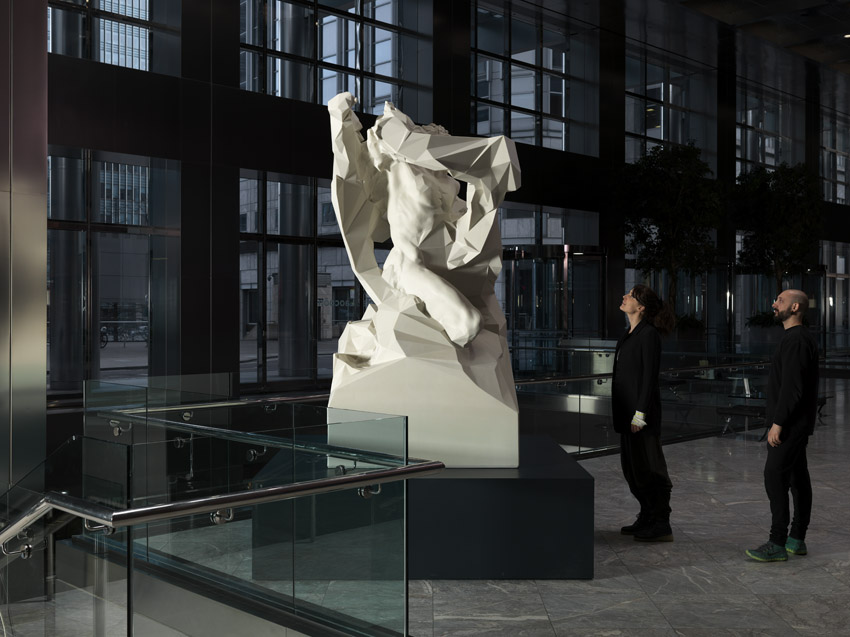 Quayola – Laocoon @ Lobby, One Canada Square
This is just a single sculpture but it’s a special one. The theme of Laocoon and his sons being attacked by pythons is a mythological event recreated by many sculptors. But in this version the snakes are reduced to angular unformed shapes in a contemporary twist. Until 24 June.